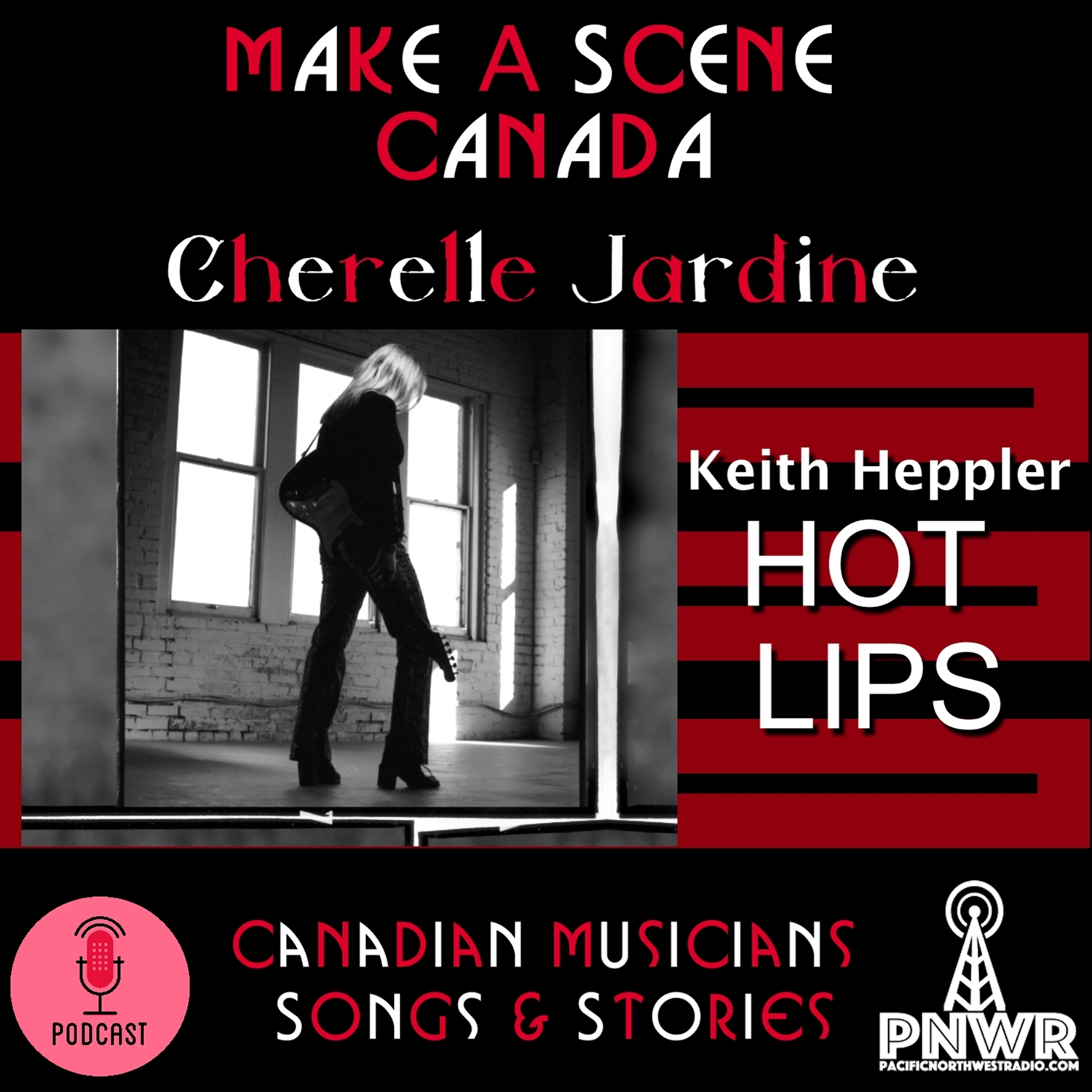 Keith Heppler from Toronto based "Electro-grunge" trio Hot Lips is Cherelle’s guest. The band has a new single ” Femicide"

They wanted to raise awareness about indigenous rights and tell a story we aren't taught in school.

They also have a video and "although the images and story of the video can be difficult to watch, we wanted to do our part to bring this to the foreground” says the band's lead singer and songwriter Karli Forgèt who is a member of Onondaga Bear Foot Clan.

Spill Magazine says “it's pretty safe to say that there isn't much about these guys that isn't ON FIRE”!