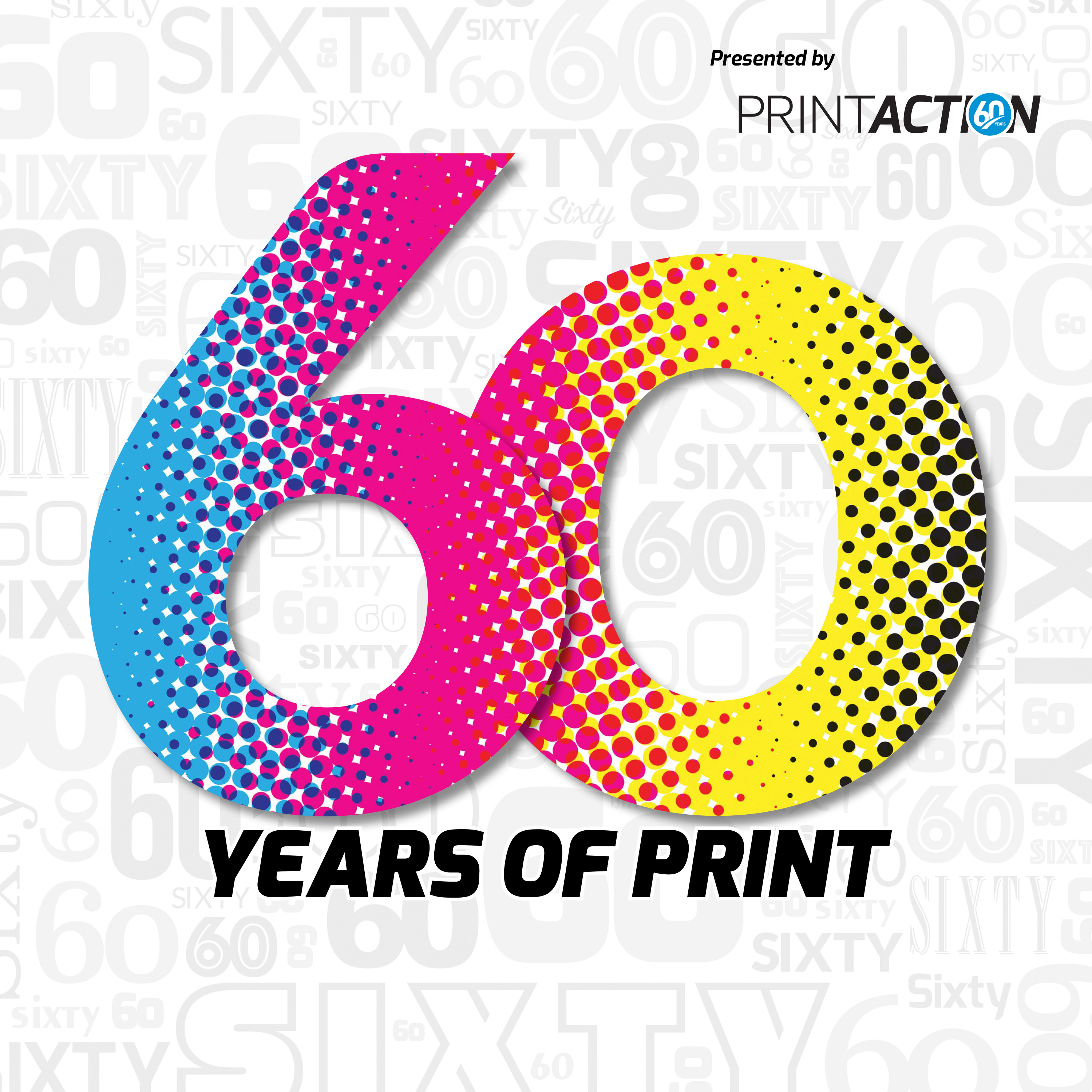 This year, PrintAction turns 60. For more than six decades, we have been at the forefront of the Canadian printing industry, offering commercial printers news and innovative ideas that would help them succeed in their work. As part of the anniversary celebrations, PrintAction has created a podcast series focusing on some of the important developments in the industry

In the third episode of the series, Nithya Caleb, editor of PrintAction, spoke to Richard Kowenhoven, president and COO of Hemlock Printers, and Amanda Chor, sustainability manager at Hemlock Printers, about the print industry’s role in Canada’s fight against climate change as well as the importance of adopting sustainable business practices. Click here to read the blog mentioned by Kowenhoven in this episode.