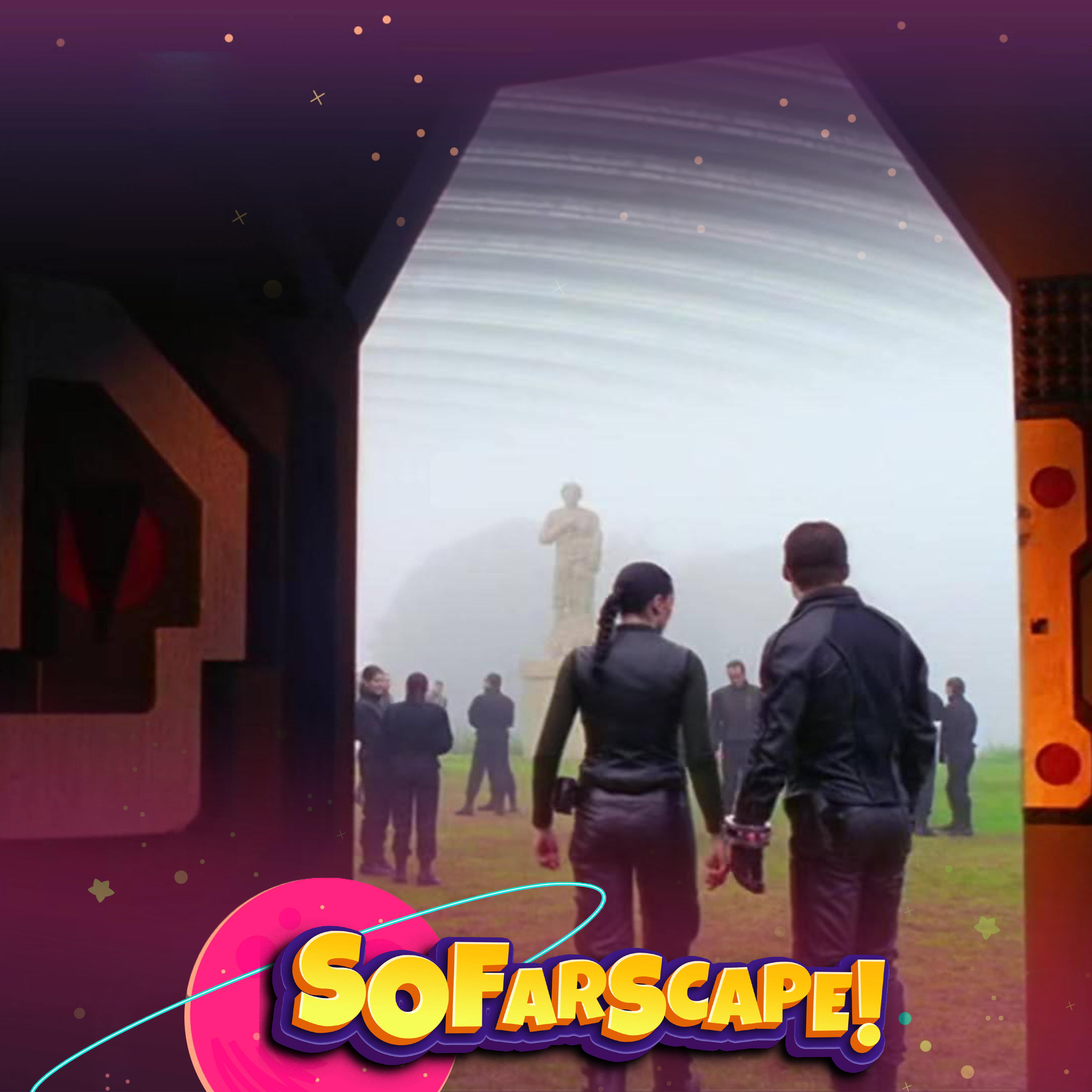 The crew of Moya takes on a dangerous mission aboard Scorpius' command carrier where hostility and peril are at every turn and a threat greater than Scorpius himself may await.

“The crew enter Scorpius' command carrier to enact John's wormhole plan, but things quickly go to dren thanks to an unexpected arrival. Prepare for betrayal, mutiny and jetpacks!?” (thanks Marky See!)“The red carpet gets roled out for the crew, but the food could be better and someone doesn't want to eat at the kiddy table. They didn't go there to fight but the fights keep finding them.” (thanks Lucy!)