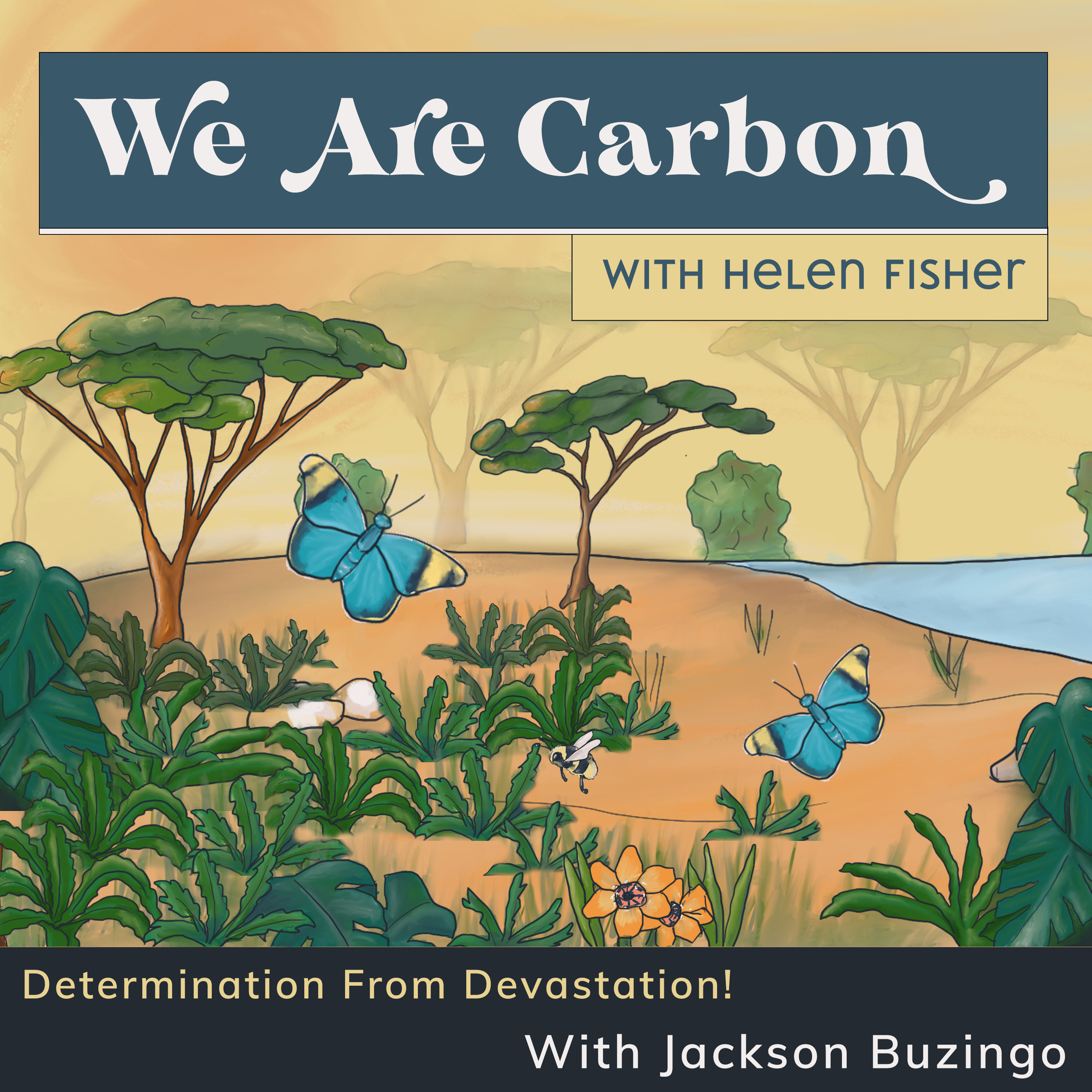 The link between soil health and food security is becoming undeniable. And in regions where the climate is brittle and people's livelihoods depend upon the land, declining soil health means increasing poverty.

The connection between soil health and poverty becomes a vicious cycle. Chemical fertilisers are adopted to increase outputs in the short term but they damage the soil further and so more chemicals are needed every year. As the soil rapidly declines the cost of fertilisers rapidly increases.

This is becoming an alarming and escalating concern in many parts of the world. I'm joined by Jackson Buzingo, an advocate for regenerative agriculture in Tanzania, East Africa. After experiencing first hand a rapid decline in the outputs of the land in his community, Jackson brought his attention to the soil health. He has taken numerous opportunities for study and learning about regenerative agriculture and practices including syntropic agroforestry & food forests. He has now taught over 800 small holder farmers about regenerative approaches to their land and is filled with hope at how these methods will be able to transform the entire outlook of his community's future due to their ability to produce an abundance of food without dependency on expensive chemical inputs.

Find details of the organisations that Jackson has been involved with over on the website.

Watch the animations from 'We Are Carbon'.