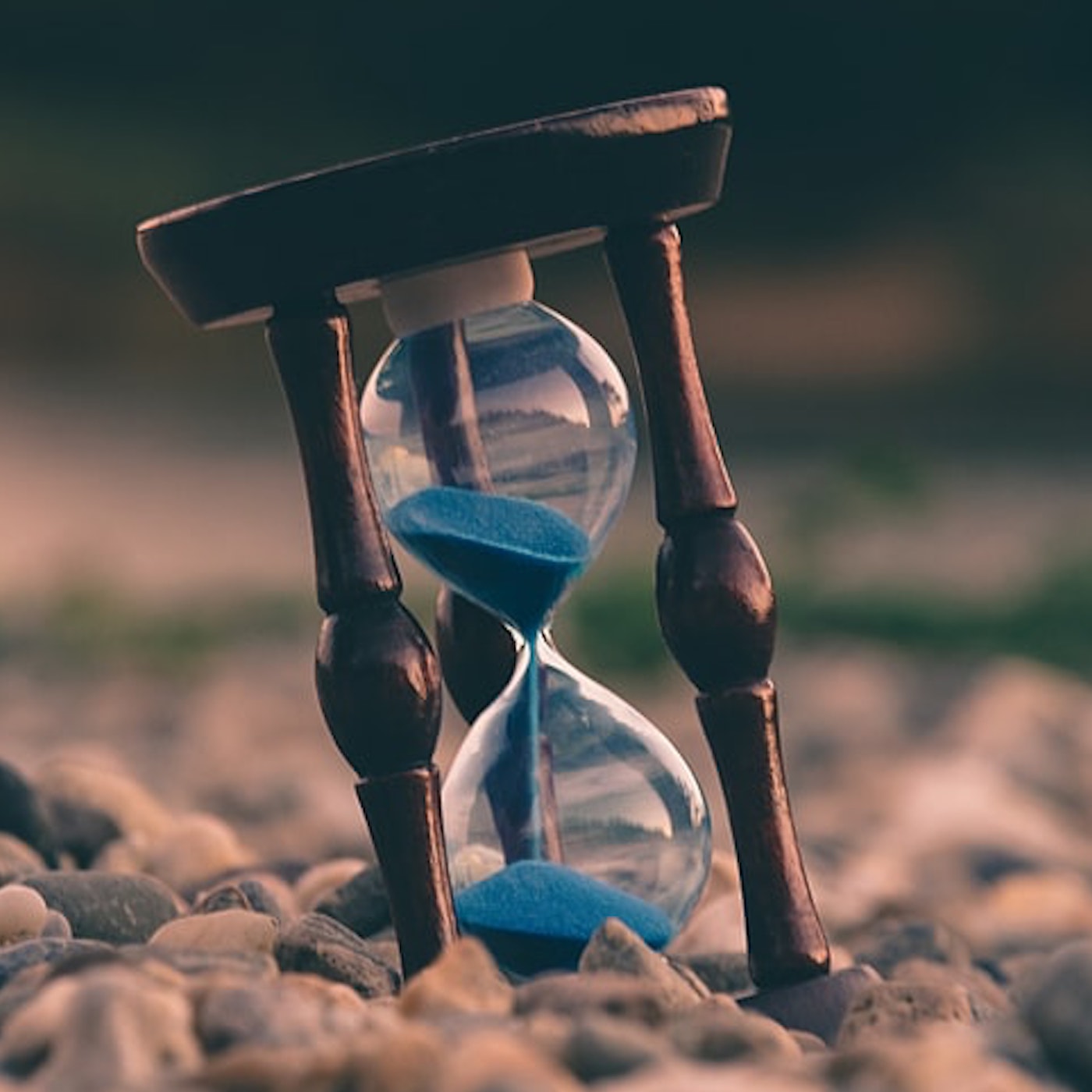 Saho Yamashita, "Back In Time" and Her Guitar Teacher's Hand Surgery with Bruce Hilliard

Welcome to the Better Each Day podcast. I’m your host Bruce Hilliard with a very special guest. Well actually she’s not here to be interviewed because she left her guitar lesson and recording session to go to the Mariner’s game with her family today. So I’m leaving you hanging for a few minutes.

2021, what a year it’s been for many of us. And as for me, no exception. Since Valentine’s Day I’ve worked for three different major league paint shops, played 17 solo gigs, released three singles, published 20 podcast interviews, gave about 75 guitar lessons, worked out 100 times, replaced my tube television and washed my truck. It’s white again.

But I have a tendon disorder called Dupuytren’s contracture that sucks the dexterity out of both hands. It wants my hands to clench into fists. This time the my finger we for some reason call “pinky” even though it’s the same color as my other fingers.

It’s the pinky on my left hand. And I’m left handed. Jerry Seinfeld’s first joke goes something like this...of course Jerry tells it like the legendary stand up he is.

"So, I am left handed. Left-handed people do not like that the word left is so often associated with negative things. Left feet. Left-handed compliment. 'What are we having for dinner? Leftovers.' You go to a party, there is nobody there. 'Where did everybody go?' 'They left!'"

Aside from the new TV and washing my truck, the other items I listed, the live gigs, the day gig changes and lots of recording, were all examples of me concentrating on what I may not be able to do someday due to my hands turning into penguin flippers.

But  I still write songs. Here’s one I wrote for my friends’ mom, Kerri. Kerri is the kindest, sweetest person you’ll ever meet. She has Alzheimer’s, she’s my age and makes my hand condition take on a whole different complexion.

So I’ll shut up and play her song. Kerri met her life-long friend and husband as a child and told everyone “someday we’ll be married.” Here’s Kerri’s song, Kerri.

This next song is instruments only, except for the back vocals done by my 15-year-old friend and guitar student, Saho Yamashita. She recorded an acoustic rhythm guitar track and sings the “oo’s and aah’s” on this instrumental (which will have a lead vocal soon) called California.

Saho is the very best in what every teacher wants. Someone that is eager to learn. I suggested writing a song we could record together and within a couple days she sent me a recording of this song.

We recorded it and Saho put it out there on Spotify and the other platforms. It’s a song about the good ol’ days as a carefree child, the present and the unknown future...which I know for Saho will be awesome.

But for now, here’s Back In Time.

One more for the road, I’m Going Home.

Thanks so much for listening to my stuff. My music can be found on Spotify, Apple Music, Amazon and all the digital platforms. I’m looking forward to more live performances and meeting more people in person.

Until then, honor your future, it comes with a lifetime guarantee. This is Bruce Hilliard...over and out!