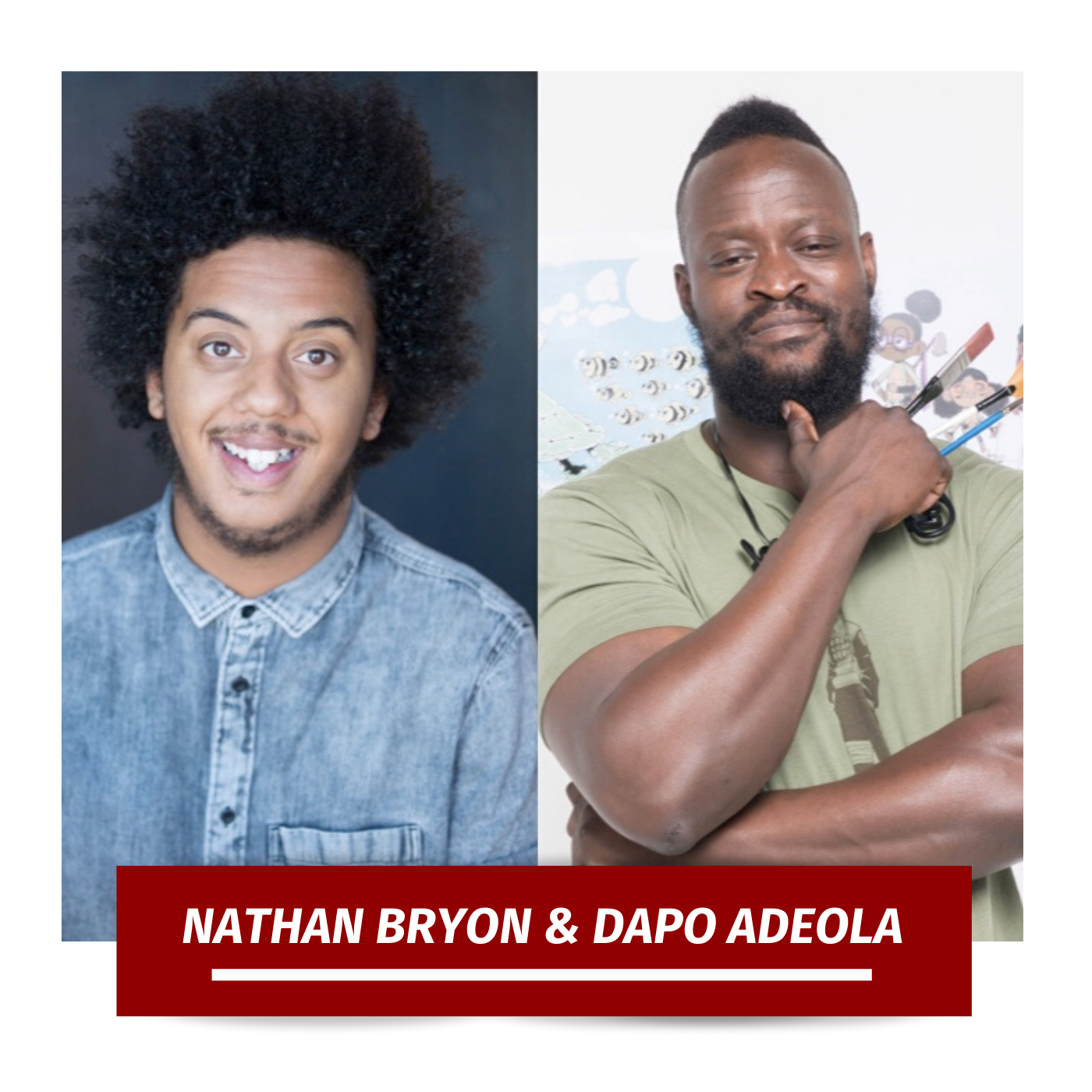 TBB Talks featuring TBB's literature writer Priscilla Owusu, caught up with the Dapo Adeola & Nathan Bryon to find out how they joined forces to create the groundbreaking kids' book 'Look Up'

Illustrator Dapo Adeola and actor/filmmaker Nathan Bryon have teamed up to bring us kids' book 'Look Up'.

Look Up is about Rocket, a science-mad chatterbox who is going to be the greatest astronaut, star- catcher, space-traveller that has ever lived! As a young black girl rocking her afro puffs with pride Rocket is a significant character in the less diverse world of children's literature.

The author Nathan Bryon is an award-winning writer and actor in his own right who has written for BAFTA award-winning children's TV shows, such as Swashbuckle and Apple Tree House and critically-acclaimed Rastamouse. A rising star in the world of screenwriting, his animated series, Afro Kid, is currently under option. Look Up! is his debut picture book for children.

Look Up is available in all book retailers NOW.