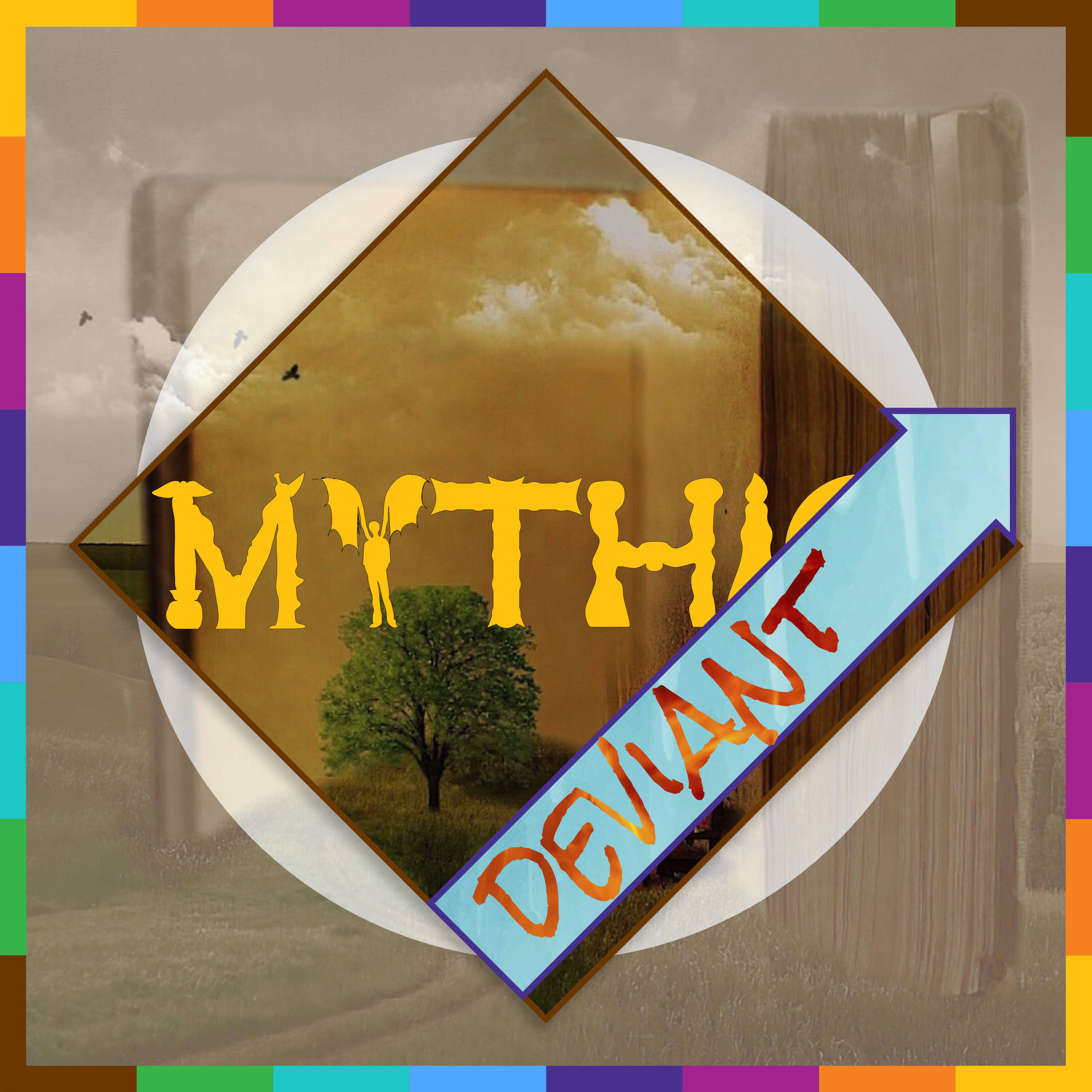 Your life is your story: author responsibly.

[00:00:37] Sea Gabriel: So mythology was meant to imbues someone with helpful logical guidance in a way that appealed to all of their senses and allowed them to incorporate it. Originally mythologies were stories that illuminated truths that helped us to see how the world actually works and allowed us to view ourselves in a good context, in the context of the universe so that we could move forward the best way.

[00:03:08] Sea Gabriel: And this is reflected in everything we do. If you go to a lecture, it's going to have an introduction, a body, and a conclusion. If you go to a play, it's going to have a first act in the normal world, a second act in the mythological world and a third act back in the normal world. Not only do we always imbue this three-part structure on everything, but our introduction and our conclusion.

[00:04:00] Sea Gabriel: The third act, and we change what we actually do. Our choices in this, the middle act, the present. When we change our understanding of the past, we change our future.

[00:04:43] Sea Gabriel: Totally done. However, if I have nothing to do with sewing and I've never had something ripped through that is going to mean absolutely nothing to me, even if I totally loved totally trust the person, the best I can do is file that away for future use. However, if they were to actually tell me the story, once upon a time, there was a little boy and he had a tiny hole in his pocket and it would have only taken one stitch to sew up that hole, but he didn't.

[00:05:31] Sea Gabriel: There was a whole, it would have taken at least nine stitches again. We can get whole stories in a way that we cannot get little pieces of wisdom because they come with their own context. They have their own first, second, and third acts their own introductions, bodies and conclusions. And therefore we can just assimilate the whole thing.

[00:06:18] Sea Gabriel: So they didn't. So my family increasingly ignored me. And as they ignored me, I became louder until finally, by the time I was a teenager, I was screaming all the time and no one was ever listening. And so at 15, I walked out of the house not to return it. I did not speak to most of them for nearly 20 years.

[00:07:07] Sea Gabriel: And I called my brother with me much to my delight. He said that he would, so he flew from New York and I flew from Seattle and we met in Alabama where my grandparents lived. It was my grandfather's hundredth birthday. Shortly after we arrived, my great uncle Lucian phoned and asked him for the two of us would like to come over and have tea.

[00:07:50] Sea Gabriel: Everything was pastel and floral. We sat down on the chairs. There was Ruth, a giant American flag that completely dominated the room. My uncle Lucian, my brother hand-eye. Very shortly, a little kitten came pattering into the room. And my great aunt Ruth did the cat. She went yelled, don't come around here very often.

[00:08:44] Sea Gabriel: I had absolutely no way into the conversation. I just sat there for 20 minutes and I began to feel invisible, just like when I was a kid. I started wondering if I was a figment of my own imagination. But then it occurred to me that I have done my personal work. I am so not going to fall for this. I am not going to go there.

[00:09:17] Sea Gabriel: and I shortly discovered how tremendously tangible my brother is. Wow. He makes frames. They have held them for beautiful art. They have seen it in New York, which not only have they heard of, they could probably locate on a map. I, on the other hand, do something in the west.

[00:10:18] Sea Gabriel: I begin to wonder about my own things and contemplate how I've done enormous, emotional, spiritual, and even intellectual work, but how much I really suck at the physical. And I wonder if I have missed the point and I consider that perhaps I have wasted my entire life. And as I'm spiraling down into the sink hole, my uncle Lucian suddenly sits up and says, I have to tell you a story.

[00:11:29] Sea Gabriel: We looked everywhere. We combed that hotel room. We went through all our luggage. We went through every pocket in every piece of clothing we had, the dentures were nowhere after several hours, we had to go to the airport. So we left. I called the hotel. I said, you might have to look for my dentures. Find my dentures.

[00:12:49] Sea Gabriel: And just because they can't see. It doesn't mean that I don't matter. Theology is that we hold internally and externally at every level affect our every belief and our every choice. And many of them are unconscious. When we learn to recognize our mythologies, we learned to control our world. We learned to be in charge of our own lives when we're finally done.