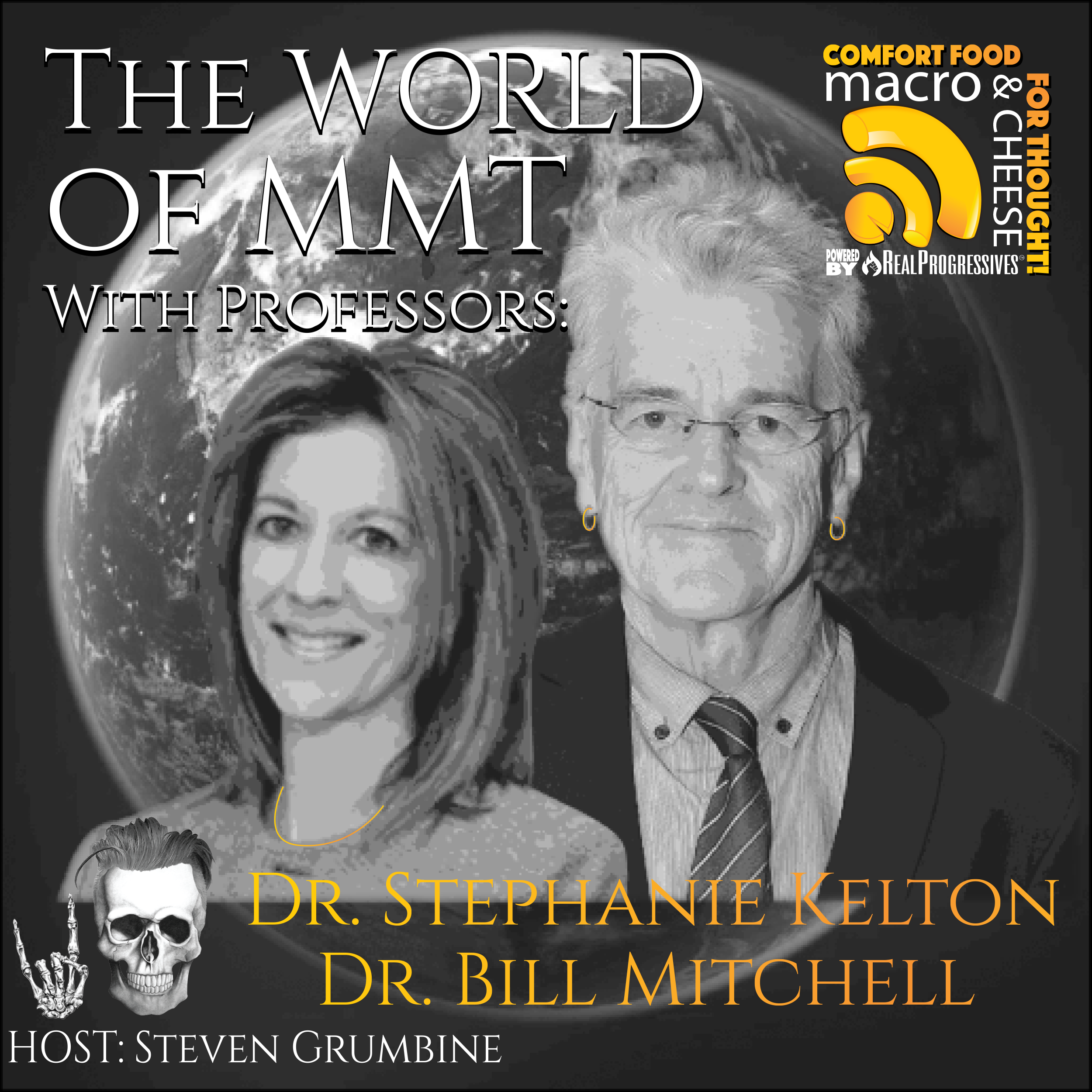 Two of the key developers of Modern Monetary Theory (MMT) talk about its past, present and future state.  Stephanie Kelton defines the difference between deficit hawks & doves (a la Krugman) as the choice between austerity now or austerity later. Bill Mitchell explains how MMT applies to both large closed economies like the US and small open economies like Australia as well as countries that don’t issue their own currencies.

Despite different histories & institutional structures, neoliberalism has spared no one in its devastating wake.  Despite some local differences, the overarching progressive agenda is the same for all, and is impossible to achieve without MMT.

Bill Mitchell is Professor of Economics at University of Newcastle, Melbourne, Australia and creator of the first blog devoted to MMT