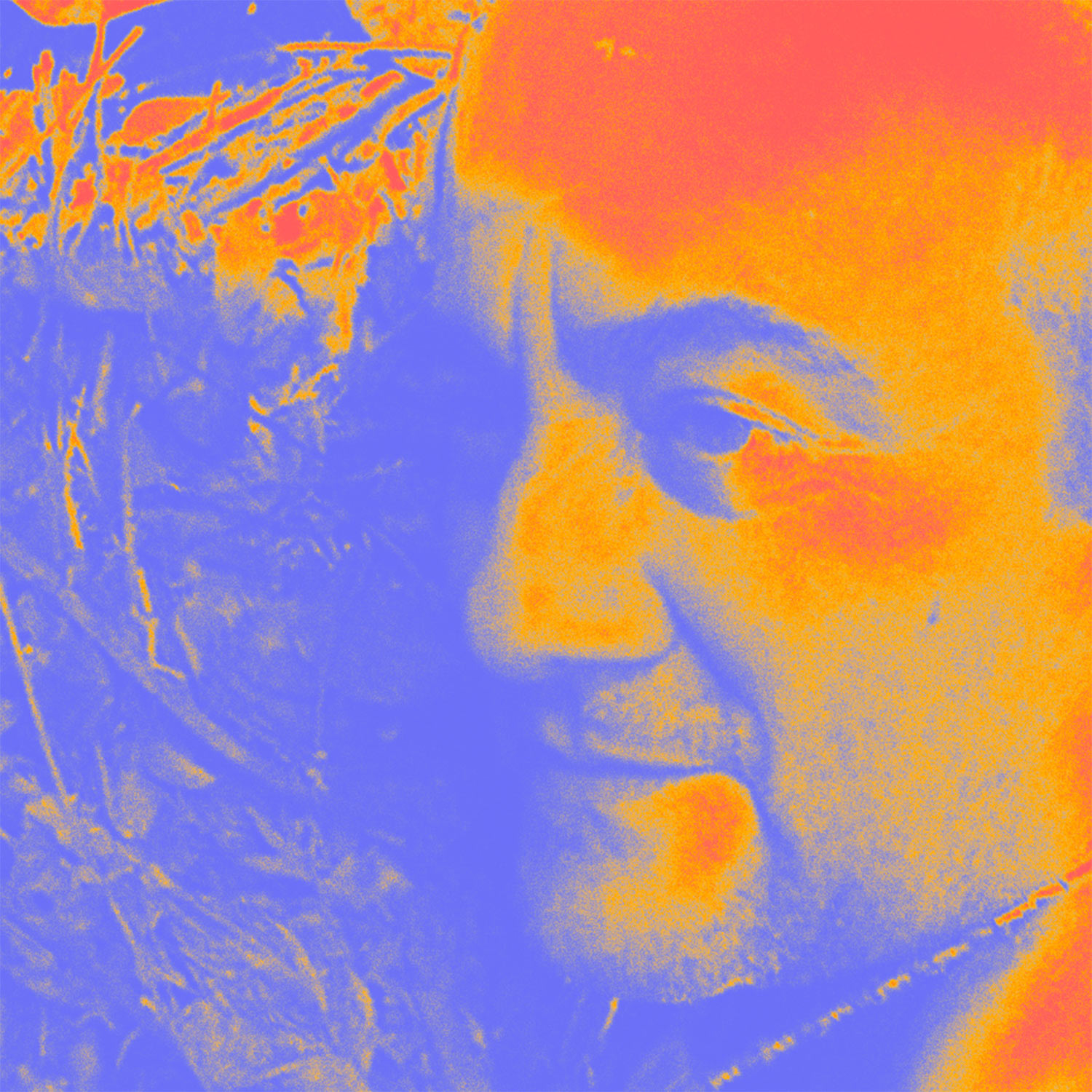 In late 2021, the leader of Clan del Golfo (The Urabeños) Dairo Antonio Úsuga, aka "Otoniel", was captured by the Colombian police. President Iván Duque said that the arrest was only matched by the fall of Pablo Escobar in the 1990s.

Over the course of two episodes we look at the birth of Clan del Golfo out of the ashes of the right-wing paramilitary movement in Colombia. We'll explore their involvement in illicit markets such as drug trafficking, illegal mining, human trafficking, sexual exploitation, and how they use extreme violence and targeted assassinations to spread fear.

So who is Otoniel? Well, a prominent drug trafficker, Daniel "El Loco" Barrera, after being captured by Colombian police, warned them that about Otoniel, repeatedly saying..."He's an animal".

Angela Olaya, the Co-founder and Senior Researcher at the Conflict Responses Foundation in Colombia.

Toby Muse, Foreign Correspondent, documentary filmmaker and author of the book Kilo: Life and Death inside the secret world of the cocaine cartels.

Jorge Mantilla, the Director of Conflict Dynamics and Organized Violence, Ideas for Peace Foundation and a member of the GI network

Toby Muse - Kilo: Life and Death inside the secret world of the cocaine cartels

The Last Man Standing? The Rise of the Urabenos - Jeremy McDermott