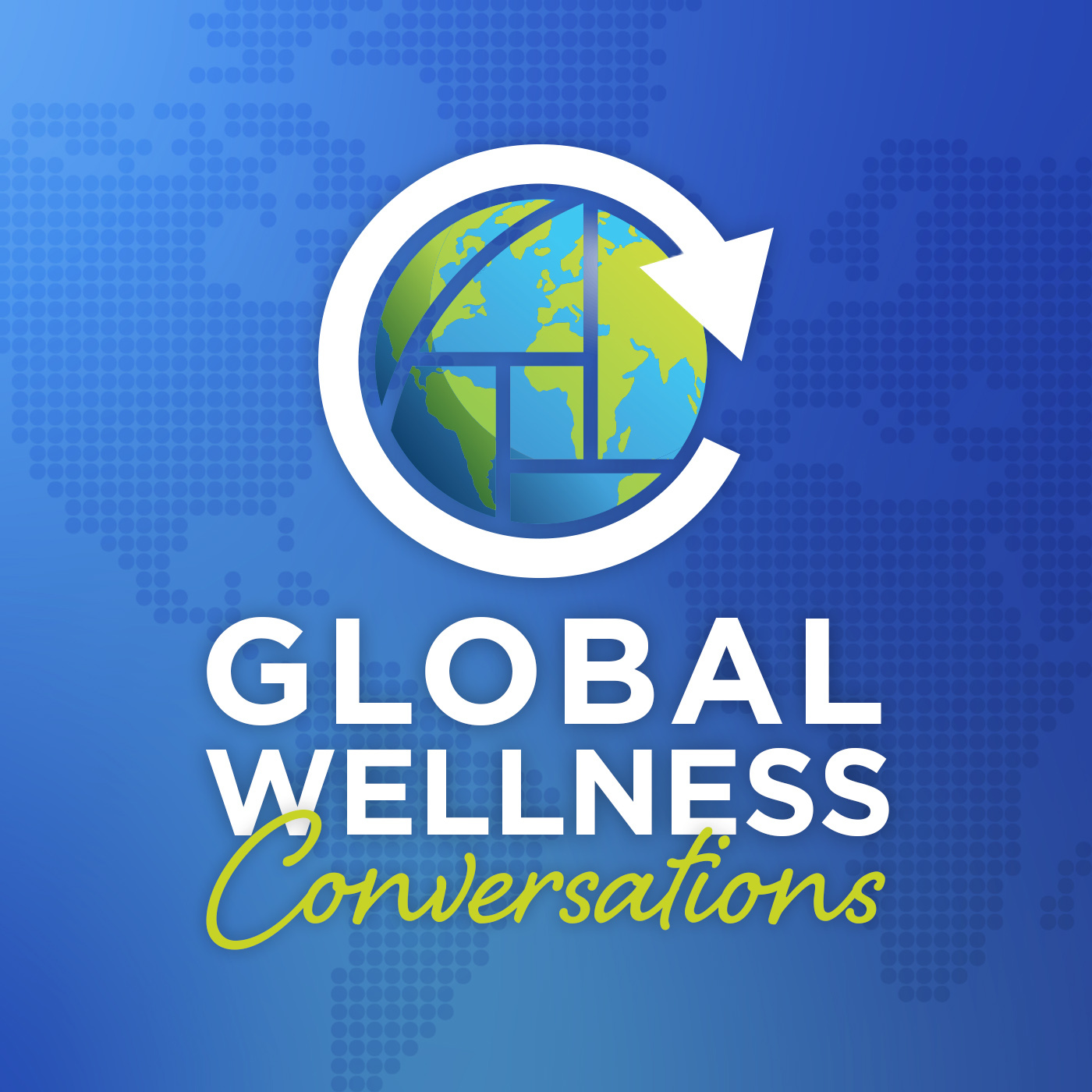 Have you ever wondered what the secret to a long and healthy life is? Could it be the food we eat? Studying the areas of the world where people live exceptionally long lives, known as the Blue Zones, Dan Buettner may have found the answer.

Dan Buettner is a National Geographic Fellow and best-selling author who recently gave a keynote at the Global Wellness Summit in Tel Aviv in Tel Aviv, Israel. Dan has dedicated his life to understanding the world’s healthiest cultures. He famously identified five regions, which he has dubbed the Blue Zones, where people live the longest and healthiest lives.

In addition to his books, Blue Zones: 9 Lessons for Living Longer from the People Who've Lived the Longest, Blue Zones Solution, and Blue Zones of Happiness, Dan’s newest book Blue Zone American Kitchen: 100 Recipes to Live to 100 was released on December 6th, 2022. In it, he shares recipes from the Blue Zones, focusing on plant-based dishes that are both inexpensive and easy to make while passing the American-palate taste test.

Food plays a critical role in longevity. Much of the life expectancy lost in the average American is due to eating processed, meaty, and cheesy foods — the kinds of foods you don’t typically see in Blue Zones. So how can we take this knowledge into our own kitchen? One quick fix Dan suggests is substituting beans for more unhealthy sources of protein and adding spices and herbs to make vegetables more palatable. Or look at some of the incredible recipes in Blue Zone American Kitchen and you’ll wonder why you ever thought healthy food was unappetizing in the first place.

The secrets of longevity that we can learn from Blue Zones extend far beyond food. Dan speaks of a concept known as the “grandmother effect” to live a longer and better life. This effect is seen not only in human populations but also in animal populations, where a grandparent remains in the immediate ‘pod’. Studies have shown that children who live in a home with a grandparent have lower rates of disease and mortality and can sometimes do better in school. It is a common practice in Blue Zones to keep aging parents in the home, rather than putting them in a retirement home. The wisdom and knowledge of grandparents can be very beneficial to the family and have been linked to a longer life expectancy in children. Harnessing their resilience and childcare benefits, as well as keeping the food traditions alive, grandparents can truly have a positive effect on the family and the generations to come.

Another key to a long and healthy life beyond food is the importance of friendship in the workplace. According to recent research, having a best friend at work was the biggest determinant of whether or not someone enjoyed their job and was productive. This is why Blue Zone workplaces encourage employees to form non-commercial connections with each other, such as sponsor lunches, happy hours, and even walks. It is important to remember that friends can have a powerful influence on our lives and habits and that it is beneficial to have a variety of friends in our social circle. Having a vegetarian or vegan friend can also teach us how to make delicious plant-based food, which can help us lead a healthier lifestyle. All of this underscores the importance of forming meaningful relationships with the people around us and the positive impact they can have on our lives.

It's no secret that being unhealthy can lead to a variety of diseases and illnesses, including dementia. Recent research has revealed a shocking statistic – since 1970, the rate of obesity in America has increased from 15% to 43%, while the dementia rate for older people has gone from 10% to 50%. This means that if you are 85 years old, there is a 50% chance that you are either suffering from dementia or on the road to developing it. The statistics are particularly dire for women, as the rate of dementia is higher than it is for men.

However, this doesn't mean that dementia is inevitable. In fact, studies of the Blue Zones of the world suggest that dementia is, in large part, avoidable. In a study of 10,000 people in Icardia, only three mild cases of dementia were discovered – a rate that is one-tenth of what is seen in the United States. This suggests that living a healthier lifestyle, as is often seen in Blue Zones, can significantly reduce one's risk of developing dementia. We need to wake up to the fact that we have to do more than just search for a cure – we have to do what we can to prevent it in the first place.

Our conversation with Dan also highlights how Dan’s team works with cities to change their policies and environments to favor healthy choices. From reducing junk food advertising to offering certification to restaurants, grocery stores, workplaces, schools, and churches, Blue Zones Community Well-Being encourages healthier behavior and lifestyles that lead to better health outcomes. What's even more impressive is that Blue Zones Community Well-Being is only paid when they lower the BMI or the obesity rate of the entire city, which is a testament to their success.

Blue Zones is about taking ancient wisdom and putting it to work in the modern world. We have clear evidence of what works in these places, so it’s time we put that knowledge to use in our own backyard.