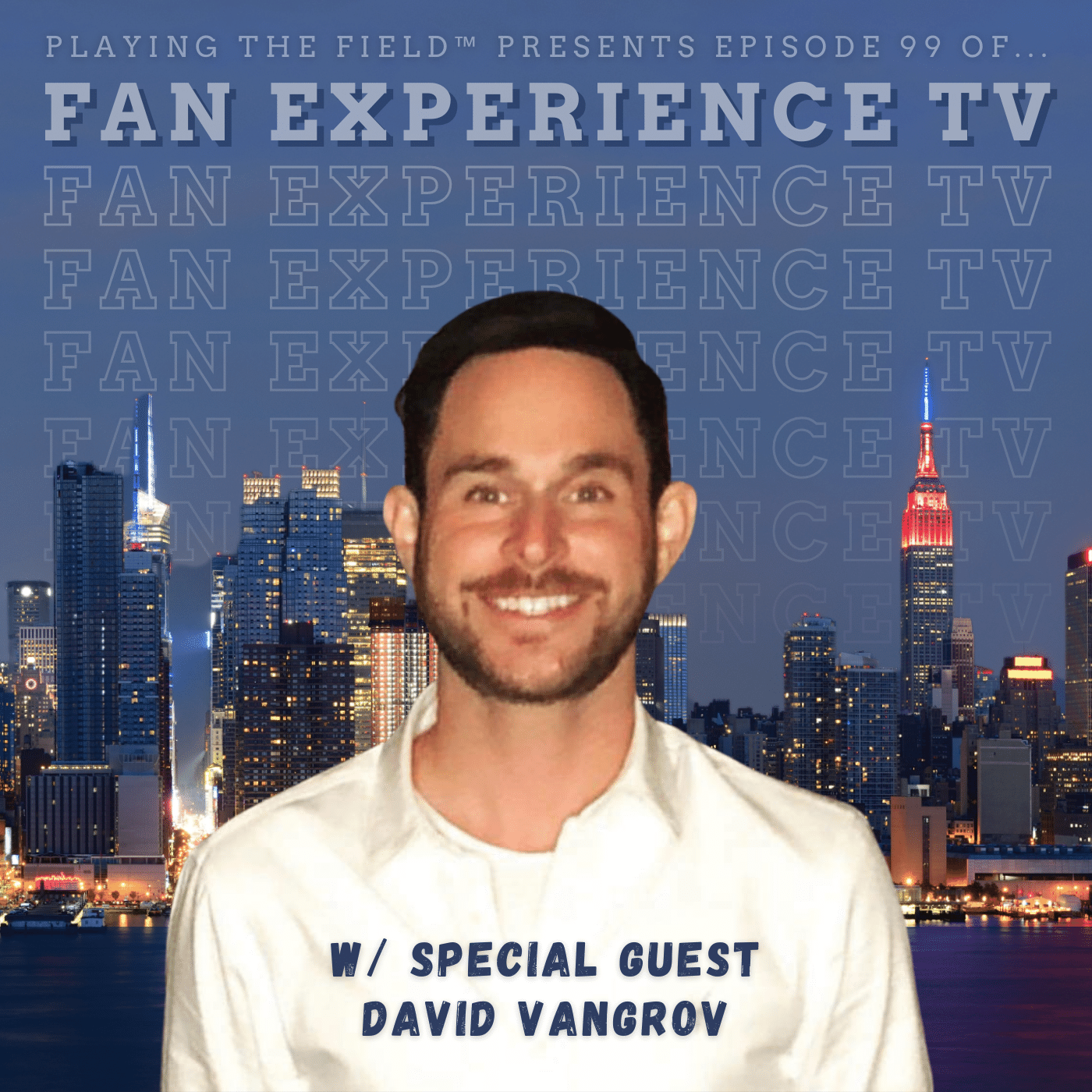 For episode 99 we had the pleasure to be joined by Dave Vangrov, the Video Editor from ActionPark Media. We had a blast chatting with Dave about an abundance of topics from his fan experiences to his career in sports and how he ended up working at ActionPark Media.

ActionPark Media is a media content company founded by Kevin Connolly from the hit HBO Show Entourage. ActionPark produces popular podcasts such as American Glutton, Flashbacks. and Victory The Podcast.

The main theme and ongoing moral in this episode is PERSISTENCE. We learn how persistence out Dave on a path to work with 3 NHL teams and 2 NBA teams and eventually led him to Hollywood to work with ActionPark Media. In addition to the stories about his career journey we talk about:

In addition to talking with our guest, we discuss a great week 4 in the NFL and an exciting finish to the MLB regular season. We look ahead to week 5 NFL action and the MLB Wild Card games and upcoming playoffs.

Join us live and in person for our 100th episode on Sunday, October 10th at 1pm EST at Rudi's Bar and Grille. Rudi's is located at 554 NY-112, Patchogue, NY 11772. We are excited to meet our dedicated viewers and have fun watching the early slate of games in between the Jets/Falcons London showdown and the Giants/Cowboys game of the week in the late slate of games in week 5 of NFL football. Come on down and have a good time with us and your fellow fans. RSVP HERE

Fan Experience TV is presented by Playing The Field™. Playing The Field is a sports-themed matchmaking solution that helps sports fans find platonic and romantic connections quicker and easier than ever before. Join today and Find Your MVP!