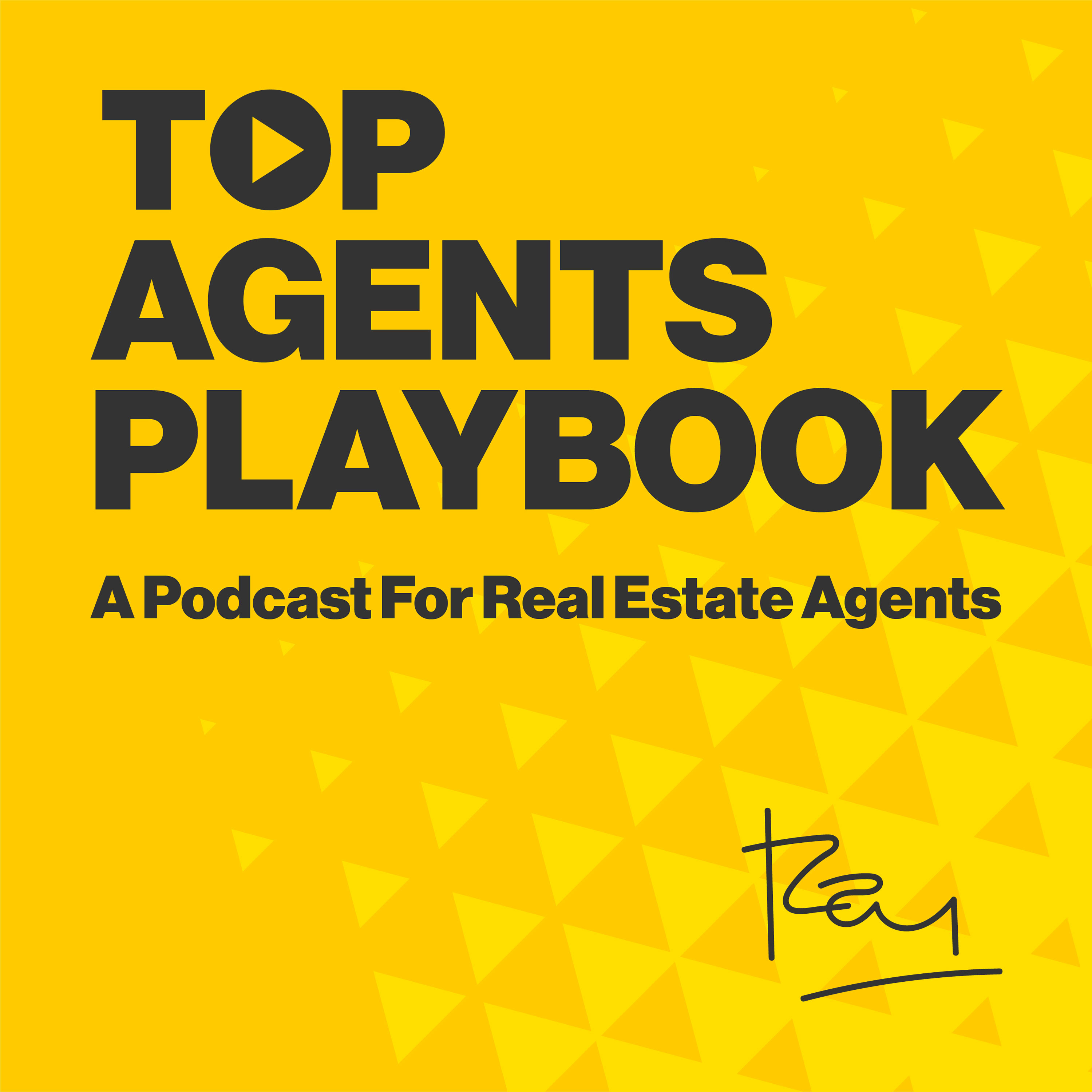 From all reports, the trek up to the Base Camp is grueling and not all of Jet's team were successful.

Some people succumb to altitude sickness faster than others but everyone pays a price for breathing thin air.

As you'll discover in a moment, it was an epic adventure but also a great personal challenge as the team faced a number of serious obstacles along with the constant temptation to quit.

Jet's forte is helping agents achieve their personal goals and ambitions by giving them tools to influence their mindset.

If we accept that personal success which, by the way, I define simply as happiness, is the result of a series of decisions, then anything you can leverage to make the best decisions has gotta be worth it.

The good news is that, in real estate, it's easy to identify the things that hold us back...

Things like overcoming procrastination and beating back distractions.
Things like beating stress, staying optimistic and jumping on the phone to make those calls.

And things like picking yourself up after a setback and developing resilience with mental toughness.... which by the way, I believe is something anyone can acquire if they want.

but... I already know what you're thinking, these things are easier said than done

If anything on this list is holding you back, I believe Jet's 7 Power Mindset Hacks will deliver the solution you’re looking for.

A trip to Everest Base Camp can only be described as an extreme adventure.

And it's interesting to listen to Jet share his experience of the adventure so soon after he got home.

Jet's a guy who likes to think deeply about things and he had plenty of time to do just that on the trip.

In fact, he came up with 10 mindset ideas for agents and he shares them during this interview.

You may have seen that a number of climbers who were at Everest Base Camp at the same time as Jet and the team didn't make it back from the summit alive last month.

In fact, people have perished on their way to Base Camp itself which gives you some idea of just how risky the trek can be.

Personally, I have learned a lot from Jet in the last year and many of my own private client group have told me how much Jet's download has helped them as well.

For me, a self-confessed distraction junkie, learning the power of focus and discipline has helped me take things to the next level. Acquiring the skill set to think and plan better has been an enormous help as well as taking a moment to pause and breathe before launching into a decision I'll later regret.

I think you'll enjoy this interview with Jet. His teachings are things of value and his guidance is a shining light for many on a dark highway.