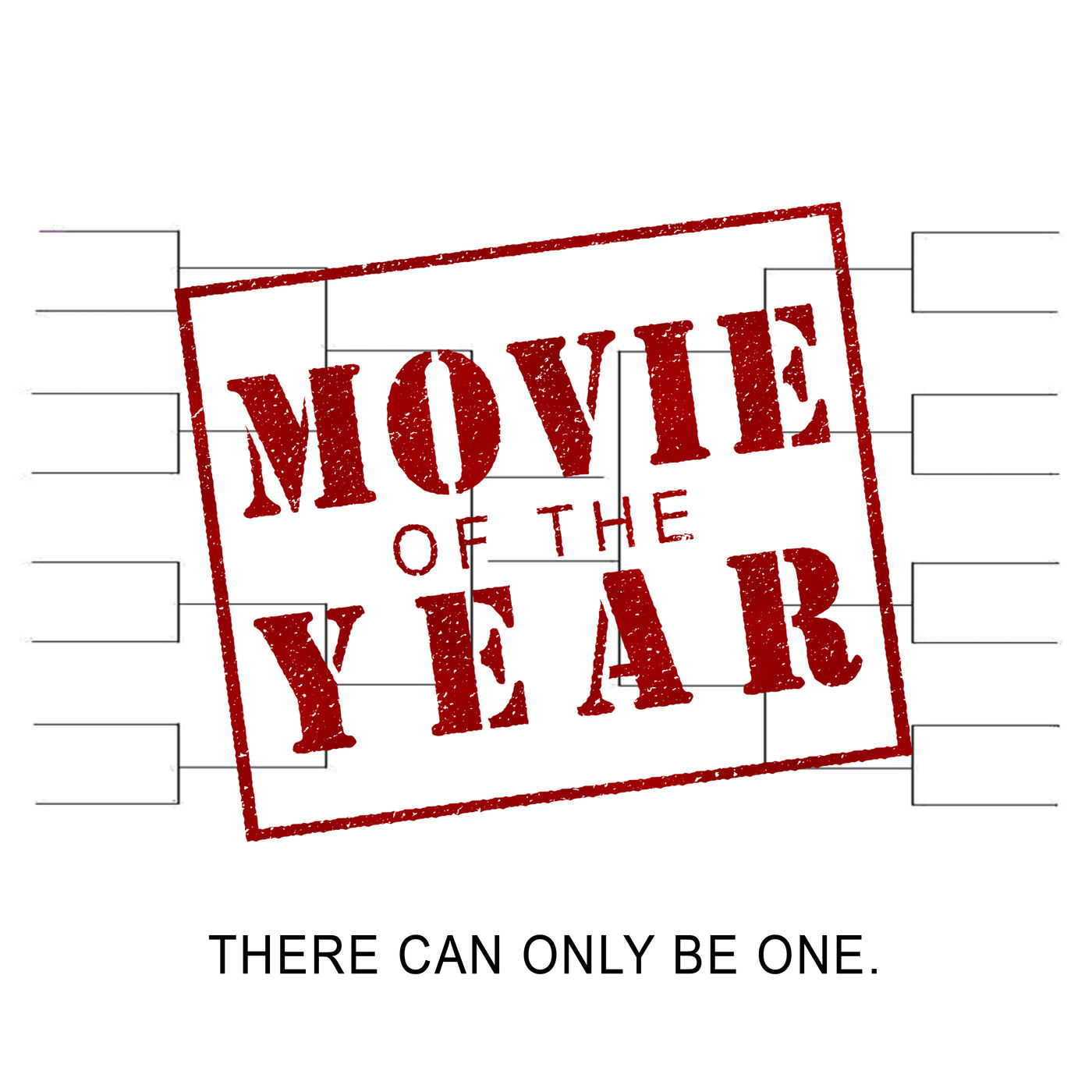 The Taste Buds meet at the Five Points to discuss 2002's Gangs of New York and decide whether or not it should have been in contention for Movie of the Year!

Gangs of New York is one of those movies that we all think must be good because we feel like we saw it twenty years ago and maybe liked it. But is it good? It has a very weird tone, a pocket-sized New York, and a desire to rewrite history at every pass. In addition, it contains the top-ten worst Irish accents in movie history, all in one place. So what exactly is this movie so fondly remembered for? Well, it has Daniel Day Lewis doing a performance that is certainly remarkable, but even he feels like he never lives up to the standards of his oeuvre.

Probably, this movie skates by on an extra-large helping of vibes. The costumes are pretty cool, and you'll never go broke on movies about how hard Irish people had it in this country. Also, it read the future of America's political leanings fairly effectively. Most likely because the current political atmosphere on the right is a retrograde harkening back to some arcadian past that only existed in movies this fake.

But this leaves the question--did we like this movie?