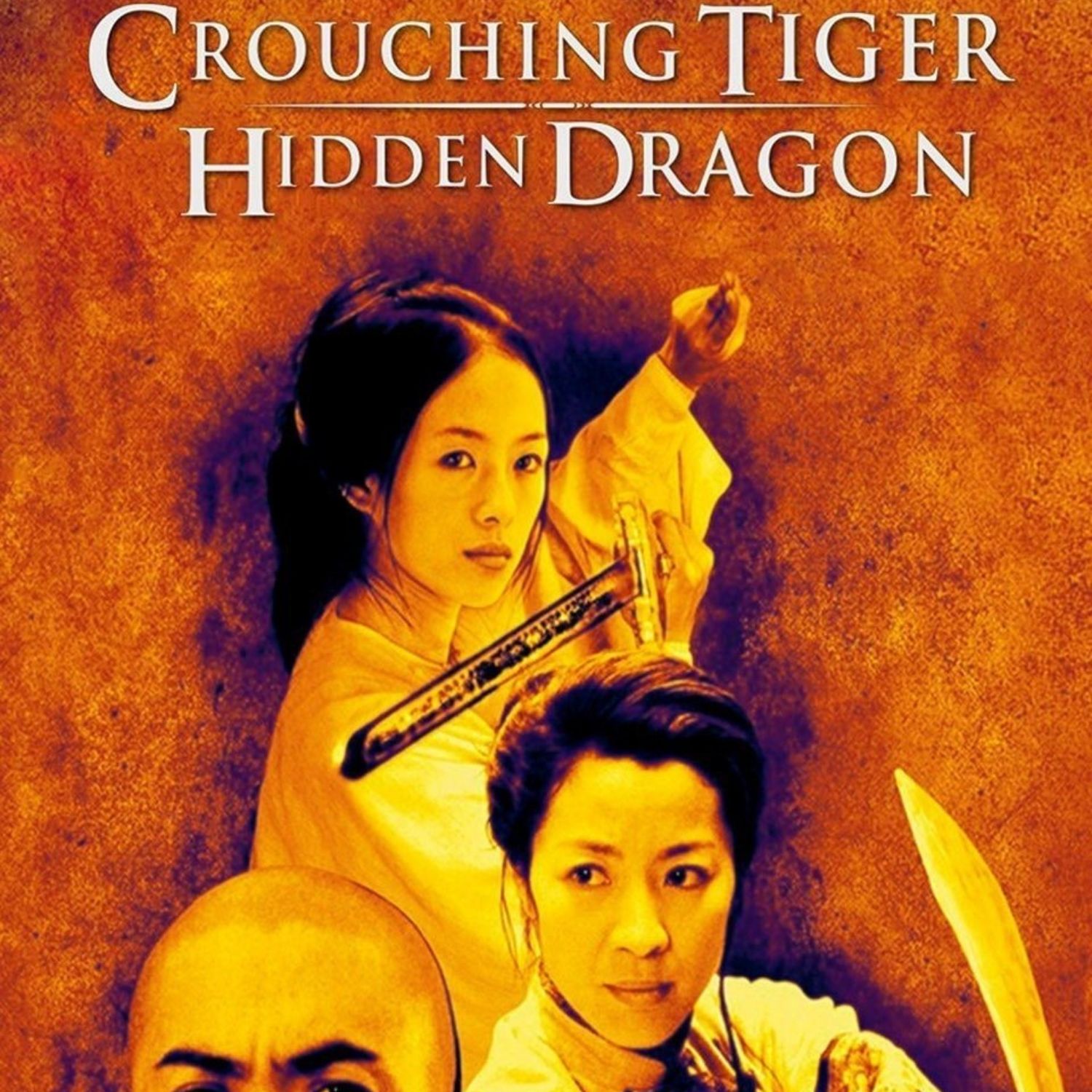 Crouching Tiger, Hidden Dragon, a patron pick by Pete, is a visual and audible treat. A sweeping epic about love, loyalty, lust and oppression, and a genre-defining Hollywood game-changer when it came to bringing Chinese wuxia martial arts films over to Western audiences.

From terrific performances by Chow Yun Fat, Michelle Yeoh and Zhang Ziyi, to stunning cinematography and outstanding fight choreography, it's a movie that truly has something for everyone.

Despite critical and commercial acclaim in the west, it wasn't well received everywhere though.

I would love to hear your thoughts on Crouching Tiger, Hidden Dragon !

Pete, for picking this episode and for his patron thoughts. You can find him @TheRealPEEEETE on Twitter and his podcast Middle Class Film Class on all your podcast apps.

Andy, for his patron thoughts. You can find him @geeksaladradio on Twitter and his podcast Geek Salad on all your podcast apps.

Derek, for his patron thoughts. You can find him @derekjones198 on Twitter and his podcast The Midnight Myth on all your podcast apps.

Paid promotions in this episode