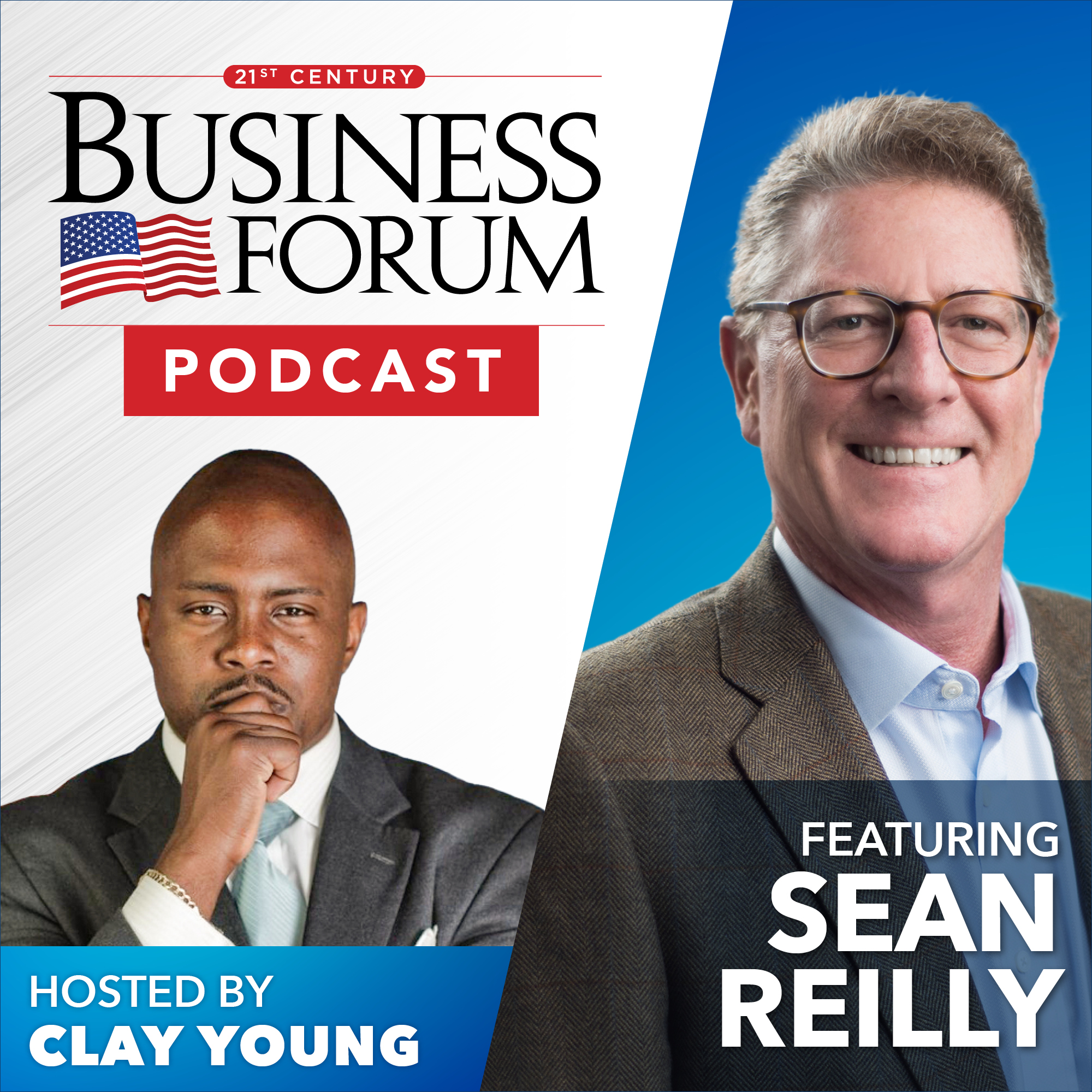 Sean Reilly is the President & Chief Executive Officer of Lamar Advertising Company headquartered in Baton Rouge, Louisiana. Mr. Reilly has served in various capacities at Lamar since 1989, then a family owned private business. He is a Harvard University and Harvard Law School graduate and began working on acquisitions and real estate for Lamar in 1989. He served as President of TLC Properties and became the Chief Operating Officer of Lamar in 2001. In 2011 he was promoted to Chief Executive Officer. He currently serves as the Board Chair of the Outdoor Advertising Association of America. He was named a 2015 National Finalist Entrepreneur of the Year by Ernst & Young.

Mr. Reilly has served in leadership positions on numerous non-profit and community boards and institutions, including the Board of the Louisiana Recovery Authority, the state agency charged with crafting Louisiana’s long-term recovery response to hurricane disasters. Mr. Reilly served in the Louisiana Legislature as a State Representative from 1988 to 1996. He served on the Restore Louisiana Task Force addressing the 2016 floods in Louisiana and on the Statewide Task Force on Structural Changes in Budget and Tax Policy. Mr. Reilly’s current board service includes: LSU Foundation, World Connect, Dragonfly Therapeutics, Skyhawk Therapeutics, REV Broadband, current Board Chair for the Board of Visitors of Duke University's Sanford School of Public Policy, and most recently joined the World Out of Home Organization board.

Mr. Reilly has been married to the former Jennifer Eplett since 1989. They have three children; Anna, Aidan and Rowan.

The 21st Century Business Forum is a FREE webcast presented on the second Wednesday of each month. Host Clay Young will interview entrepreneurs, CEOs, authors, coaches, and thought leaders as they share their insights, ideas, and experiences of success as well as lessons learned.