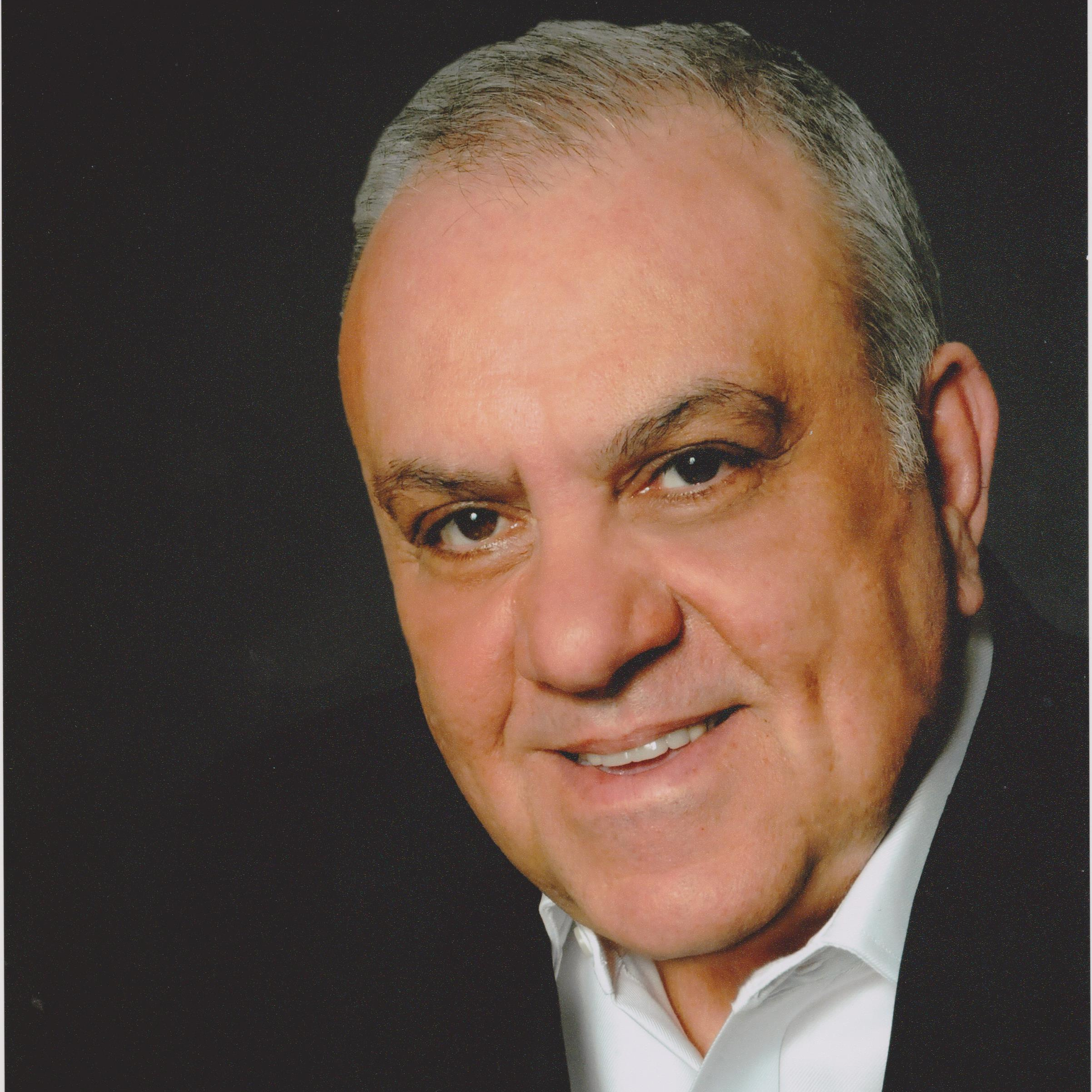 Building a family business is tough and handing over the reins of a family business can be even tougher. Join host Hanna Hasl-Kelchner as she welcomes Vincent Curatola who has some practical tips for how to navigate it successfully and protect your family legacy along the way. Hear his amazing story.

WHAT YOU'LL DISCOVER ABOUT FAMILY BUSINESS:

For the past 10 years, Vincent has also served as a member of the Foundation Board at Hackensack University Medical Center in New Jersey.

If his name has a familiar ring, there's a reason for it. Vincent Curatola is also an accomplished actor.

If you’re a fan of the award winning HBO drama, The Soprano’s you’ll remember him in his co-starring role as Johnny "Sack” Sacramoni.

On the big screen, he’s co-starred with Brad Pitt and James Gandolfini in the crime thriller, Killing Them Softly and soon you’ll see him playing Boston Mayor Minnino in Patriot’s Day with Mark Wahlberg, which will be in a theater near you at the end of 2016.

But, even if you did recognize his name, you probably didn’t know that he was a successful entrepreneur long before we saw that piercing look of his and heard that distinctive voice on camera. Yes, indeed!

Vincent has experienced firsthand what it’s like to build a family business from the ground up and to successfully transition it.