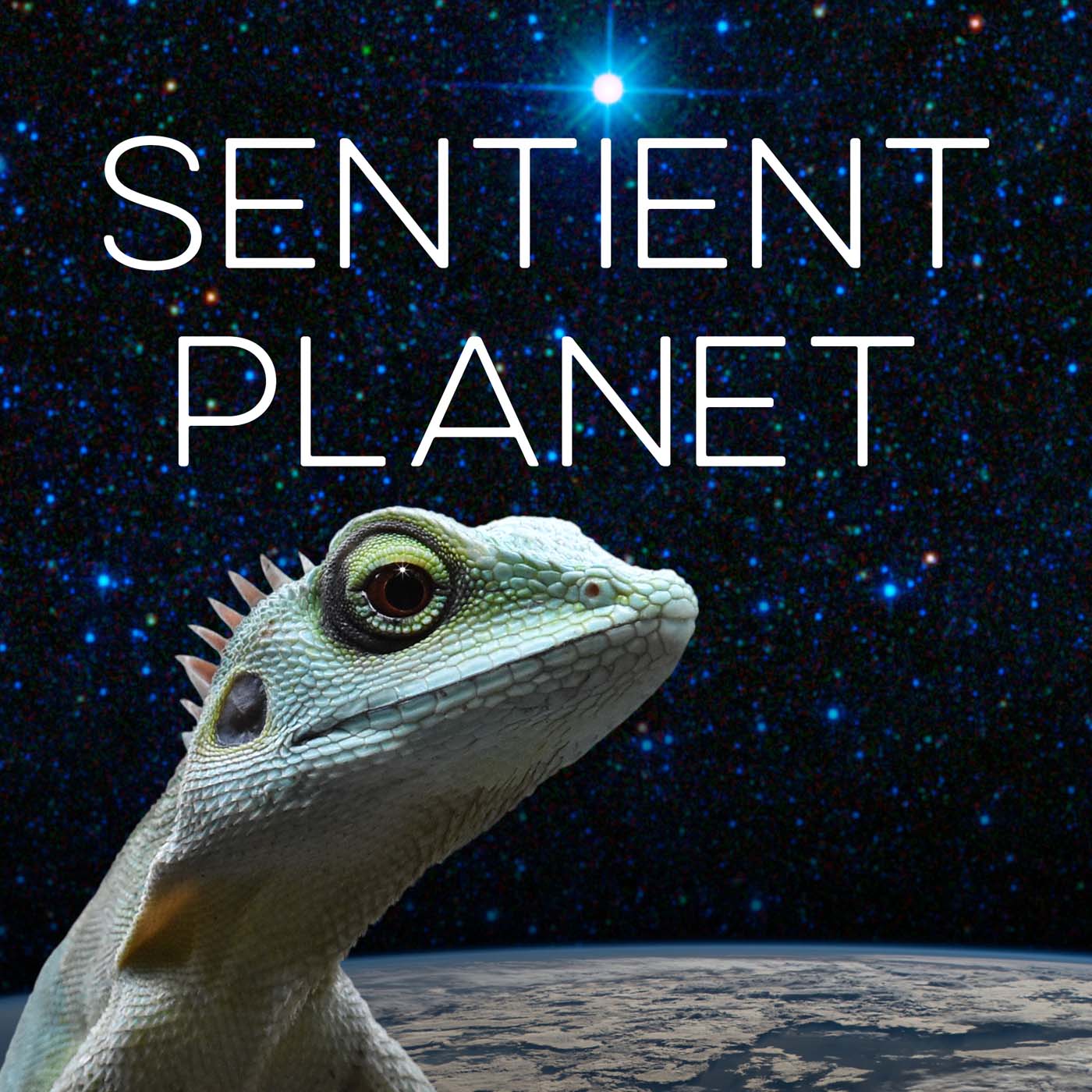 In our last episode for Season 1, Amy Souers Kober, of American Rivers, talks about the rising global movement to restore free-flowing river ecosystems, upon which so much sentient life depends.

We discuss the benefits of removing the thousands of dams that still crisscross North America. Right now, there is a groundswell of support to breach four dams on the lower Snake River to save salmon and the Southern Resident Orca from extinction. It’s a once-in-a-generation opportunity, Amy says, one that requires immediate action and funding from the Biden Administration or U.S. Congress.

Intro music: "The Spaces Between," by Scott Buckley.

Interstitial music: "Between the Rings," by Stellardrone.

Thank you for listening and supporting Sentient Planet and its message. See you next season!