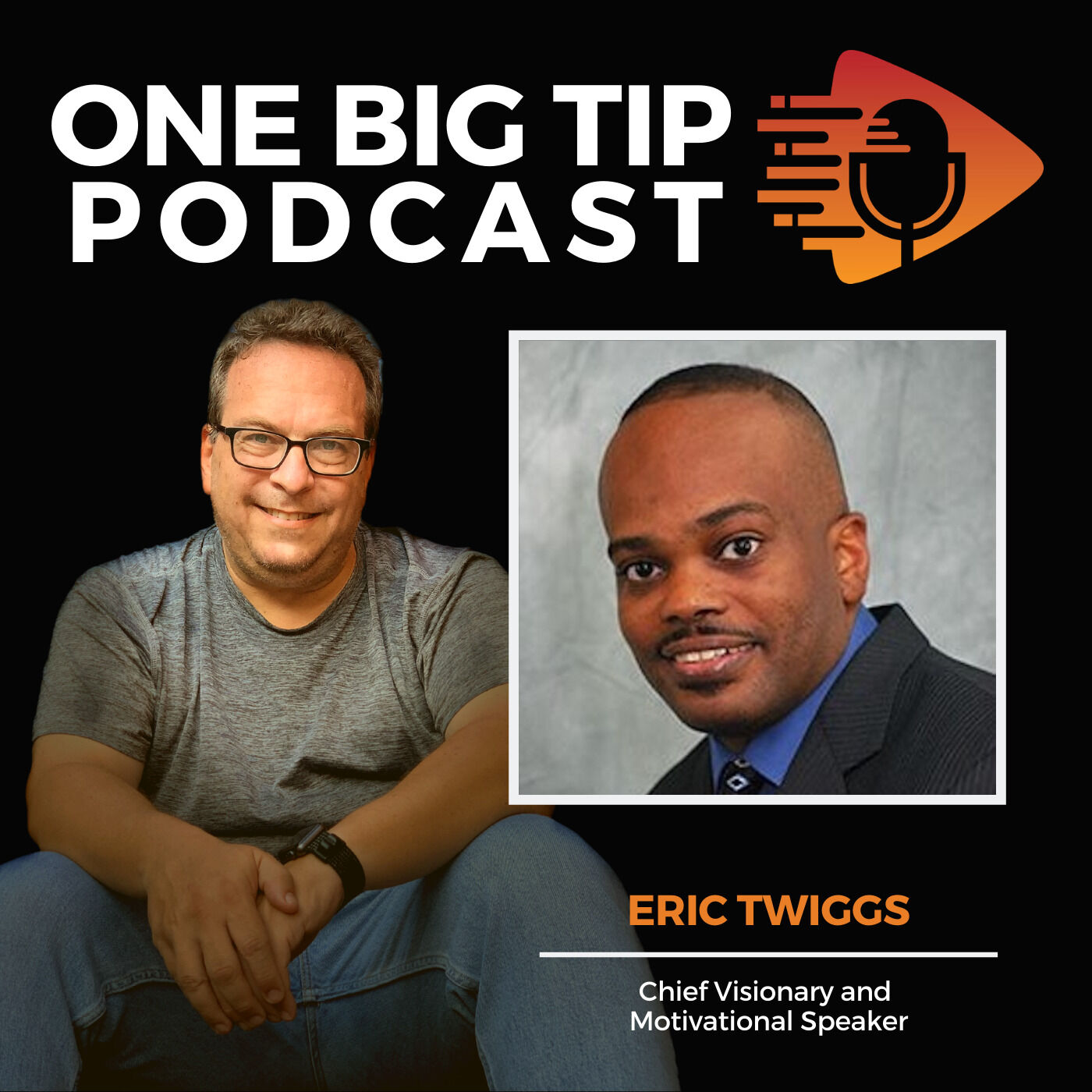 Eric Twiggs is a founding partner and president of the What Now Movement, the host of The 30 Minute Hour Podcast, and the author of The Discipline of Now: 12 Practical Principles to Overcome Procrastination. Overall, Eric aims to build high-performing entrepreneurs, authors, and career professionals who are equipped to handle all of life’s curveballs. In this episode, he’s here to help One Big Tip listeners eliminate procrastination and get more out of every day.

Say goodbye to procrastination! We all struggle with it from time to time, but for some of us, procrastination levels can become overwhelming. That’s where Eric’s tips come in. If you find yourself simply unable to tackle the tasks on your daily to-do list and don’t know where to start, this is the episode for you.

Eric has tons of actionable tips up his sleeve. When you listen to our conversation, you’ll not only learn how to get down to the source of your procrastination and uncover its triggers, but also how to overcome those triggers, set better goals, and finally accomplish those goals when you want to.