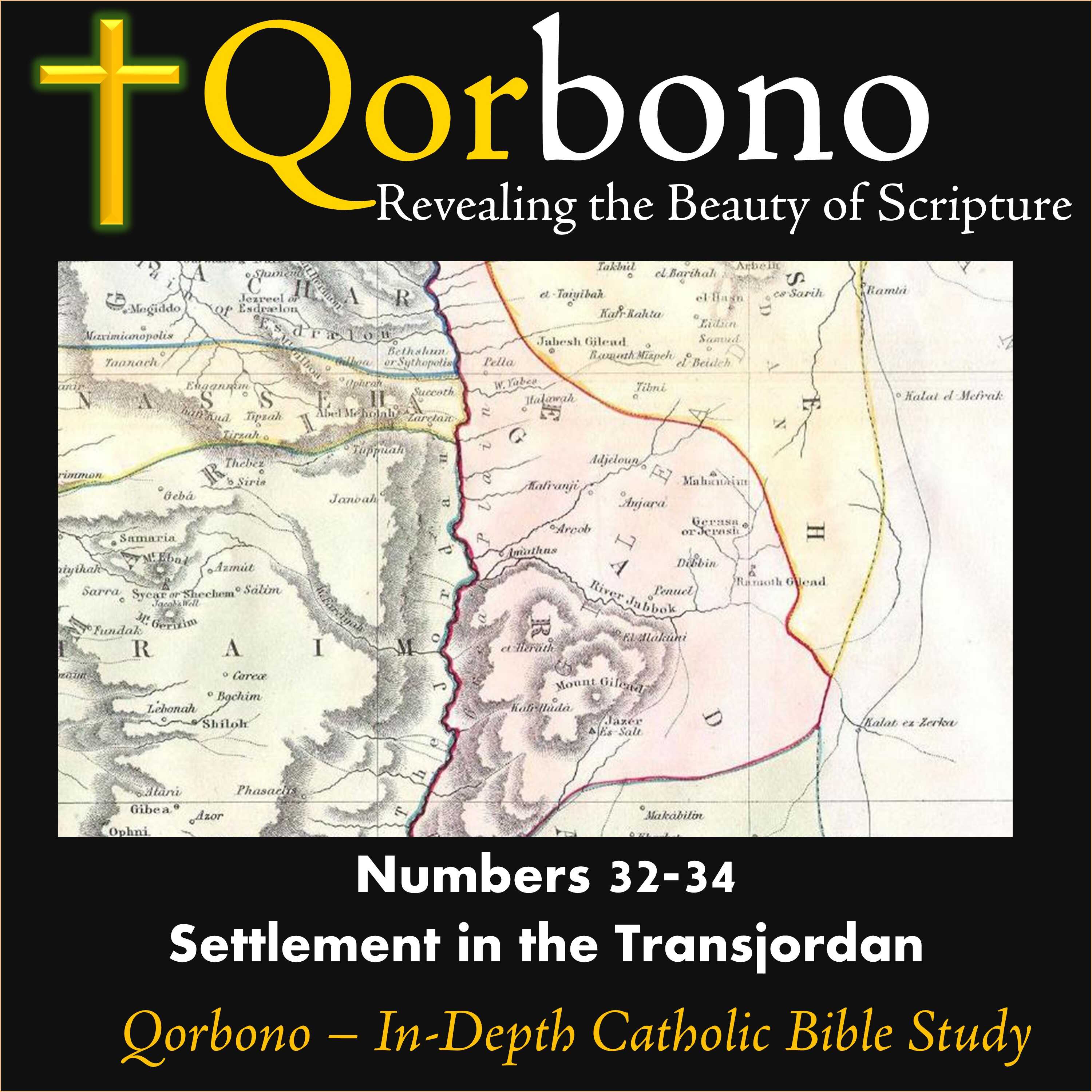 Oftentimes, we ask God for help. He provides it and shows us the way, but at the first fork in the road, we drop God's plan and go our merry way.No sooner had Israel reached the outskirts of the promised land that two tribes Gad and Reuben ask Moses to settle in the Transjordan -- which was not part of God's initial plan. Moses initially refuses but a compromise is found and the two tribes take possession of this area.

Four hundred years earlier, Jacob Israel went down to Egypt to meet his son and stayed there. The Israelites had a good life in Goshen but God remained silent through four centuries. Gad and Reuben relied on their eyes to decide what was best for them and they will be two of the first tribes to disappear a mere five hundred years later.

The rest of the tribes listen to Moses as he divides for them Canaan and specifies the boundary of the Promised Land. It is God who gives us our lot in life and it is God who prepares our lot in Heaven.

Be careful not to increase the former at the expense of the latter.