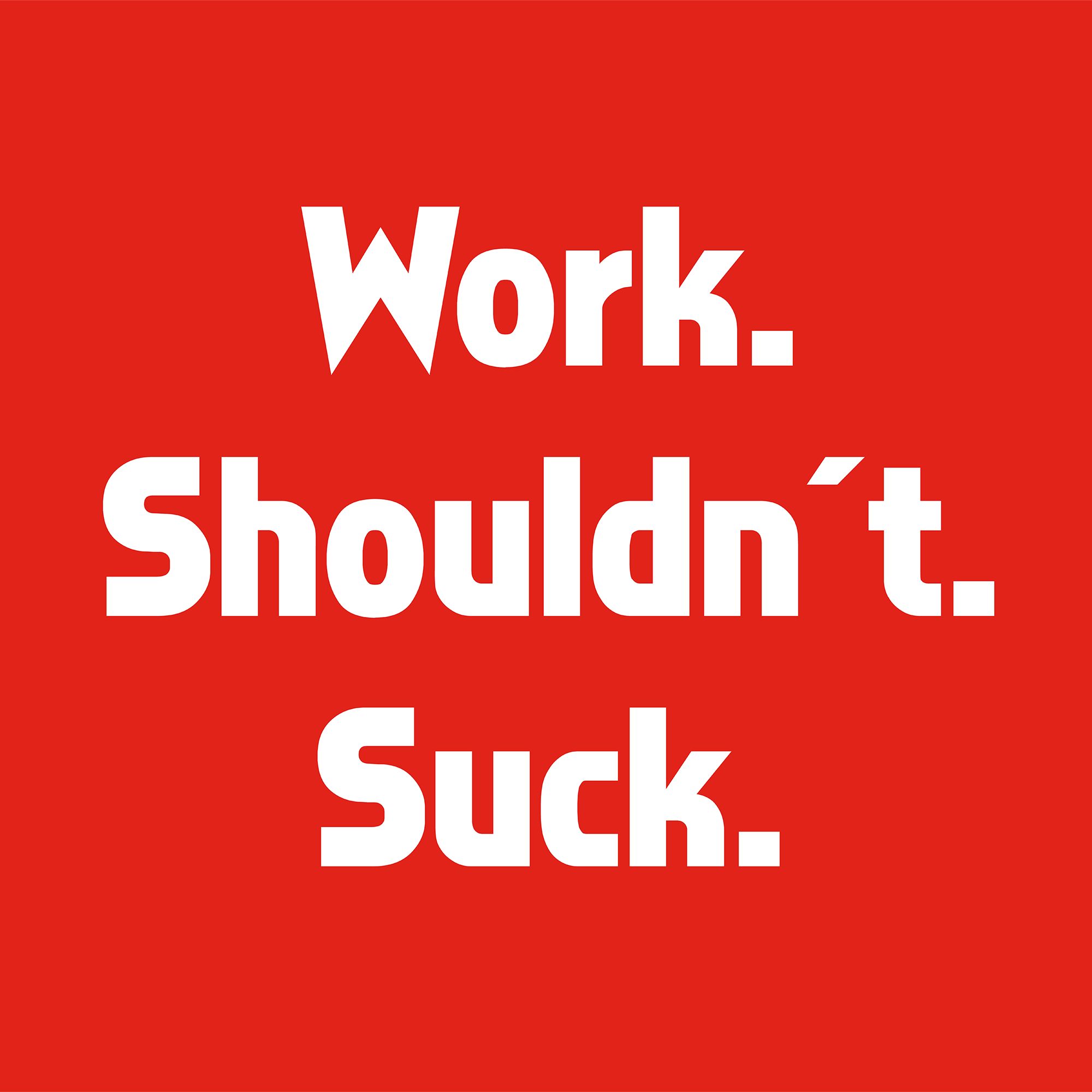 DANNY HARRIS, a passionate advocate for livable, walkable and bike-friendly cities, has been named the new executive director of Transportation Alternatives by the non-profit organization’s board of directors. He will officially assume this role on Sept. 3, 2019.

Harris spent four years as program director with the Knight Foundation in San Jose, California, where he oversaw grantmaking related to placemaking, transportation, and affordable housing. He most recently served as senior vice president of Civic Entertainment Group in New York City, where he led teams responsible for high-profile product launches and events.

“Danny Harris is a proven leader and a practiced storyteller who understands the urgency of reclaiming our streets as public space for all New Yorkers,” said Steve Hindy, chair of Transportation Alternatives’ Board of Directors. “Danny is a broad thinker on cities, people, and the connections that drive us. I am confident that he will lead the organization to a new level of effectiveness.”

Harris is an innovator as well as an educator. He has taught at San Jose State University, was named a Vanguard Fellow by Next City, and received a citation from the American Institute of Architects. Harris, a graduate of Connecticut College and Princeton University, is a native New Yorker and currently resides in Manhattan with his family.