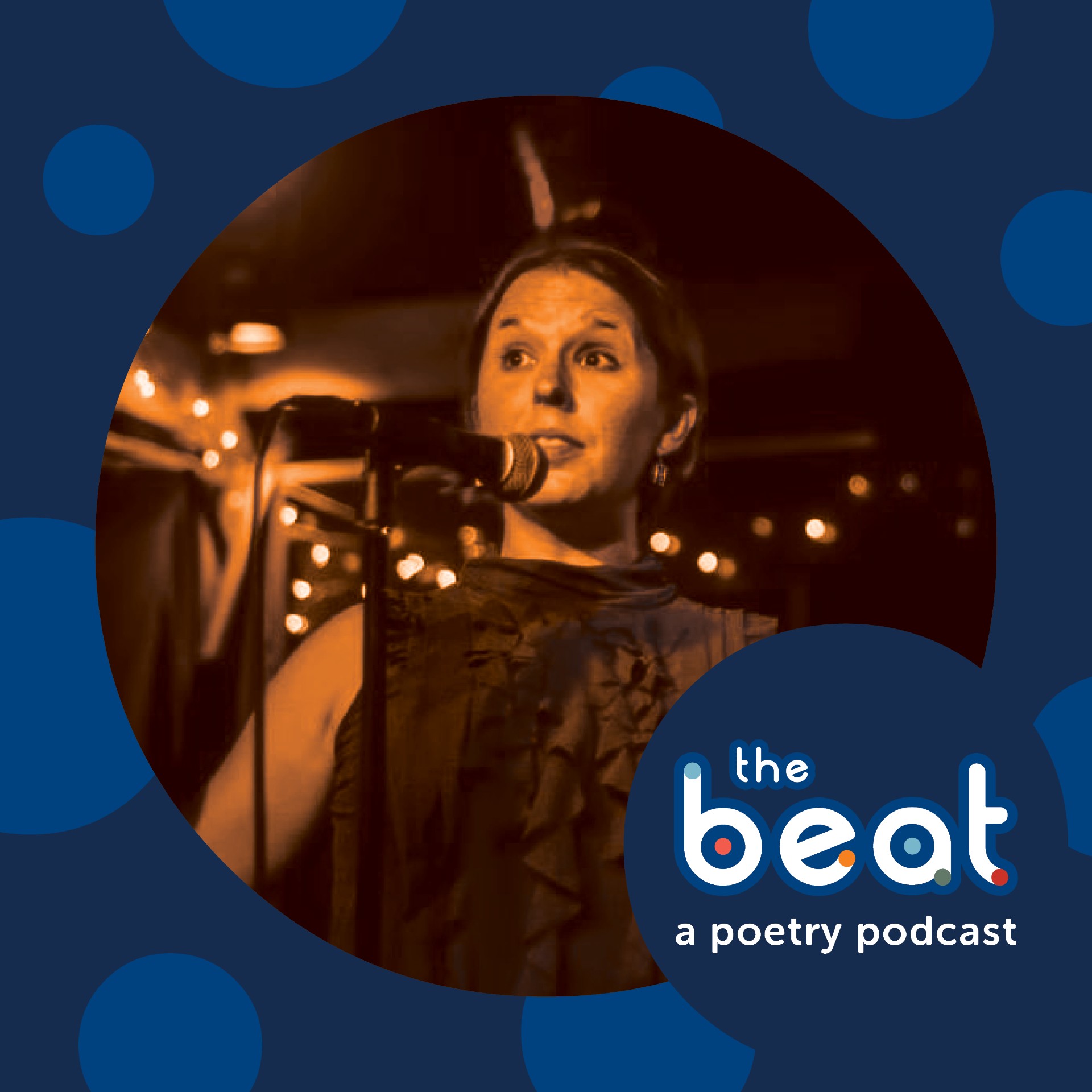 Erin Elizabeth Smith is the Executive Director for Sundress Publications and the Sundress Academy for the Arts. Her third full-length poetry collection, Down, was released in 2020 by Stephen F. Austin State University Press. Her poems have appeared in numerous journals, including Guernica, Ecotone, Mid-American, Tupelo Quarterly, Crab Orchard Review, and Willow Springs, among others. She earned her PhD in Creative Writing from the Center for Writers at the University of Southern Mississippi and is now a Distinguished Lecturer in the English Department at the University of Tennessee. She is the inaugural Poet Laureate of Oak Ridge, Tennessee.

Three poems by Erin Elizabeth Smith at The Superstition Review

"Plating the Poem, Reclaiming the Story: A Conversation with Erin Elizabeth Smith"

Thank you for listening and sharing this podcast. Explore life-changing resources and events, sign up for newsletters, follow us on social media, and more through our website, www.knoxcountylibrary.org.

Welcome to The Beat, Knox County Public Library’s poetry podcast. Today we’ll hear Erin Elizabeth Smith read two poems from her most recent book Down. Many of the poems in Down reimagine the character Alice from Alice in Wonderland. Also, several of the poems are set here in Tennessee. Here are “Alice Gives Advice to Dorothy” and “February in Knoxville.”

Never get in a man’s hot-air balloon–

he’ll only ferry you

to the family who opened you

to him before. There you are a child

to be tamed, turned to aprons, dustbins,

He will take your hand and make you

something his, where in this land

you are given a crown, jeweled walkway,

a horse that flickers deliciously

from one hued gemstone to the next.

They will lose you again anyhow,

thrown to the slippery sea that opens

its maw to devour girls.

What you left to straw men

and clockwork hearts will have been changed

and they will blame the women–lazy

and you, so foolish to believe home

is something you’d want to click your heels for,

a place where we aren’t just stories

told to keep others tight in their own beds.

with a dusting of leaves and turned earth.

The stalks of daffodils invert

and the purple husks of berries

February, and there's no more snow,

just the showy wind making everything

and white, its people wrapped

the streets that turn

into others, and watch

as the sun kicks light off our city's

where we love—a place picks us

from the flyaway denizens who root

and seed, from the boxes that open

and reseal with no hands to lift them.

Sometimes we empty and are never

lasts through winter and mint comes

And sometimes the sweetness

of cities and seasons is enough

to clean the body of its harm,

and we must take

what lives to the lips,

to see if maybe,

maybe it can heal us again.

You just heard Erin Elizabeth Smith read her poems “Alice Gives Advice to Dorothy” and “February in Knoxville.” She was kind enough to record these poems for us at her home in Oak Ridge, Tennessee. Erin Elizabeth Smith earned her PhD in Creative Writing from the Center for Writers at the University of Southern Mississippi. She's the Executive Director for Sundress Publications and the Sundress Academy for the Arts. Smith is the author of three full-length collections of poetry, and her poems have appeared in numerous journals, including Guernica, Ecotone, Mid-American, Tupelo Quarterly, Crab Orchard Review, and others. She’s a Distinguished Lecturer in the English Department at the University of Tennessee and the Poet Laureate of Oak Ridge, TN. You can find Erin Elizabeth Smith’s book Down in our online catalog. Also look for links in the show notes. Please join us next time for the The Beat.

Receive notifications when new episodes are released.
Visit our website for life-changing resources.