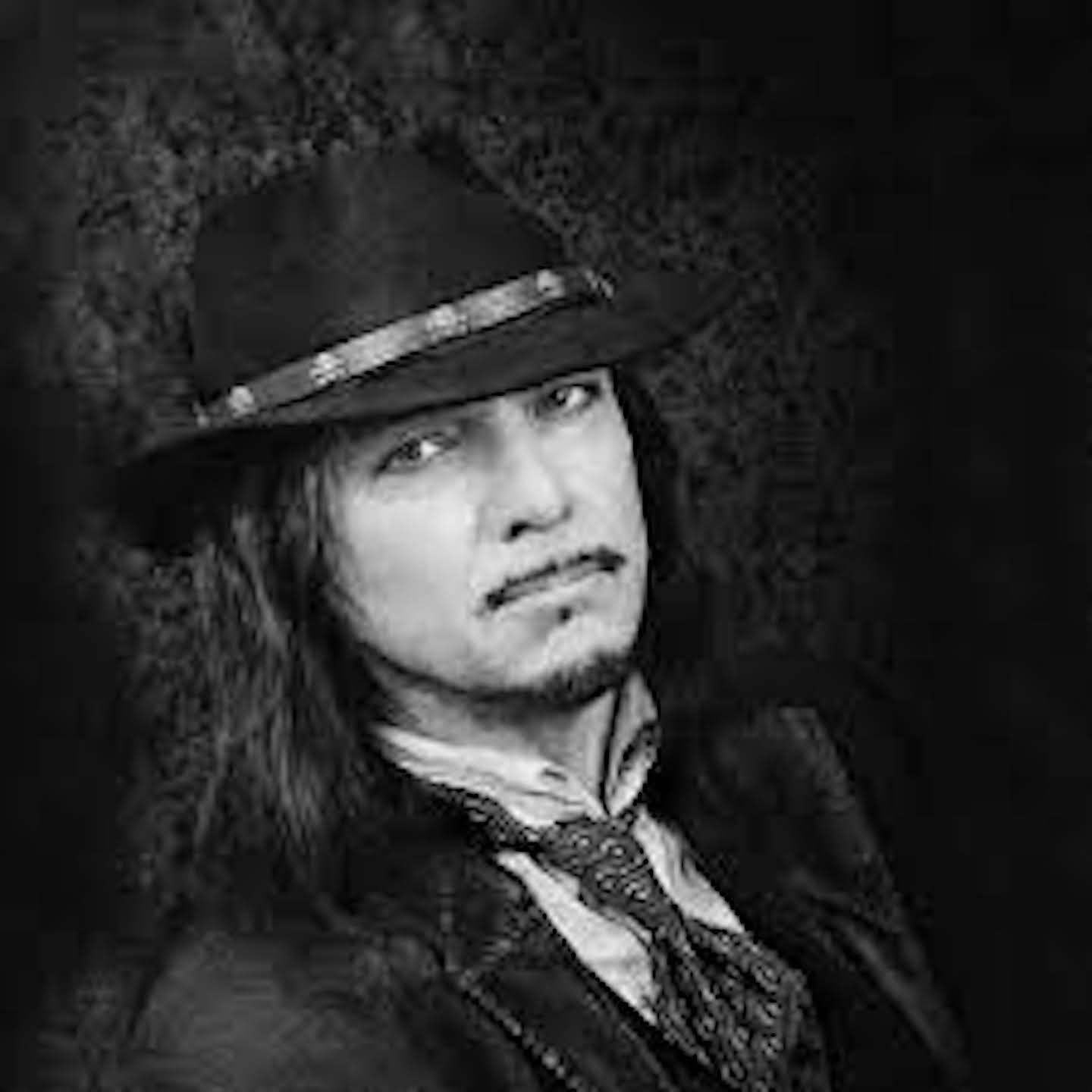 Chuck Wright is today’s guest. When Chuck is not fighting crime by night, he is best known as the bassist from Quiet Riot!

Thank you for being here with me, Bruce Hilliard and today’s guest Chuck Wright, to talk about his new and first solo album, or project as he refers to it, Chuck Wright’s Sheltering Sky.

The album’s 11 tracks also illustrate Wright’s impressive songwriting ability as he either wrote or co-wrote all nine original songs on the album.  Also included is an edgy, intense version of Bjork’s “Army of Me” along with a soulful, Celtic-rock take on the The Youngbloods classic, “Darkness, Darkness.”  Chuck also produced and engineered most of the album.

Sheltering Sky exhibits a diversity and breadth of musical styles that embraces facets of Wright’s hard rock legacy while also delving into a more varied side of Chuck’s musical vision with well-written songs that feature ethereal guitar work, tasteful, soulful 70s era influences, Prog, Jazz Fusion and even a bit of heavy funk.  Besides his usual outstanding bass work as performed on a variety of different bass instruments, Wright also contributes on keys and acoustic guitar on several tracks.

The new single from Sheltering Sky is Throwin’ Stones, a fierce and passionate call for the end of armed conflict, a call which couldn’t be more perfectly timed for today’s world.  It features a heavy funk groove that emphasizes Wright’s powerhouse playing and the various playing techniques for which he is known.