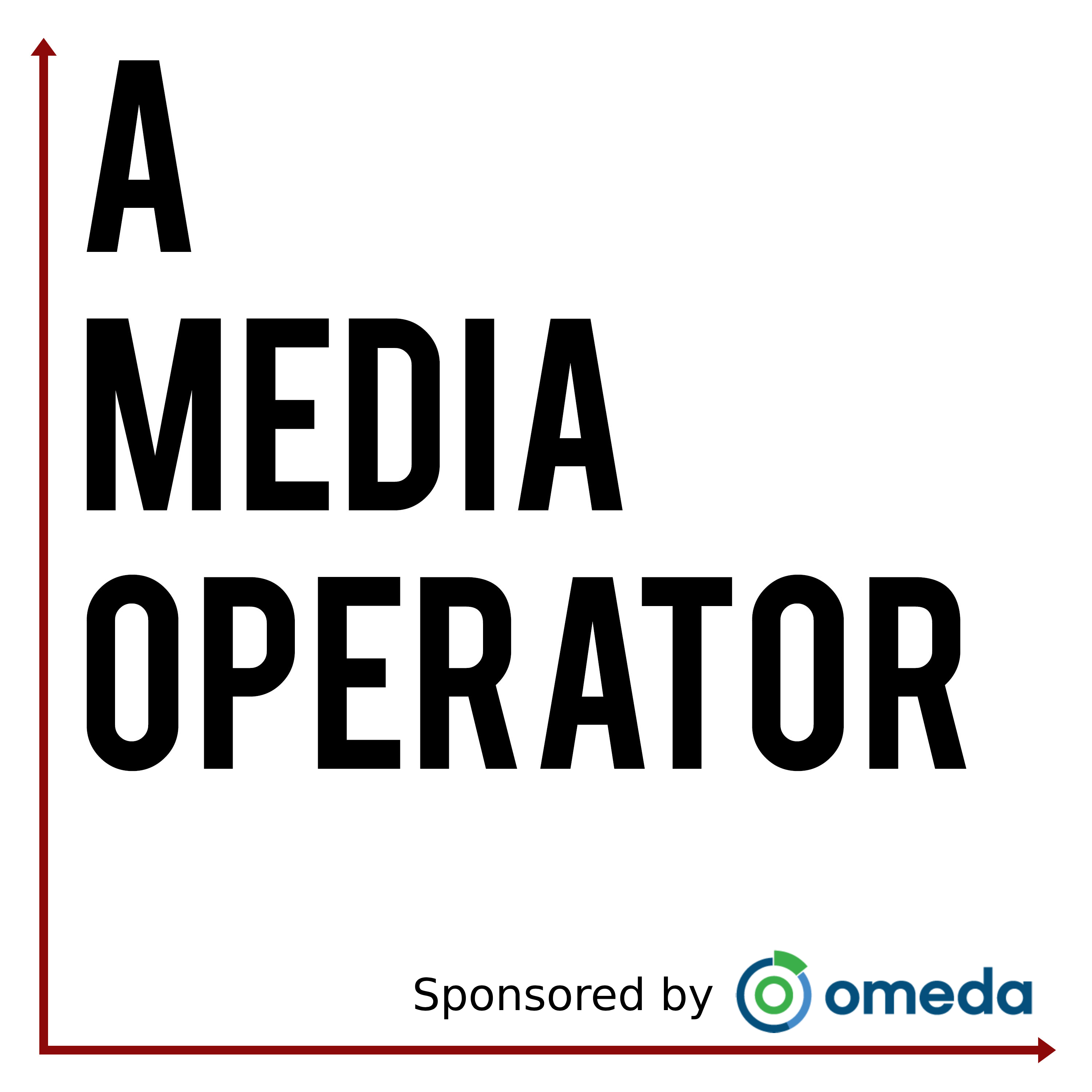 Jarrod Dicker is the VP of Commercial at The Washington Post, which puts him in charge of a variety of products, but most specifically, the Zeus ad suite. But in his free time, he has become somewhat obsessed with the creator economy and the evolution of media.

In this episode, we discussed quite a few topics, but a few things jumped out...

Jarrod got his start in media at The Huffington Post, working on products to help the business be, well, a business. One of the early products that they launched was digital native content.

While HuffPo ultimately sold to AOL for a successful exit, one of the things Jarrod talked about was that the story of media got screwed up. It was no longer about building a great brand, but rather, about being the first and fastest to get a story out, irrespective of outcome.

Additionally, many of these media companies saw the scale that platforms were getting and assumed that was the only way to grow and succeed. Since then, of course, that narrative has changed.

The ease in which individuals can launch their own business is becoming easier than ever before, but we still operate in a very black and white world. You either work for a media brand or you are on your own.

In Jarrod's opinion, media companies need to start thinking about themselves as record labels, which should focus on brand, distribution, services, etc. Rather than letting talent walk away to start their own thing, partner with them.

It's a different notion for media companies to come to terms with. However, in the current state, media companies are acting like factories where they help a journalist build their brand and then that journalist starts anew (see Politico Playbook writers leaving).

On the renaissance creator

In that same breath, this idea that all the very best writers are going to suddenly quit their jobs and go solo is not actually a reality. The reason? It's actually a lot of work.

The promise of going solo is that you can focus on writing what you want to write. That sounds great. However, you also have to edit, design, do audience development, track finances, etc. All the things a media company typically did.

The real benefactors of this new era will be the renaissance creator: an entrepreneurial operator that also wants to create. These are people that understand building a business and then opt to build a creative entity.