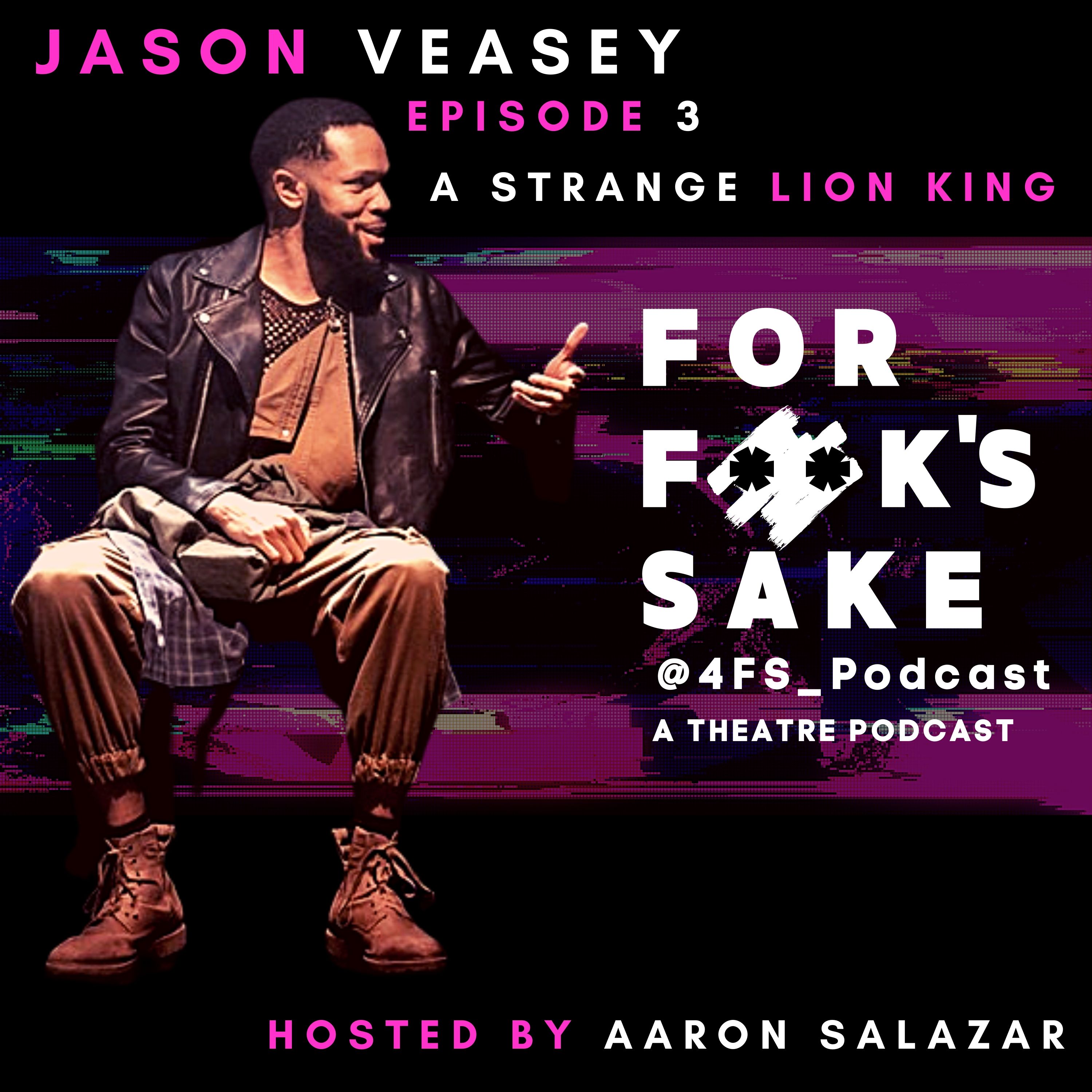 As if that wasn't enough, he spills the "tea" about his time with the worldwide phenomenon The Lion King both on the national tour and on Broadway, shedding light on everything from "giraffes" being dragged off stage to a particular aspect of the show's casting, that may not be as obvious as it seems...

This is insider theatre gold.