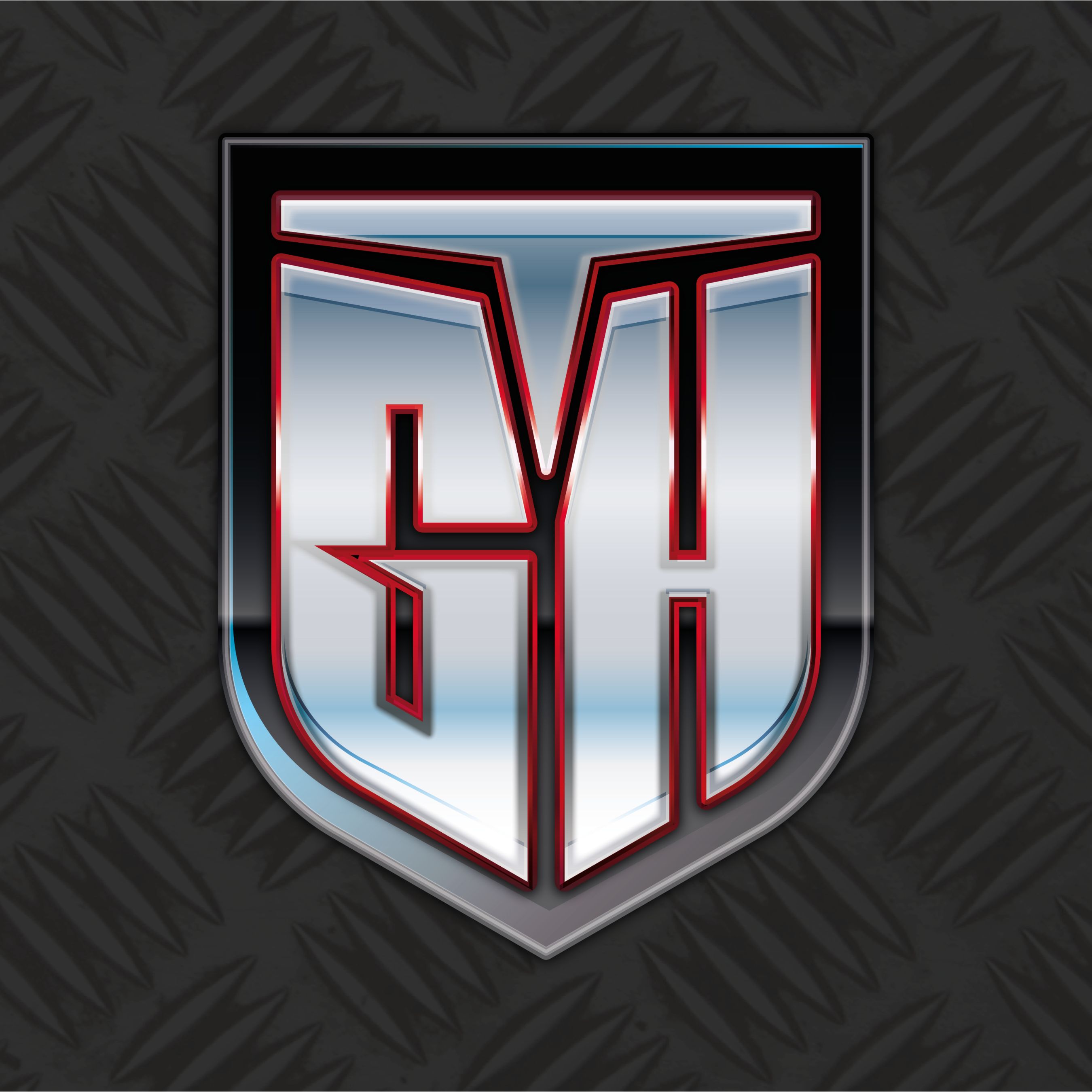 This episode is slightly different from the norm as Ashley interviews Aidan based on his own personal experiences of performing with a psychological character over countless performances across the last decade.

Resources Mentioned In This Episode:

Did you enjoy this podcast?

If so, don’t forget to SUBSCRIBE on Apple Podcasts or Spotify so you never miss an episode!

FREE eBooks - 10 Tips To Improve Your Mentalism (& More!)
Apply for Learn To Thrive