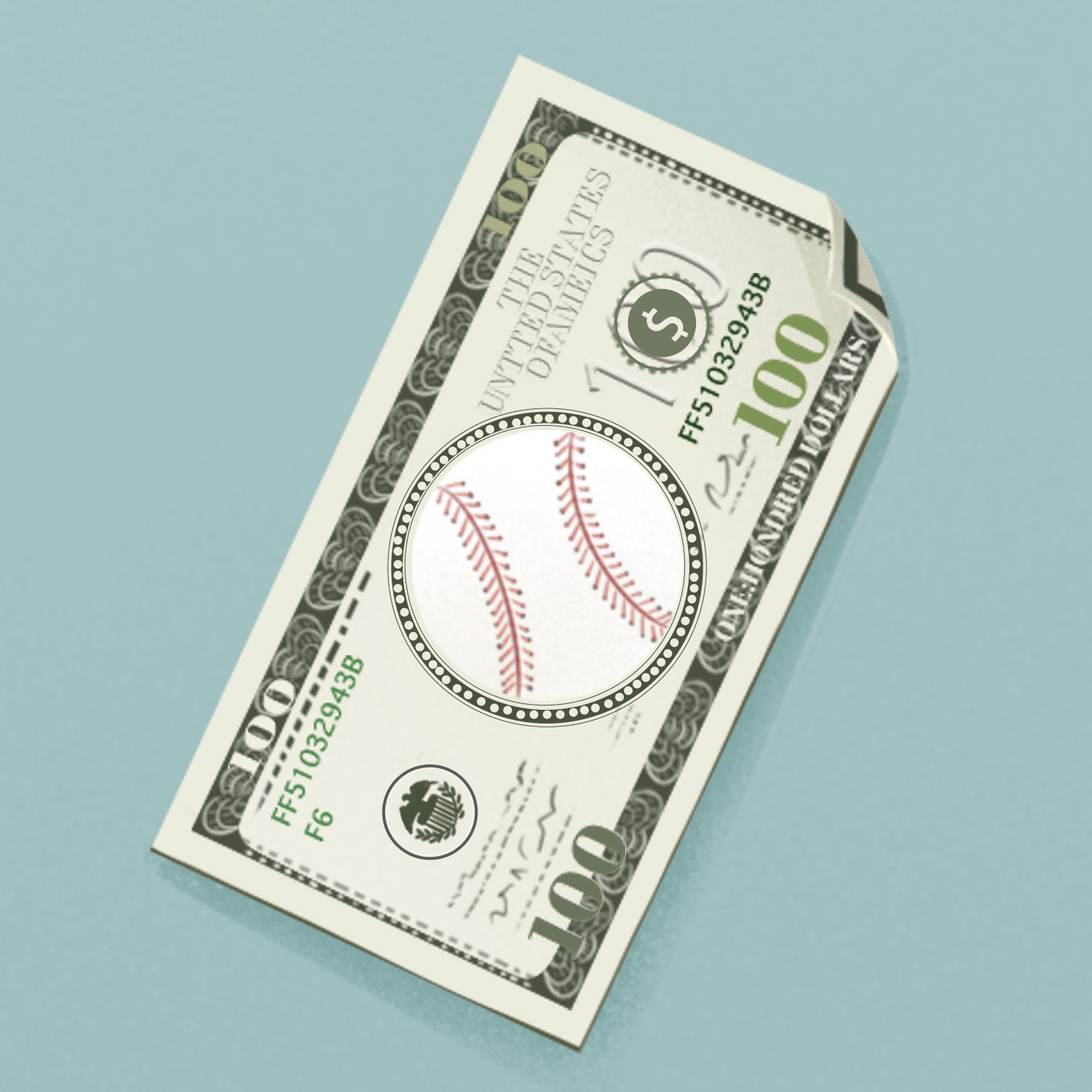 Without having watched a single Major League Baseball game, you probably still know the New York Yankees since they often get mentioned in Hollywood movies. As the wealthiest team, they inject enough money into their team, attracting a lot of fans who want to experience their games and outstanding records. They also use numerous advertising opportunities that attract even more fans to their team.

Unlike the New York Yankees, the Oakland Athletics are a much smaller team which had a comparatively small funding for its operation, at less than a third of that of the New York Yankees. It seemed to be an insurmountable obstacle for the Oakland Athletics to win games under such conditions. Yet they were able to pull it off. This seemingly hopeless team won countless games with minimal funds at their disposal, even going on a record-breaking winning streak.

This accomplishment rallied the nation behind the Oakland Athletics, and many at that time asked; how in the world did they do it? To answer the question, the author of this book reviewed the team’s journey to the top of the league, and eventually discovered their implementation of the “Moneyball Strategy”. The Moneyball Strategy is a concept which uses a comprehensive data analysis to find better value for money in players who are considered untalented or washed-off.