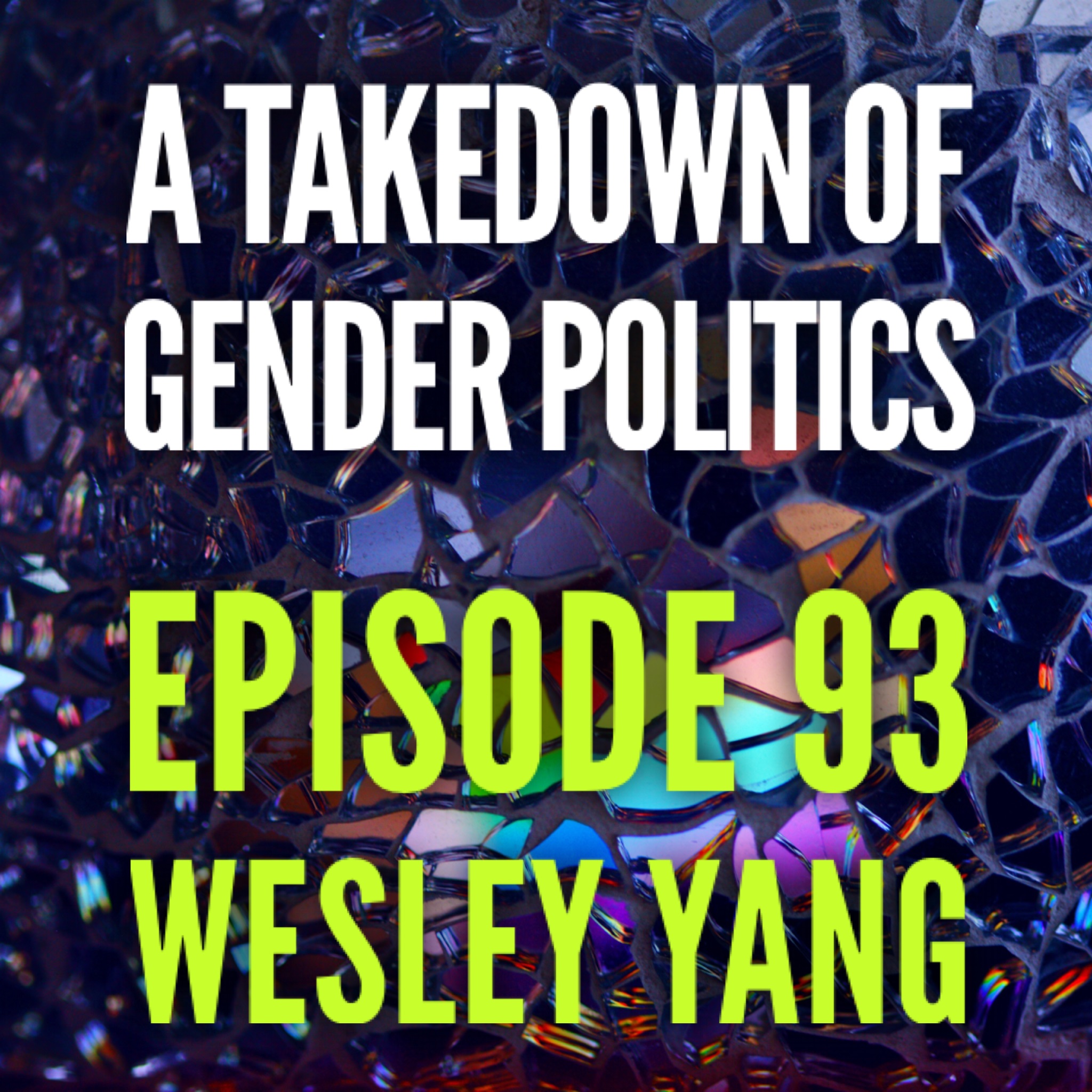 Wesley Yang, an essayist and public intellectual, has written extensively about 21st-century America and the liminal position of the non-black, non-white person. Coining the term "successor ideology" in 2019, Wesley has carefully analyzed this particular kind of ideology among left-wing movements that is centered around identity politics. Wesley has recently turned his attention towards gender issues and, in this episode, he delivers a blistering analysis of how gender has become a socio-political juggernaut, infiltrating society in every possible way.

His substack features his writing, and the writing of other authors who are covering all the shocking twists and turns in the gender debates. He is also covering the release of the new WPATH Standards of Care, and the subsequent talks given about various chapters, including the now infamous eunuch chapter.  As you’ll hear Wesley has a truly incisive mind and dynamic voice, and we’re so thrilled he’s pointing his attention towards pediatric transition and the horrible treatment parents receive when they attempt to protect their children. We’ll just let him speak for himself: here is Wesley Yang.

The Face of Seung-Hui Cho

Book the souls of yellow folk

Teacher with gigantic prosthetic breasts is defended in Ontario: