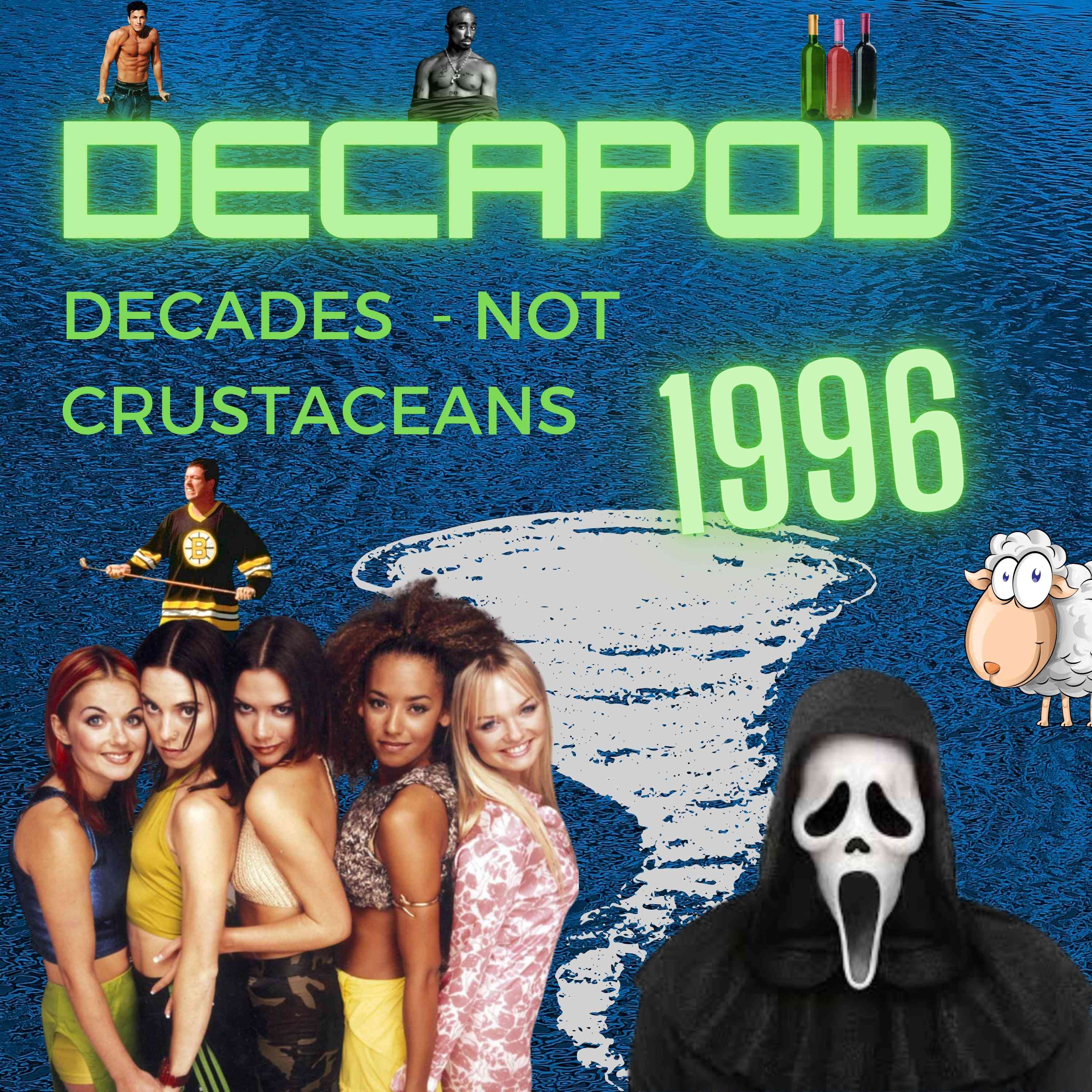 Hot on the awesome heels of 1995, is 1996, but how does it compare? Well, 1996 contains more embarrassing stories, but an equal number of arguments!

Not only do we cover all the best (and worst!) films, TV shows and music from 1996, but we also tackle important ideas such as 'Who was the dick?' and more, including:

You can follow Emma and Terry on social media in the following places: