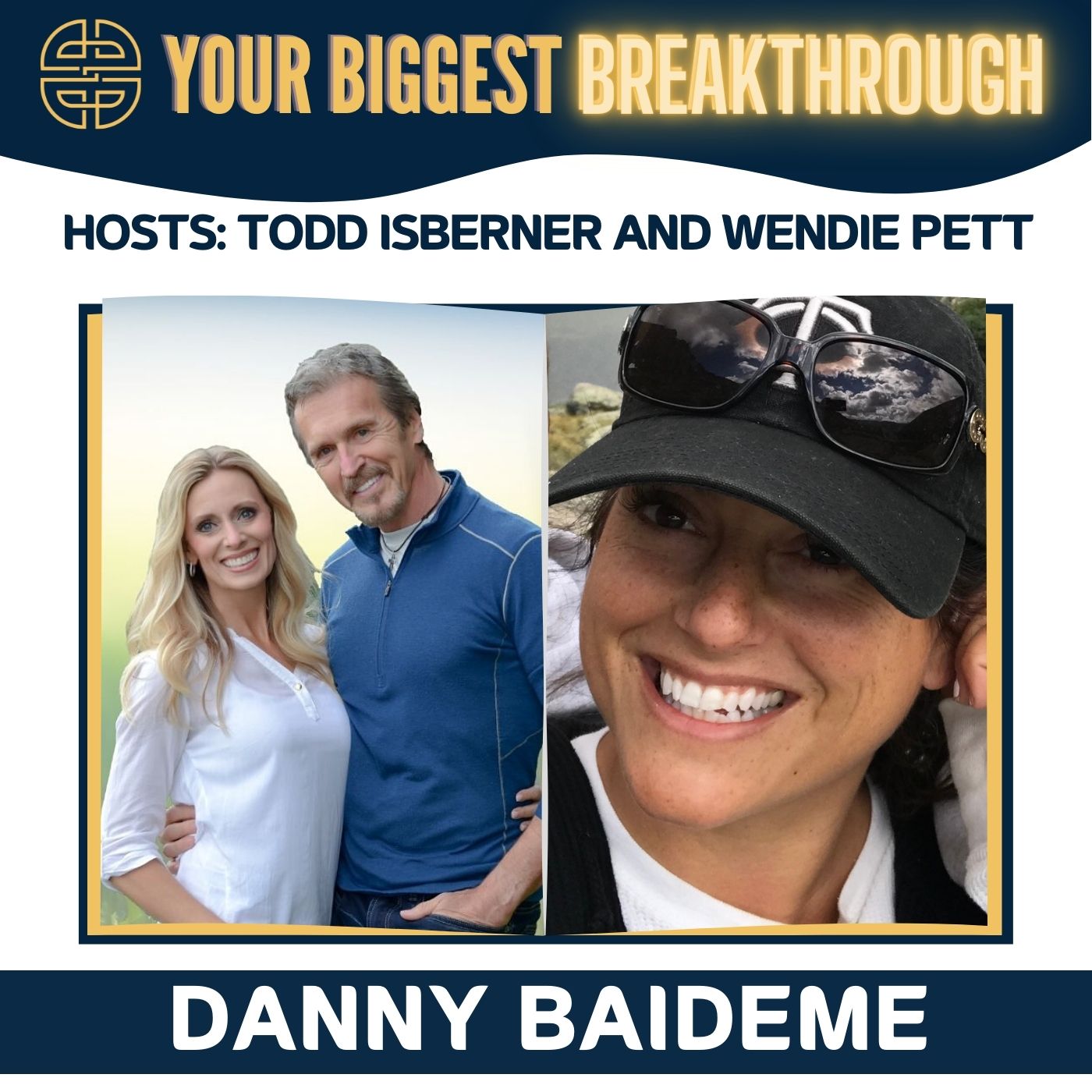 What if the person you look up to the most taught you everything you're not supposed to do in this life?

How would it affect you?

It would probably make you afraid of everything. Your father, teaching you to steal, then chiding you for getting caught - even when you follow his exact instructions on what to do should you get caught.

And this happens when you're six years old.

That basically sums up the childhood of Danny Baideme (pronounced “Bay-de-may”). Danny’s father (whom she was named after) was a bookie in the ghetto of Omaha, Nebraska. Respected by all who knew him outside the home, life was absolute hell on earth inside it.

She was taught how to steal cigarettes when she was 6. If one of her father’s petty heists went awry, Danny would soon feel the blunt end of his Size 11 boot - and it wasn’t just on the backside either.

Is it any wonder that Danny chose to embrace “the dark side” spiritually?

Then a literal slap in the face changed everything. Meaning Danny slapped a guy while on a date. The guy reacted in a non-threatening way, i.e. the way Jesus would want a person to react, and it was over. She wanted to know more about this Jesus person in the man (who is now her husband).

After accepting Jesus as her savior, and spending years as a “toe in the water” Christian, a providential meeting with a roving security guard at a museum compelled her to take up the cross she bears to this day.

In our conversation with Danny Baideme, you'll hear:

-How Danny became comfortable with ministry...43:10

Danny's book: Godcidence: Chased by the Devil But Caught by Christ