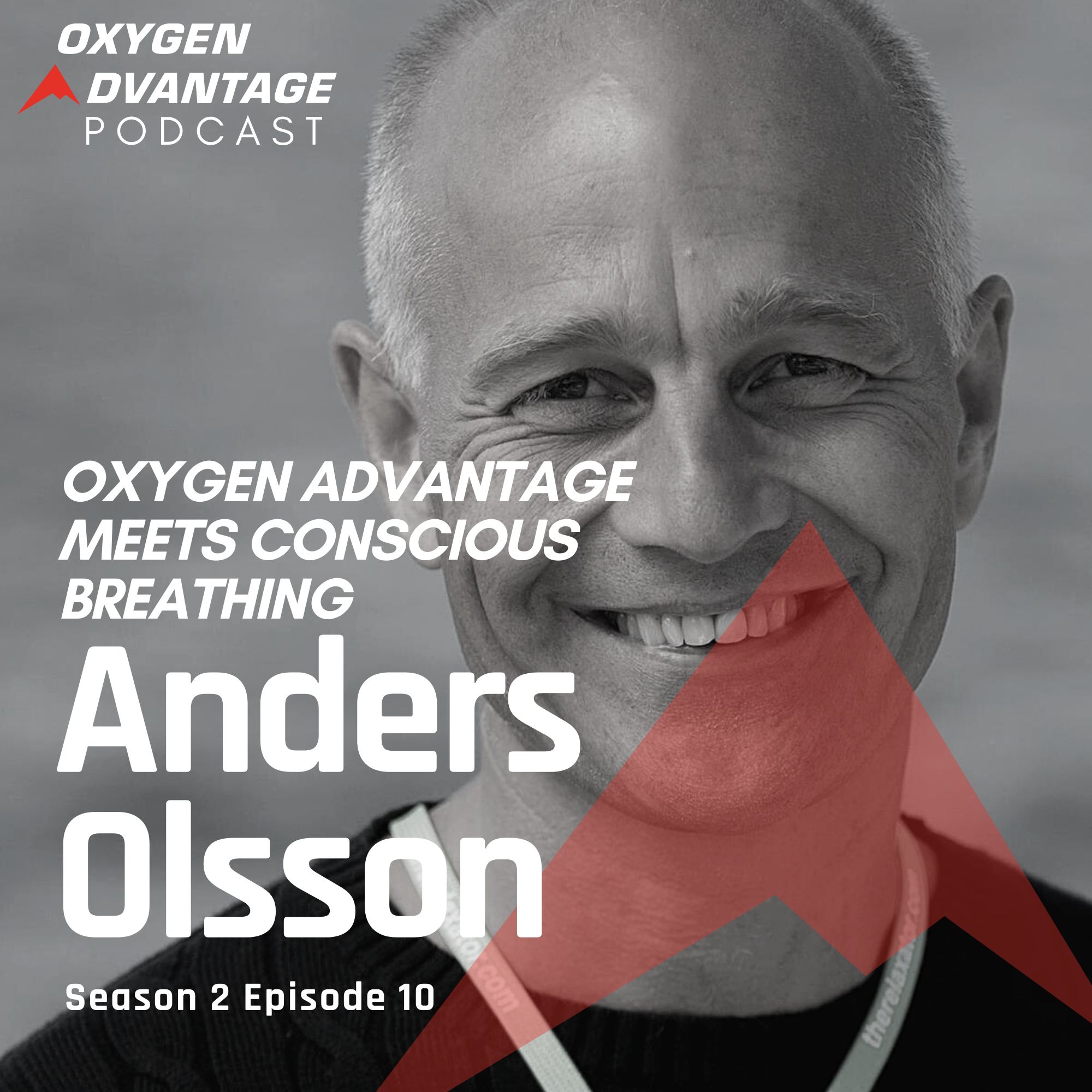 “That’s the thing I’ve probably searched for my whole life, that ability to wind down.”

In this week’s episode of the OA Podcast, Patrick and Daniel are joined by founder of Conscious Breathing, Anders Olsson as the “Three Breathing Nerds” delve into what started his journey into various breathing techniques and how he has used that knowledge to become a world leader on the subject.

Originally looking at breathing techniques such as Buteyko as a way of calming his racing mind, Anders even attended one of Patrick’s old Buteyko workshops in Copenhagen in 2009. “I could notice almost immediately that it gave me a new tool, an ability to unlock the turbo, to slow down.”

Anders explains the many trials and tribulations he faced on his journey, including having to sell his house in order to keep pursuing his Conscious Breathing dream, in this engaging and informative conversation with Patrick and Daniel.