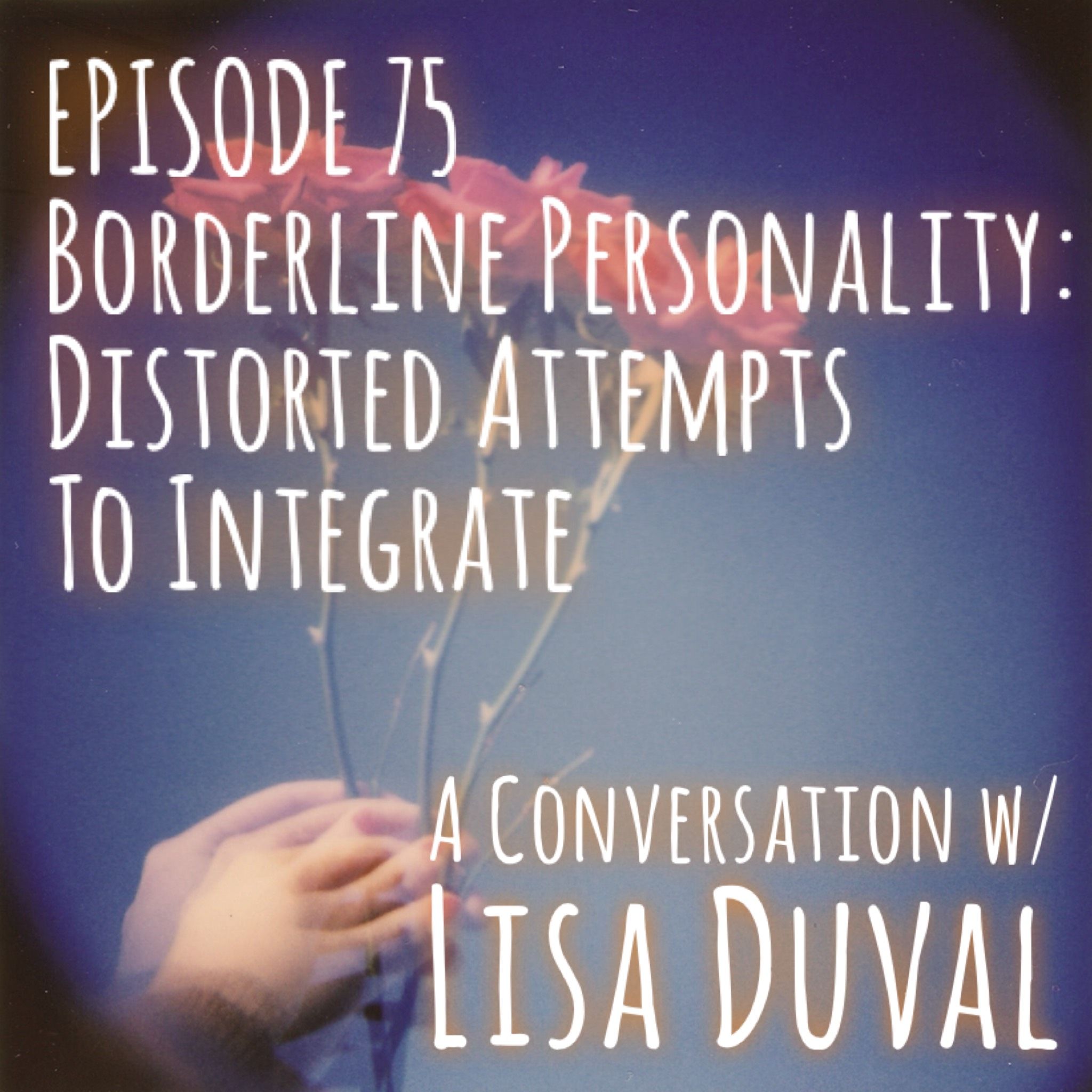 Lisa Duval is a licensed clinical psychologist who has worked with children, teens, and families for over 30 years. She is also the mother of a “fiercely gender-questioning” 18-year-old daughter, who has been male-identified for the last 5 years. She works with ROGD teens in an exploratory, empowering, feminist, and body-positive way, affirming their beautiful, complicated selves but not simply their trans identities.

Lisa then explains a fascinating theory: not only are kids with these traits perhaps more vulnerable to ROGD but also that aspects of gender identity ideology iatrogenically create borderline dynamics in dysphoric kids. In other words, gender ideology and a dogmatic affirmation approach could be causing and exacerbating these borderline traits. We also have a chance to explore the overlap between expressions of Autism and Borderline, and Lisa comments on a previous discussion we had about this with Dr. Susan Bradley in Ep. 65. At the end of the episode, Lisa shares a really interesting way she and her clients have been able to circumvent the issue of picking a new cross-sex name while exploring gender identity.

For more about our show: https://linktr.ee/WiderLensPod