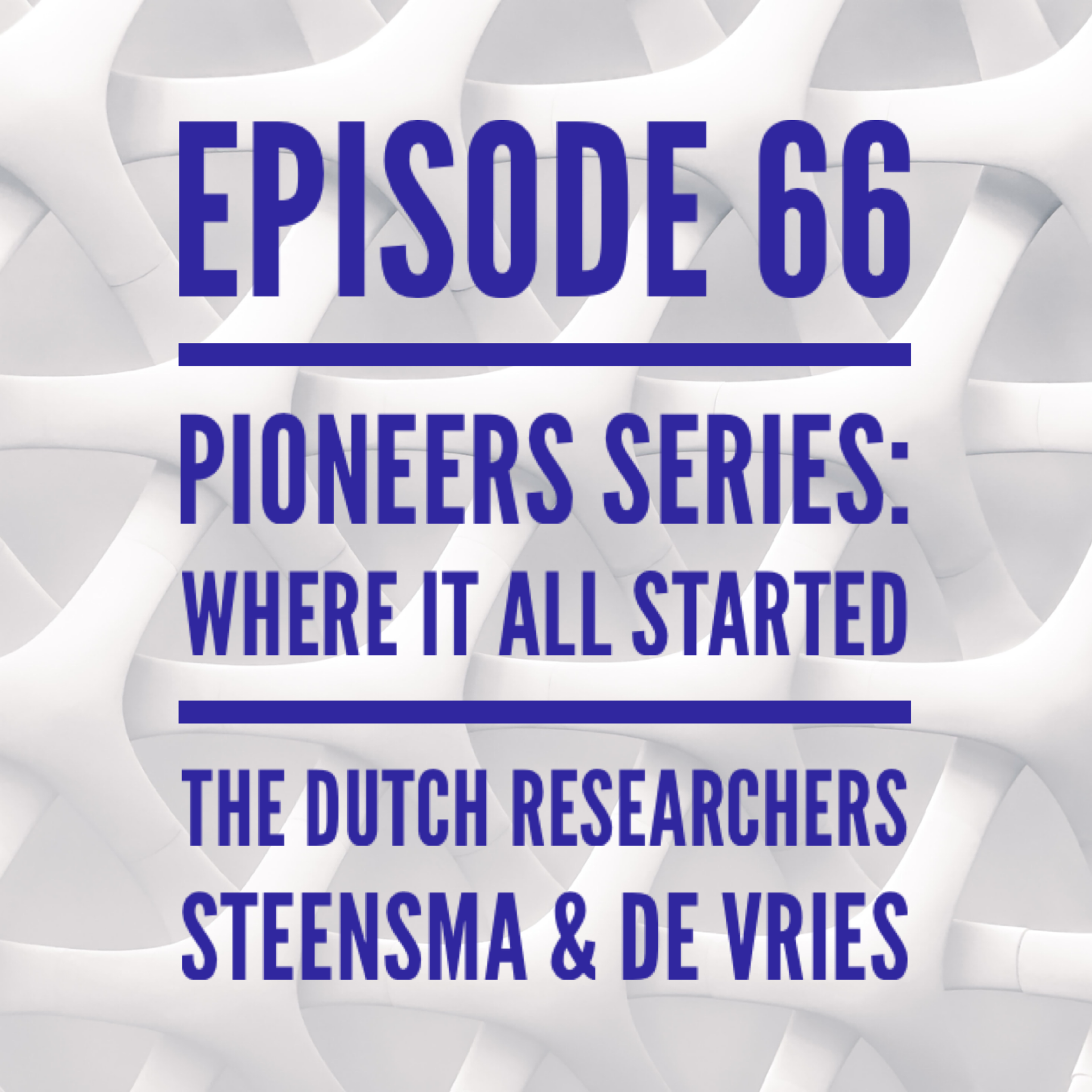 The reason this interview is so important is bc the concept of puberty blockers originated with these two researchers (along w/ cohen kettenis.) We talk about patient zero and the 22 year follow up w/ this person. We get into the nitty gritty details about the 2 studies on which all puberty blocker treatment is based: we ask why they selected certain methods, talked about eligibility criteria, and the 15 participants who didn’t make it into the final study. We even touch on Jazz Jennings, social media, ROGD and detransition. This conversation felt, to us at least, like we barely scratched the surface: we were frankly left with more questions than answers, which we are so eager to talk about in our post series analysis. You’ll probably notice the vast differences between the perspectives of these researchers and of myself and Stella, but nonetheless it was a productive and fascinating conversation.

Thomas D. Steensma, Ph.D., is a health psychologist, principal investigator and part of the outpatient management team at the Center of Expertise on Gender Dysphoria at Amsterdam UMC, The Netherlands.

Trained as a child and adolescent psychologist, his clinical work is focused on the counseling and treatment of people of all ages with gender incongruence and Differences in Sex Development (DSD).

As principal investigator, his research lines are focused on psychosexual development, gender identity development and treatment evaluation of youth with gender incongruence. Over the years, he has published over 50 peer reviewed articles in international journals and several book chapters in close collaboration with prominent scientists in the field of gender and sexology. He has co-supervised several Ph.D. and master students.

His recent scientific work is focused on understanding the developments in our field focusing on the change in observed sex ratios and the influence of media attention on gender referrals and understanding the processes and factors involved in non-binary gender identity formation.

He is currently part of the working group for the text revision of the DSM-5 chapter on Gender Dysphoria. In the development of the 8th version of the Standards of Care of the World Professional Association of Transgender Health (WPATH), he is part of two working groups: Assessment and Therapeutic Approaches of Non-Binary People and Assessment, Support and Therapeutic Approaches of Children.

Annelou de Vries is leading the Child Psychiatry Department of the Center of Expertise on Gender Dysphoria of the Amsterdam UMC. She is president elect of the European Professional Association of Transgender Health (EPATH) . She is co-chair of the adolescent chapter of the Standards of Care revision of the World Professional Association of Transgender Health (WPATH).

For more about our show: Linktr.ee/WiderLensPod.