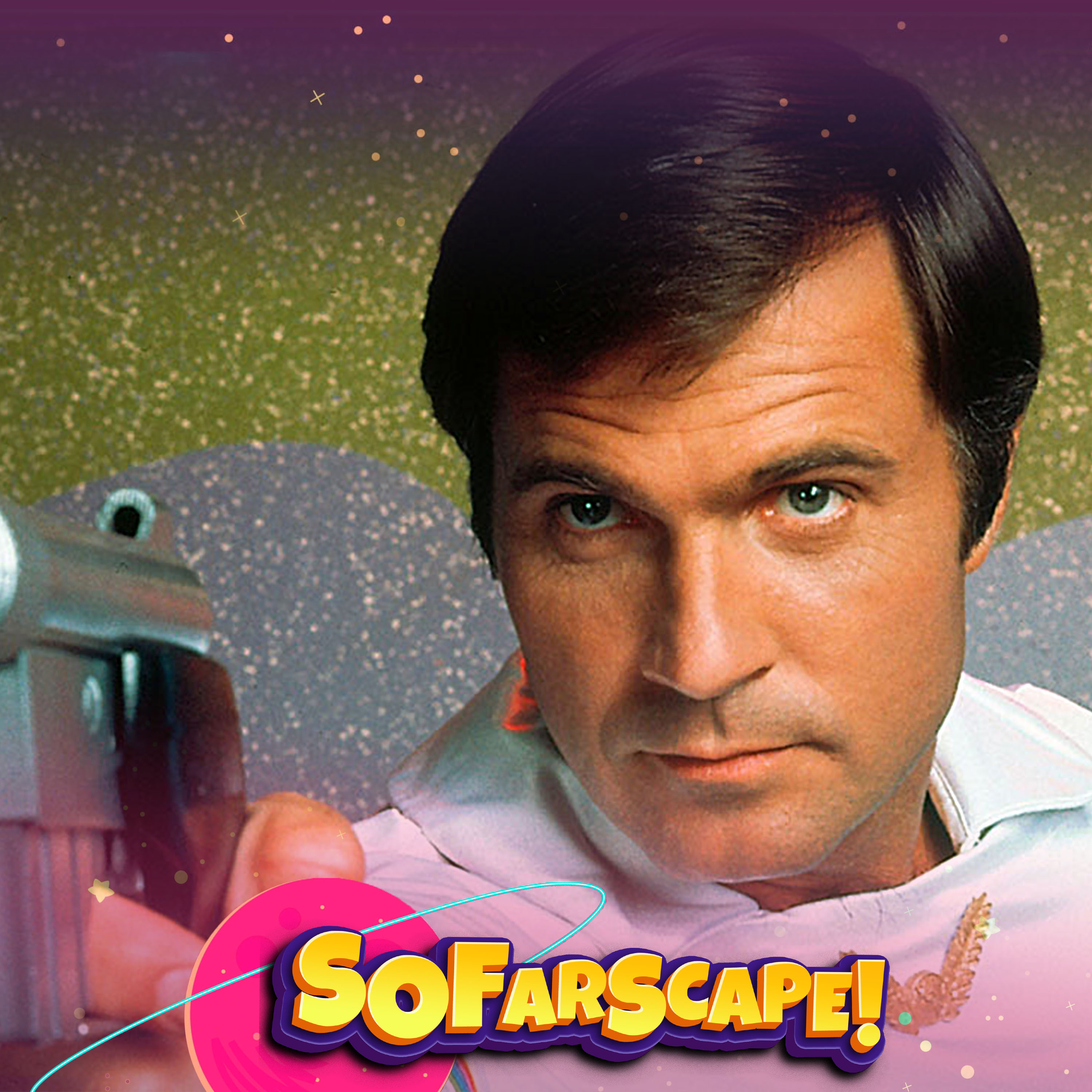 When Farscape aired it was riddled with mid-season breaks, so So Farscape presents: The Greatest Hiatus!

Taking a 1-week break from Farscape, we're reviewing the premiere of "Buck Rogers in the 25th Century""

In 1987, a space phenomenon sends NASA astronaut William ""Buck"" Rogers and his space shuttle off course and freezes his life support systems for 500 years. In 2491, he awakens aboard the flagship Draconia, under the command of Princess Ardala and her henchman Kane, a former native of Earth.

First aired on 20 September, 1979, written by Glen A. Larson, Leslie Stevens, and directed by Daniel Haller"