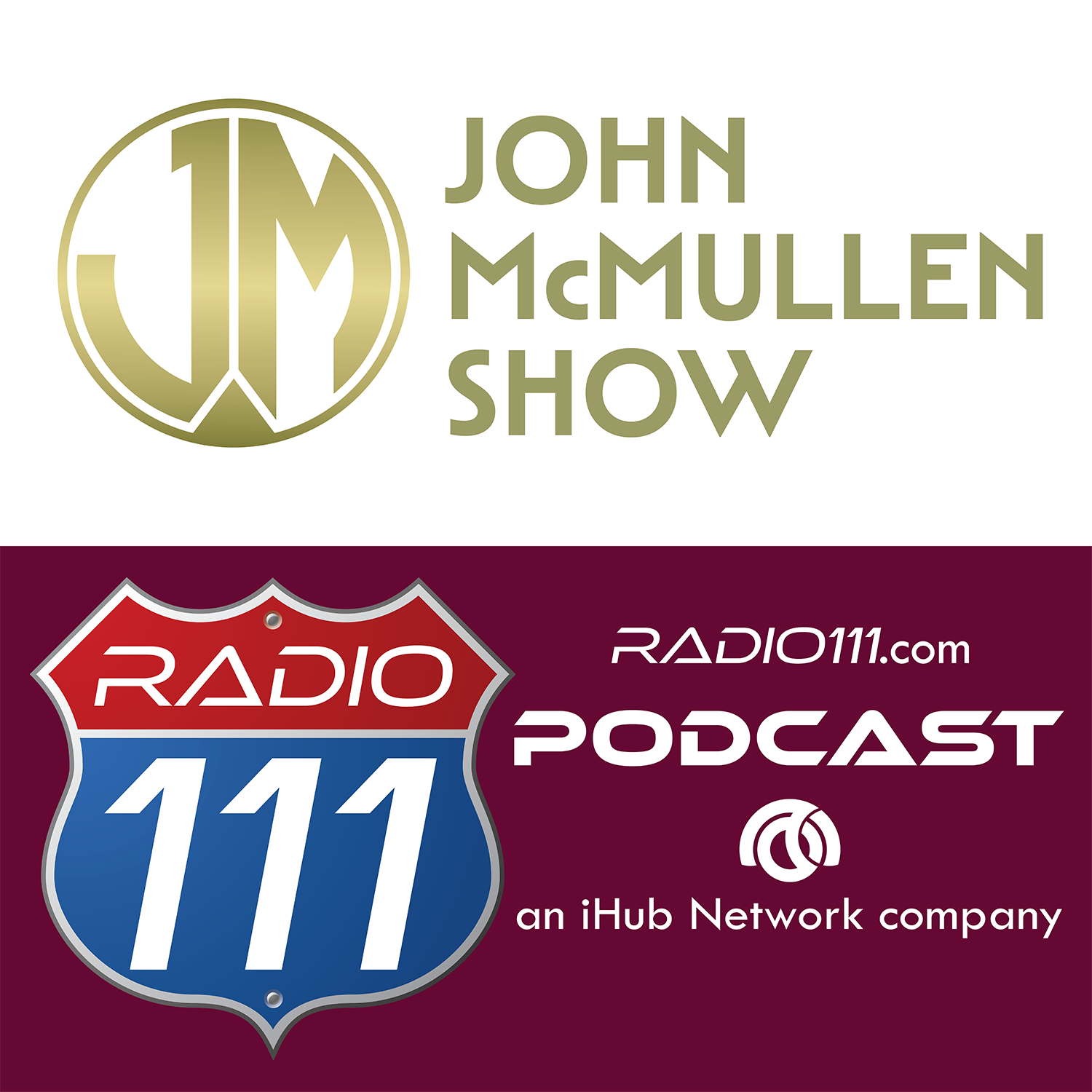 The City of Palm Springs always has a lot before their City Council. Recently, they have had to take up the issue of issuing an apology for the atrocities associated with Section 14 land in the middle of the last century, whether or not to move a statue of the mayor credited with turning the city into the Hollywood playground, funding for and utilization of a full-time police officer on high school campuses, the controversy over renaming a dog park after the former city manager, the city’s success with COVID prevention mandates, expanding service at Palm Springs International Airport, homeless issues and more. Geoff Kors, the longest serving member of the City Council talks about all these matters with John McMullen on this excerpt from the John McMullen Show.