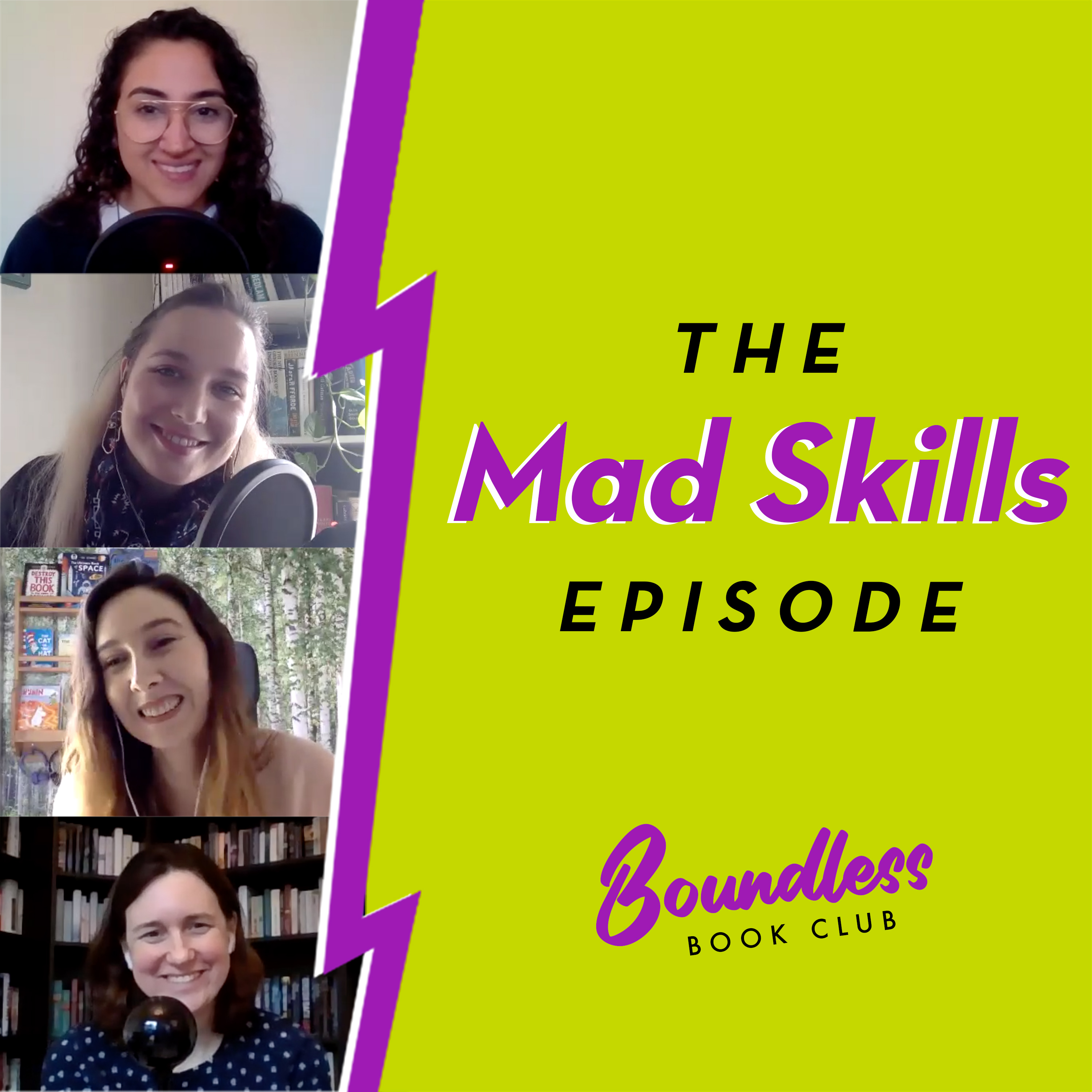 If you could magically be gifted some 'mad skills'- what would you choose? If you could talk to animals would you want to know what your tortoise is saying about you?

These are just some of the intense questions that Andrea, Ahlam and Annabelle from the Emirates Literature Foundation consider with Flora Rees, Head of Programming at the Emirates Airline Festival of Literature, as they each discuss books about people, creatures, and even bacteria with a particular set of skills even Liam Neeson would envy.

Everything that Makes us Human by Jay Jayamohan

Flora Rees recommends this non-fiction memoir from children's neurosurgeon Jay Jayamohan which begins with him blasting ACDC in the operating theatre as he does what he does every day - navigates a tiny human brain with a 3D map he conjures in his mind's eye. From the humorous contrast of his music choices to the darker moments of difficult decisions and conversations with parents, these case notes are both inspiring and heart-breaking in equal measure.

From bacteria that are able to recreate the Tokyo train system, to the paths of albatross, ants, bees and more, this book is full of stories of creatures who find their way around the world in a myriad of fascinating ways, and Barrie's observation that we could learn a lot about where we're going from being more engaged in the natural world, than from looking at Google maps.

An Adventurer's Guide to Outer Space by Isabel Thomas

It's hard enough to moonwalk on the dancefloor, but what about an actual moonwalk? Andrea recommends this book suitable for children and adults who want to know the answers to all the best questions like - during a spacewalk how do you scratch your nose if your face is in a helmet? What do you do if you need the toilet? If you want to know more about the rockstar mad skills required to be an astronaut, this is the book for you.

The late Bollywood superstar was an icon who grew up on camera, playing the leading lady in the Indian film industry for three generations. The range of her acting talents and the languages she was able to perform in made her a force to be reckoned with. Ahlam talks about this biography by Satyarth Nayak, begun during her lifetime and finished sadly, after her tragic death, and the light it sheds on the rise of an eternal screen goddess.