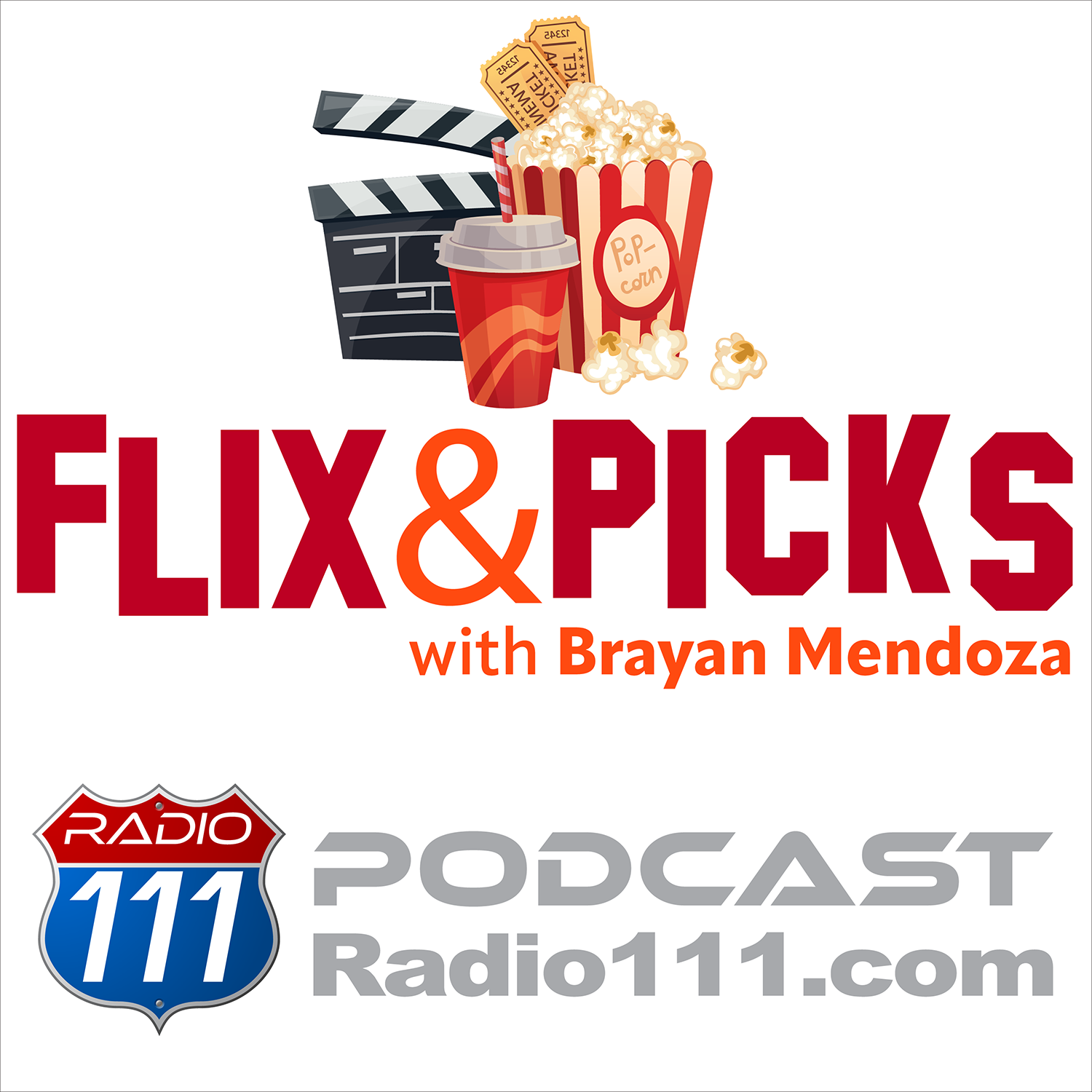 Amy Adams is back in Disenchanted, the long awaited sequel to the 2007 Disney cult classic Enchanted. The lovable Disney Princess Giselle is having new troubles which includes raising a teenager and arguing with Maya Rudolph. She uses magic to resolve her problems which then causes even more problems! Yikes! Brayan Mendoza discusses this film, along with its noticeably lower budget, and stakes. Can the film's wonderfully talented actresses redeem the film? Stay tuned!