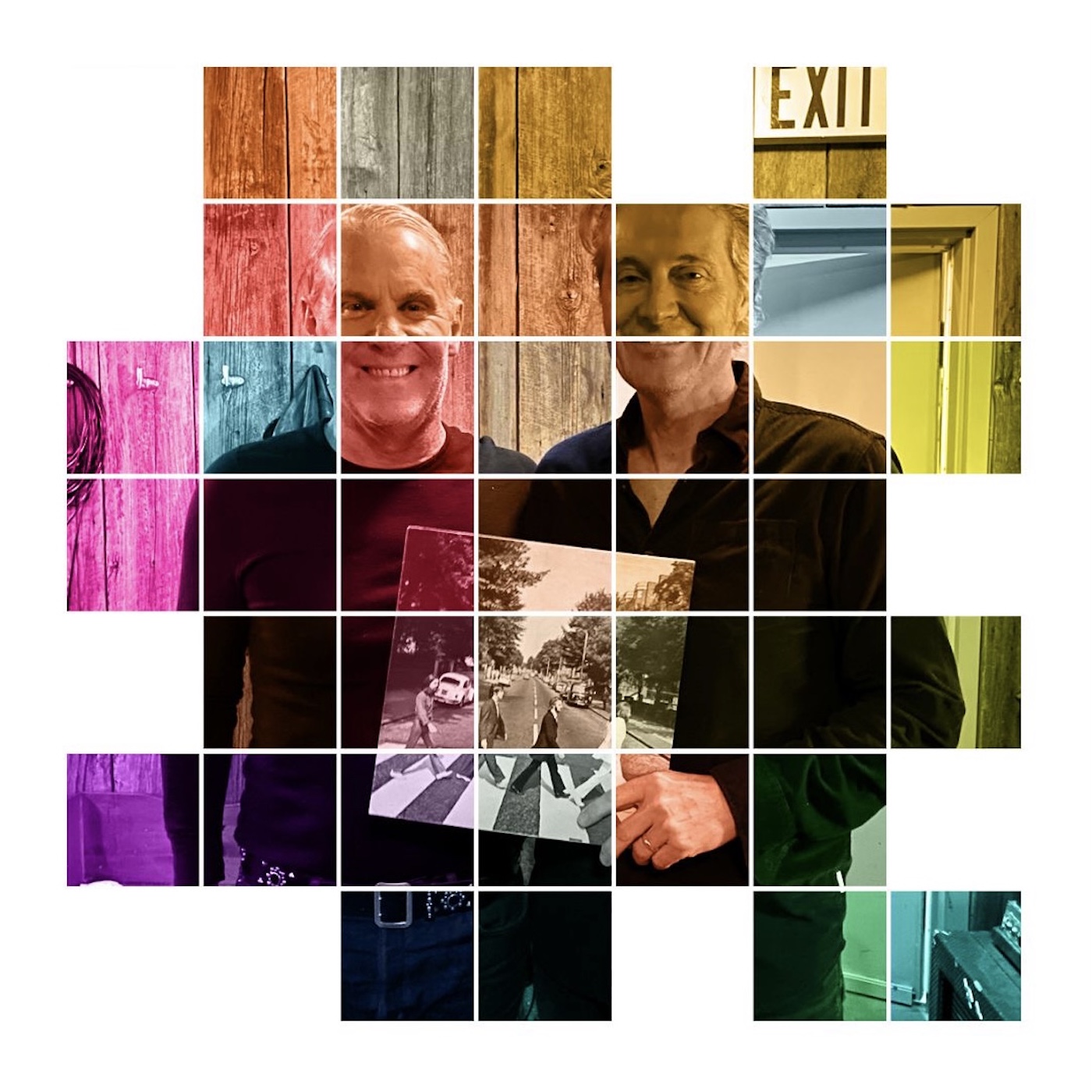 Don't miss the hidden track at the end of the episode (just like on original copies of Abbey Road).

One of Canada's finest songwriters, Jim Cuddy, and his bandmate and ace guitar player Colin Cripps join host Paul Romanuk to talk about Side Two of the Beatles fantastic 1969 album Abbey Road. This episode is the second part of their conversation about the album. In the previous episode the conversation was all about Side One.

Topics covered in this episode include how well the Side Two "Long One" (as the Beatles referred to it while they were recording the record) came together, plus the great guitar playing in the album finale, "The End". Jim also talks about when we might expect to see his next solo record. And, Colin and Jim each tell a great story behind a song that each of them has written during their career.

For information on the new Blue Rodeo record and the band, visit bluerodeo.com Jim also has his own great website, where you can read all about his solo work, jimcuddy.com

Colin Cripps is an impressive guy in his own right. Here's his Wikipedia page - and here's where you can find out about some of his solo work.