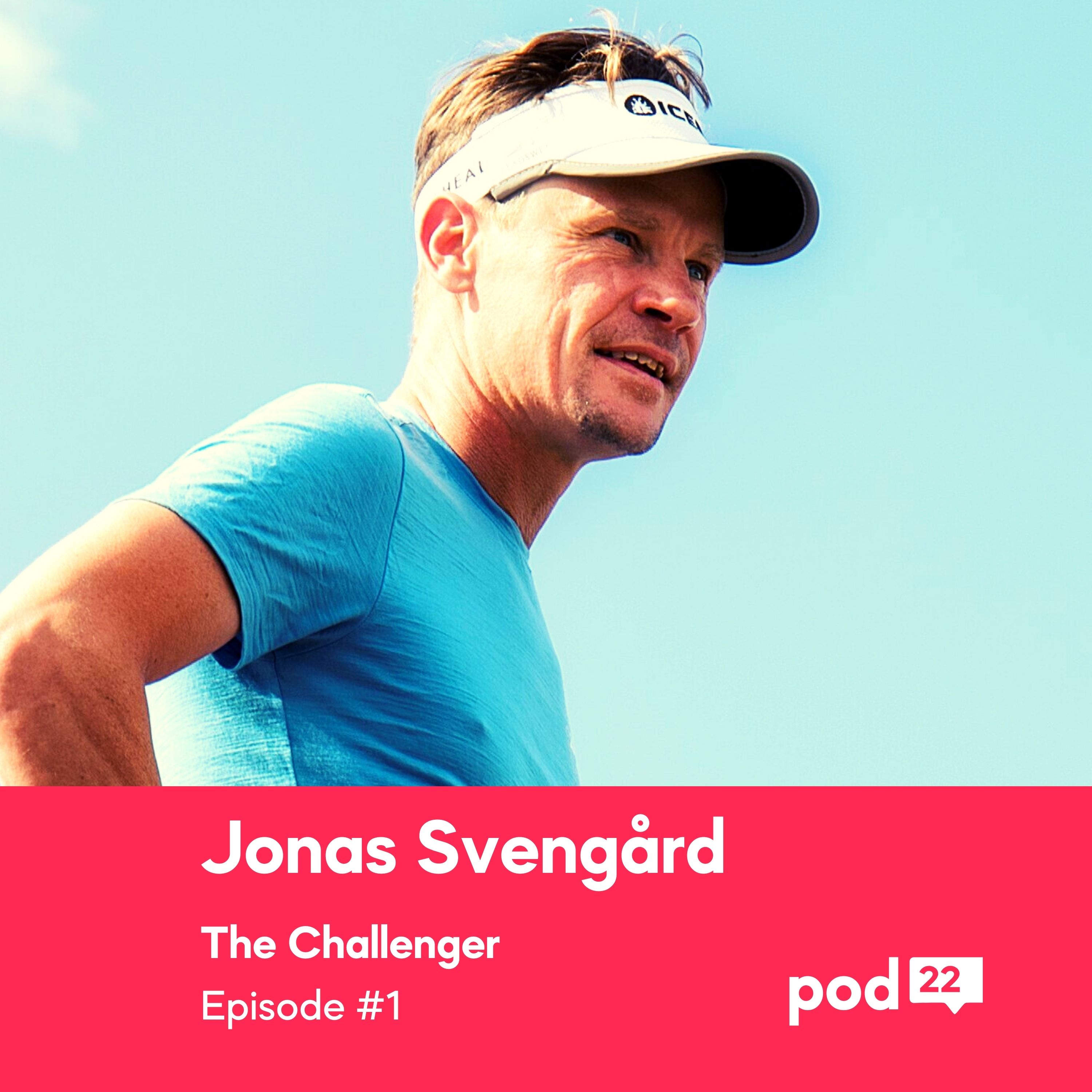 Jonas Svengård is an avid trail runner and professional bandy player who was born in Melbourne, Australia to Swedish parents. Eventually settling in Gothenburg, Jonas worked in the coffee and service industry for 20 years. Then one day, he read Haruki Murakami’s memoir “What I talk About When I Talk About Running” and he started running.

Around the same time, his wife bought him a pair of Icebug trail running shoes as a Christmas present. This propelled Jonas to go meet Icebug’s CEO in person, and tell him that he wanted to work at Icebug. 5 days later he pitched the idea for “Winterrun”. Just 3 months later, he successfully organized his first event under the Icebug banner.

Jonas has organized over 80 events across Scandinavia with the same mindset: to bring people together to experience the outdoors in a magical way. Some of these trail races include the West Coast Trail and the Frozen Lake Marathon. You can expect to catch Jonas running up Sweden’s West Coast, unless of course he is planning a new crazy adventure for people who share his passion and love for the outdoors.