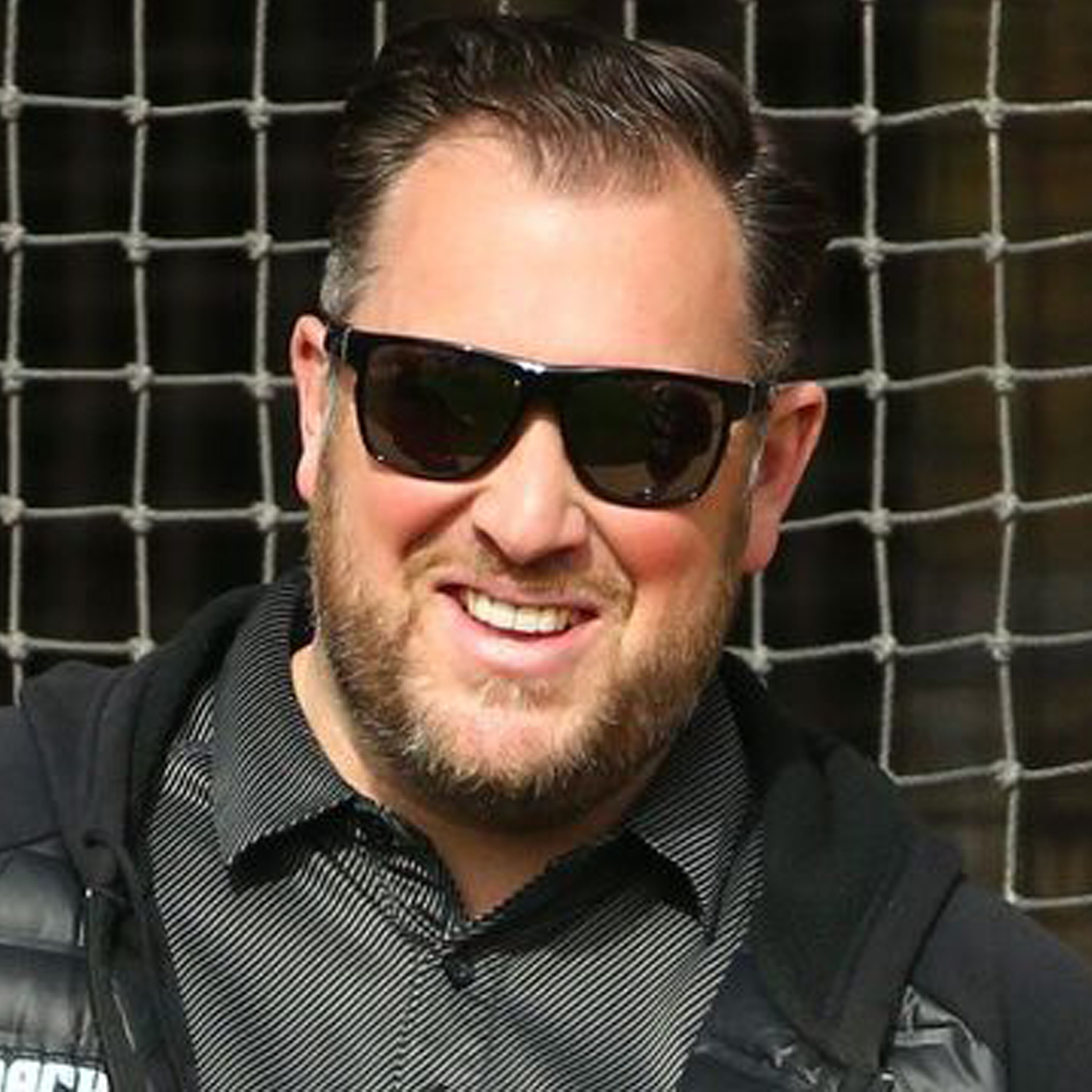 Host Rob Cramer kicks off the show talking with Tim Healey, New York Mets beat writer for Newsday. Rob talked with Tim about a wide range of topics including the quick action taken by the Mets in firing GM Jared Porter, the acquisition of Francisco Lindor and how it impacted the decision by George Springers to sign with the Toronto Blue Jays. The guys also discussed the leadership qualities Lindor and Carlos Carrasco bring, and if Theo Epstein is a legitimate candidate for a Mets front office position post in 2021. They also spoke about the decision of Brad Hand to sign with the Nationals, the Steven Matz vs Joey Lucchesi competition for the last spot in the rotation and if Jackie Bradley Jr. would be a good option for the Mets in centerfield.

In the second half of the show, Rob gives a quick recap of the days NFL action. Then shifting to hockey, Rob talked about how young the New York Rangers team is, the recent debut of Colin Blackwell, the challenges a young team can face, and the importance of team defense. Moving to the Islanders, Rob talked about how Barry Trotz has helped bring the Islanders to the next level, and how complete a team the Islanders are this season. Closing out the program with some Knicks, Rob talks about the difference head coach Tom Thibodeau has made for the Knicks, as well as the play of RJ Barrett, Julius Randle, Obi Toppin and others.