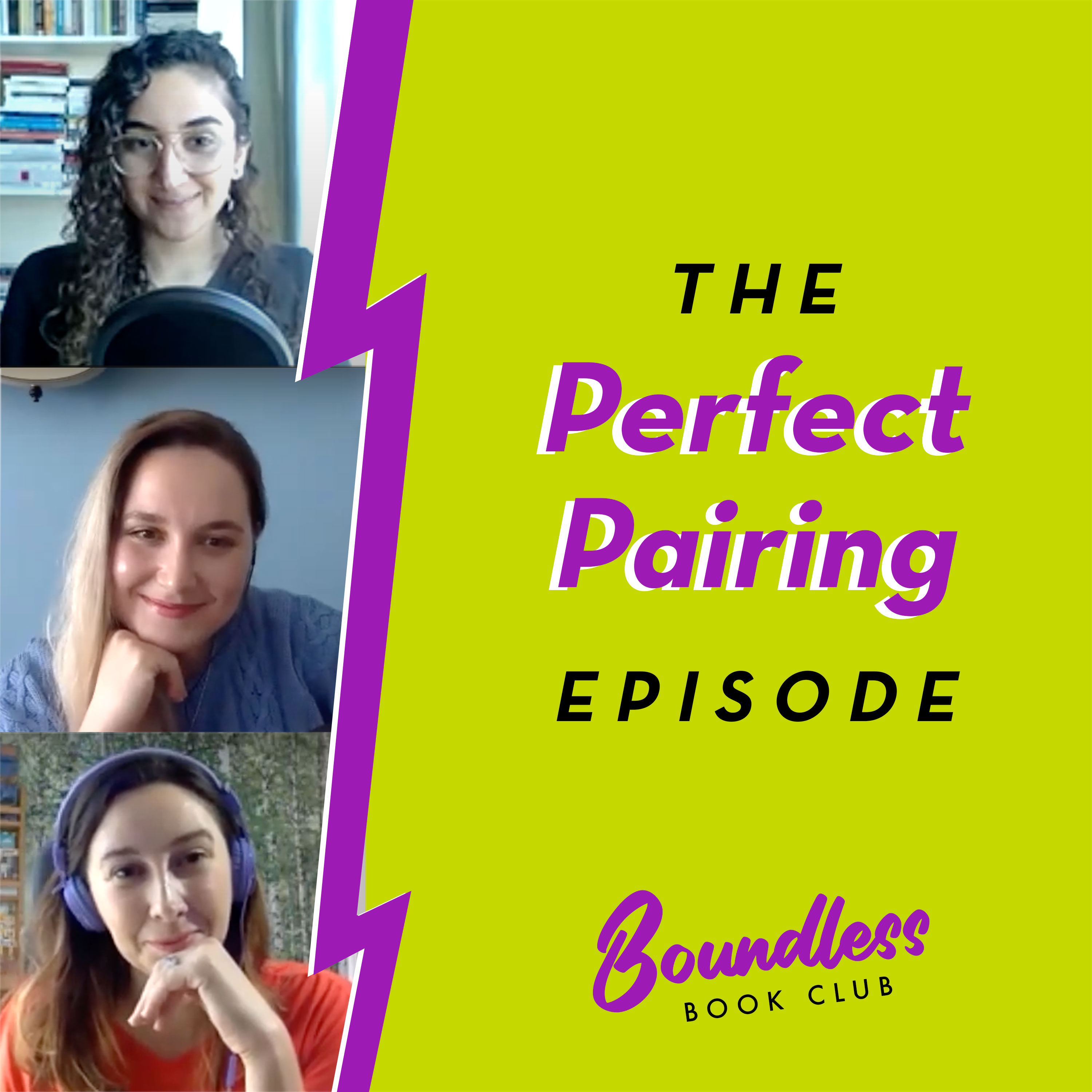 An espresso and an early start, hot cocoa and cold weather – there are some things in life that are just a perfect match. In this episode, we discover that books are no exception, as Andrea, Ahlam and Annabelle from the Emirates Literature Foundation each select two books that are perfect companions. Side-by-side or one after the other, these are the perfect pairings.

Love in Colour by Bolu Babalola

In this anthology of love stories inspired by legendary figures from myth and history, you can expect to see Nefertiti running an underground club, a Yoruba goddess in her element, Greek gods working at a London fashion magazine, and much more. Read it with..

My Name is Why by Lemn Sissay

From an abundance of love to not enough, in this memoir, acclaimed poet and Manchester treasure Lemn Sissay explores his formative years spent in the UK care system and the upheaval caused by his foster family’s rejection.

The first state-sanctioned novel from North Korea translated into English tells the story of a couple’s marriage unravelling, the judge who becomes involved in assessing their grounds for divorce, and a fascinating insight into a culture and society we are rarely granted access to. And speaking of the worlds we rarely see..

The Madman’s Library by Edward Brooke-Hitching

Here's something you definitely haven't seen before. If you could build a fantasy library with all the most weird and wonderful books from history, this book details what it would it would look like according to Edward Brooke-Hitching – from books made of cheese to books written in blood, there is no quirky page left unturned.

I Know You by Annabel Kantaria

When Taylor, an American wife moves to London to be with her husband who is frequently away on business, she turns to social media to escape her loneliness, and finds more sinister company than she bargained for. She should have read..

Surrounded by Psychopaths by Thomas Erikson

In this book, we learn how to spot a psychopath and the tricks they use to manipulate us. Surrounded by Psychopaths is the follow-up to bestselling Surrounded by Idiots. Read it and learn to spot the warning signs that will stop you from getting into the sticky situation Taylor found herself in.

All of the authors mentioned in this episode will be attending the upcoming 2021 Emirates Airline Festival of Literature.This episode was sponsored by Costa Coffee.