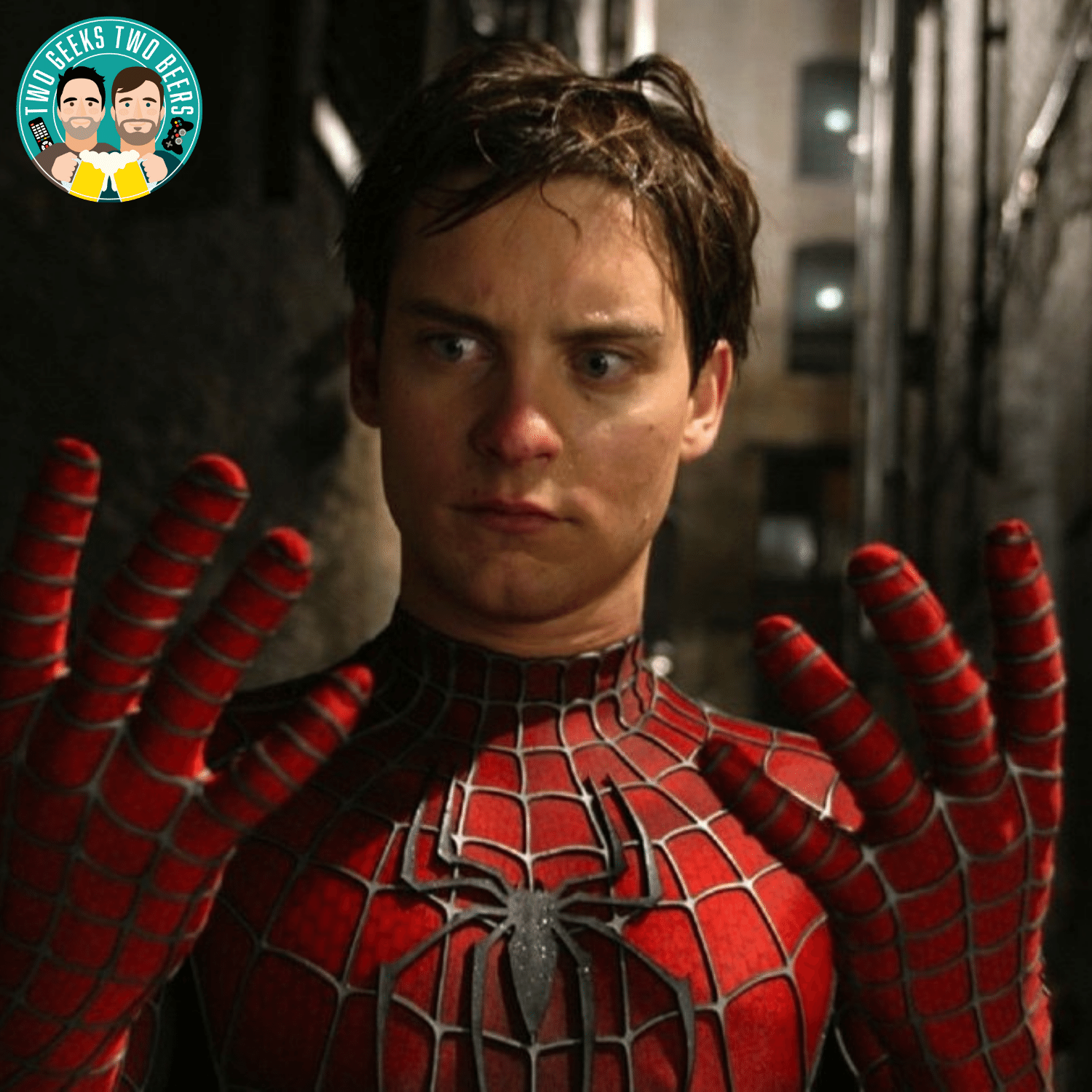 Who are we? You sure you want to know? This podcast is not for the faint of heart!

In this episode, Morgan takes Tom back to 2002 for arguably the start of the world’s love of big budget superhero movies: Sam Raimi’s Spider-Man starring Tobey Maguire.

We discuss the film’s two-decade long journey to get to the big screen, the various casting decisions and how the film series may be revisited very soon. We also chat about: