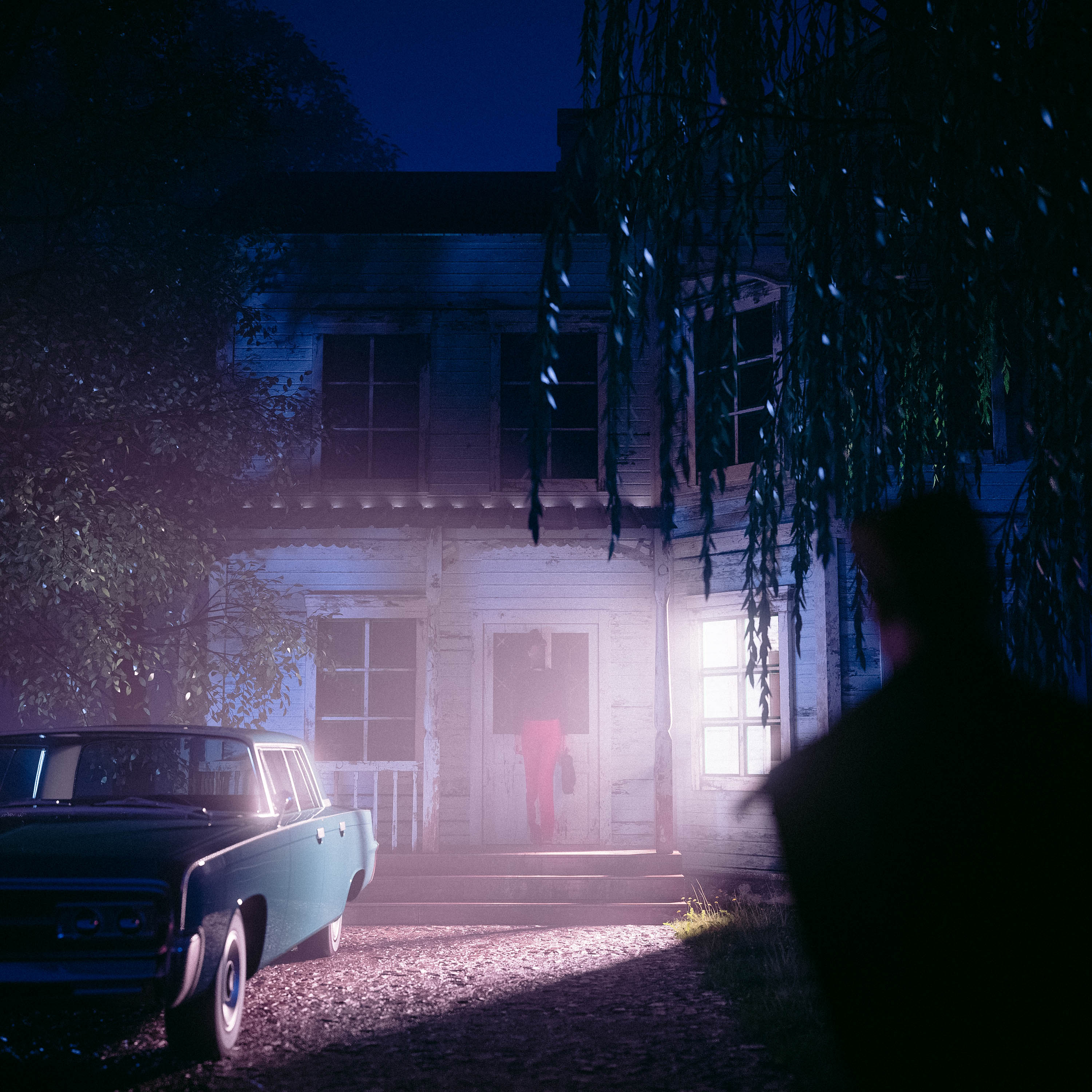 For the first time in their lives, Joni and Suz are outside of Elusia. But they are far from alone.

Albert was written by Nina Cassells