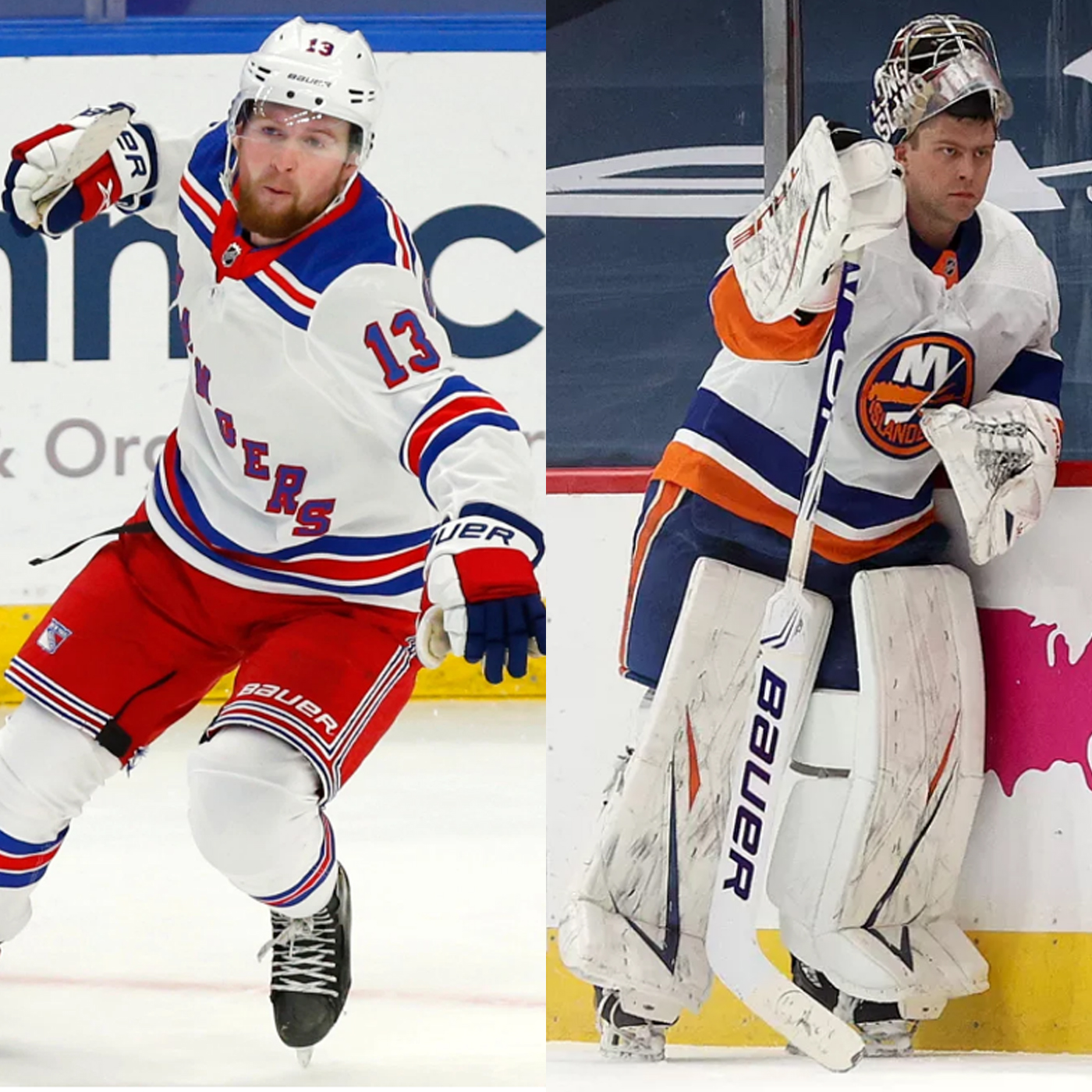 Hosts Gary Harding and John Panarese open the show talking with Colin Stephenson, the New York Rangers beat writer for Newsday. Colin gave his thoughts on the somewhat disappointing start to the season for the young but talented team. Colin talked a bit about the teams recent Inability to hold on to lead, and the Rangers decision to place defenseman Tony DeAngelo on waivers.

In the second half of the show, the guys turned to the New York Islanders, talking with Paul Kreischer, head writer for Isles Talk. The guys talked about the Islanders relatively slow start to the season, and the high expectations for the team heading into the season.