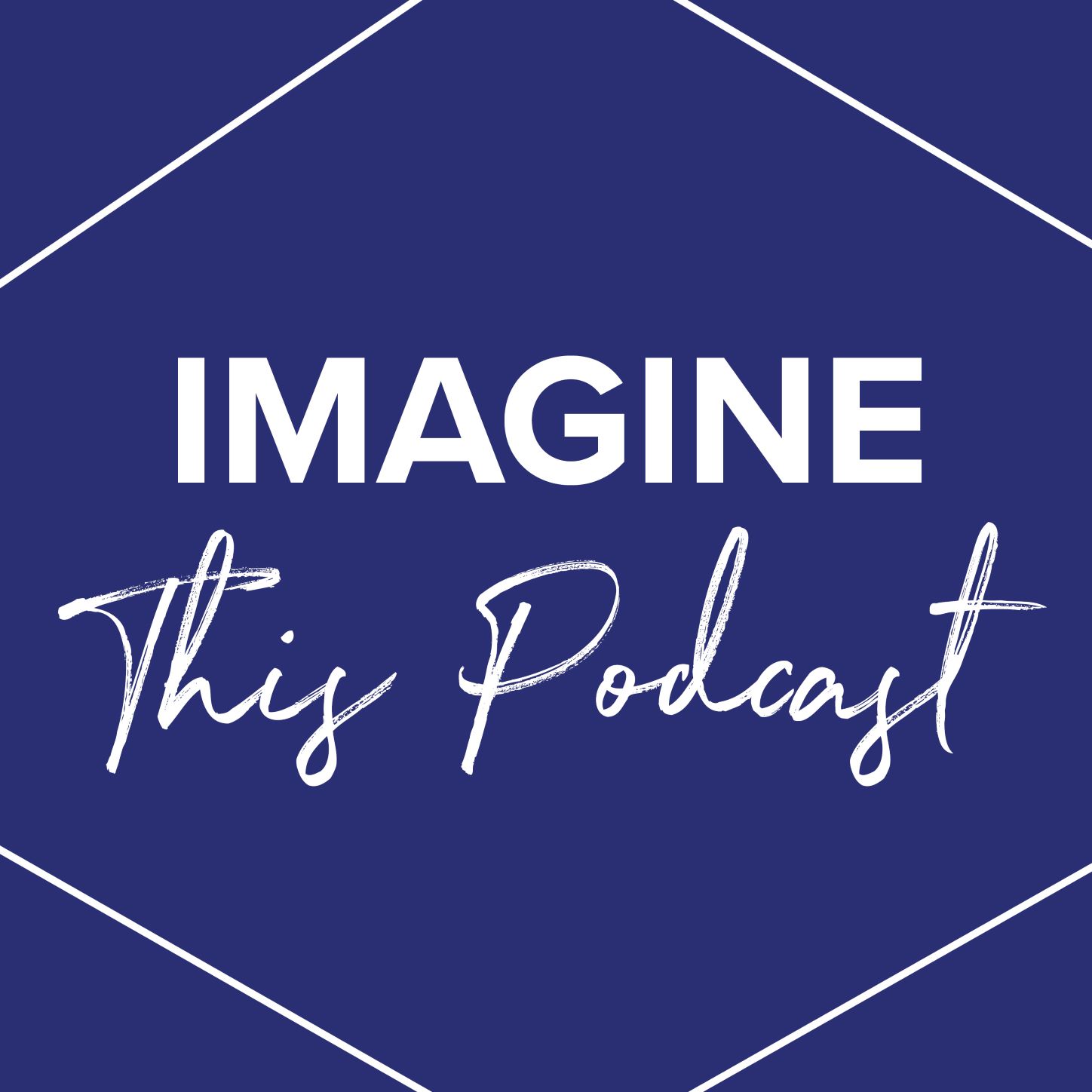 It's finally the week of the Democratic National Convention in Milwaukee, and while it's like nothing we imagined this time last year (thanks, coronavirus), it's still an opportunity to reflect on the continuing work of perfecting our nation's still young experiment in self government, and moreover, the important role that the arts and creativity - in Milwaukee, in Wisconsin, and the United States of America - has in democracy and civil society.

What better guest to have on the pod to explore these issues than Milwaukee's poet laureate and creative change agent, Dasha Kelly Hamilton to talk about her recent project The Road of Democracy, which pairs her words with the artwork of Della Wells, and the State of Union in Stanzas, a roving poetry project along the perimeter of the DNC on Tuesday.

Sorry about the technical difficulties on David's microphone on this episode, which make him sound like he is faraway in a cavernous room.

The Road of Democracy

Audio Transitions: "All of Everything at Once," by Ruth B8r Ginsburg, Live at the Cooperage at Woodland Pattern's 39th Anniversary Gala

David's blog on his time at The Aspen Institute