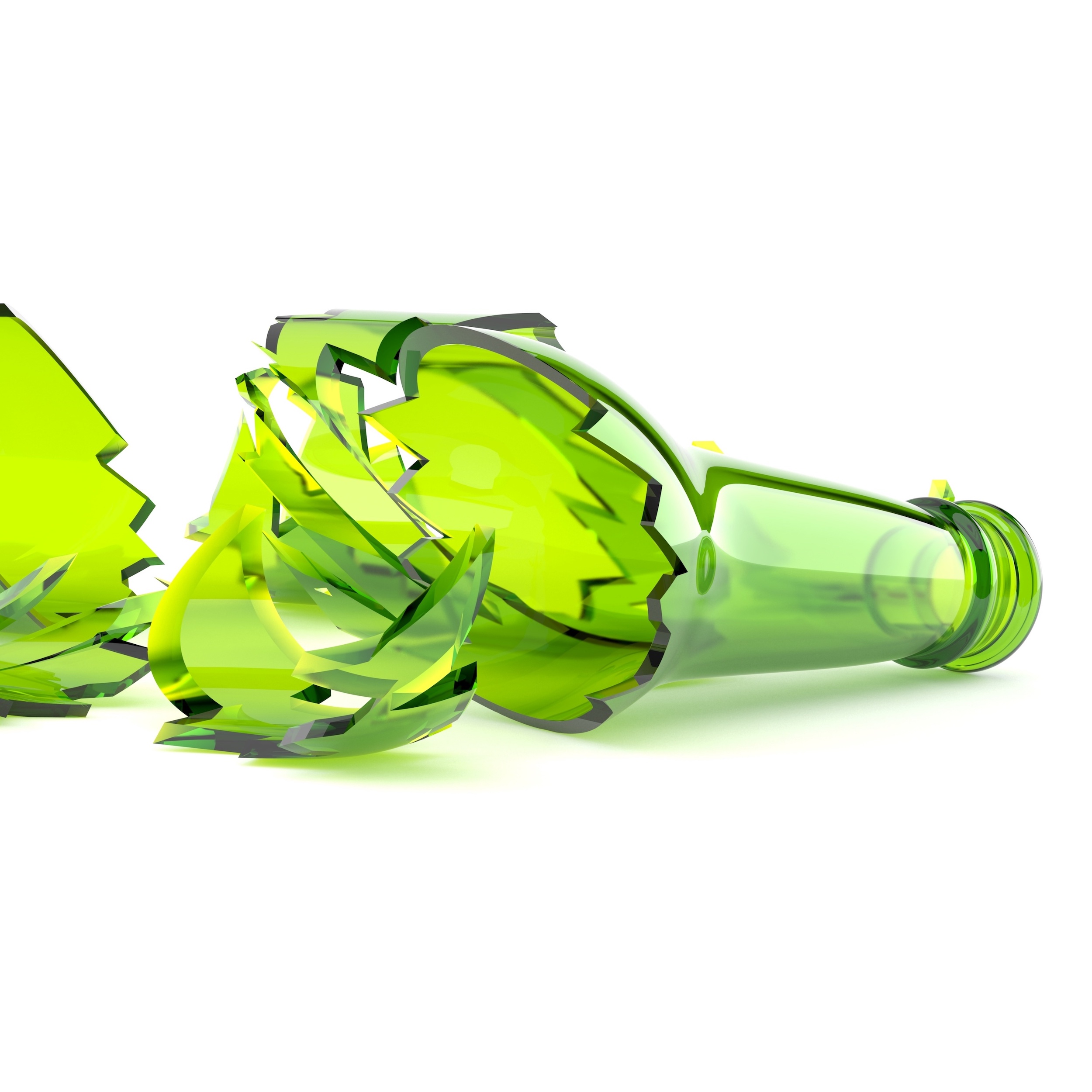 In 2019, we represented a man whom was walking through a grocery story in San Antonio, Texas while a manager of the store was ignoring safety protocol and broke a champagne bottle. The bottle exploded due to pressure and caused glass to stick in his arm. The injury was so severe he could no longer make a fist or grip anything. We worked his case over 10 months and settled the case for an amount that will take care of this man until he retires.

Justin Hill [00:00:04] Welcome to Hill Law Firm Cases, a podcast discussing real world cases handled by Justin Hill and the Hill law firm for confidentiality reasons, names and amounts of any settlements have been removed. However, the facts are real and these are the cases we handle on a day to day basis. Our law firm here in San Antonio gets called on lots of different types of cases. Well, you called on all types of things that we do and some that we do not handle and we do not handle the case. We do our best to refer the caller to somebody that could. And if we can't, we send them to the San Antonio Bar Association that runs a great referral program. Sometimes we don't do a very good job of picking the case at the start because sometimes we don't have a good full picture. About a year ago, we were called on a case from a woman who said her husband was injured in a store. She said her husband was injured. As a patron at a store when the manager at that store broke a glass bottle. And that glass bottle cut this man. We saw pictures of the cut. They weren't very large and he had healed and he had three stitches. And we told her, look, they've they've tried to make some sort of attempt to resolve your claim. We'll try to walk you through it. Because at the time, it did not seem as though he had significant injuries. As we continue to talk to her, she kept asking us to take her case. And I didn't want to waste your time. I didn't want to make her think that. The case was worth more than it was. This man was injured at a store, was a premises liability case.

It was a negligent activity case. But his injuries were not significant at the time. After about six weeks, she called back. As we had been continuously walking her through the process and said that her husband could no longer make a fist. And I didn't understand what was going on, so I got him in and we talked and she went and had an MRI of her husband's arm done and it turned out that there were still glass in his arm and that multiple ligaments. And tenders, tendons in his arm had been severed. Now, this is a man who, for his job, did rebar work. He had to use his hands and not only use his hands, he had to have a strong grip. And now this man can even make a fist. We started work in this case representing this man at this point when we found out his injuries. He needed surgery and very detailed post-surgical hand therapy. He had a strange injury that required very specialized surgery and very specialized rehabilitation. We were able to make sure that he got all that treatment and at the same time, prosecutor's case against the store. Now, the store took the position this was just an accident, which is very common anymore. The idea that an accident. Means that nobody has to compensate the injured party. Well, it's pretty, pretty foreseeable that if you're loading champagne bottles onto a top shelf, that one could fall, one could explode and one can hurt someone. This wasn't an accident so much as this was poor planning. Negligent layout out negligent activity. These bottles could've gone on the bottom shelf or they did not. Create a hazard for people walking by. And these bottles could have been put in tracks the same way Coca-Cola was at this store.

However, they did it their way, which was the unsafe way, and it led this man to be an injured. Early on in the case, the defense lawyer told me that he was never going to pay me X amount of dollars and that he had never paid anyone more than X amount of dollars. This case resolved for more than 10 times what that amount was. In the end, the defendant, the defense lawyer, realized we made a mistake. And this man got very seriously injured and his injuries meant he'd probably never be able to go back to his old job again. Laborers don't have a ton of job options when they can't use one of their arms. That client was very happy with the results. He was very happy that we tried our best to help him out. Without having him have to pay us at first. And then he was relieved when we agreed to take him on as a client and work his case. This man was injured in a store in San Antonio through no fault of his own. And after a year of litigation, multiple depositions, lots of experts, we were able to resolve his case for a very favorable sum.