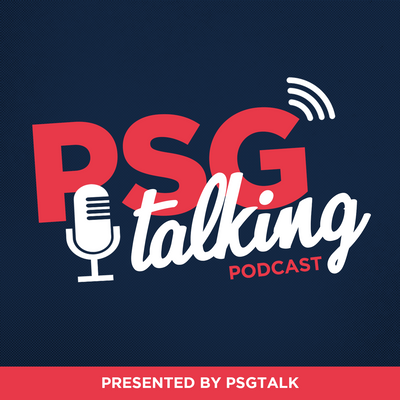 Here at PSG Talk, we try to keep up with the latest social media trends, but when Twitter Spaces was announced, we were skeptical, to say the least. Who would have thought the Clubhouse rip-off would result in some amazing podcast content?

On this episode of PSG Talking, I'm joined by Paris Saint-Germain supporters on Twitter who decided to come into a "Space" I hosted to discuss Kylian Mbappé's contract situation. I wanted to know what other fans thought about the possibility of the 22-year-old superstar leaving the French capital for Real Madrid and how PSG could recover if he did.

The conversation features mostly PSG fans, however, one Real Madrid supporter did join the broadcast to explain the point of view from the other side and why Mbappé may want to leave PSG despite playing alongside Neymar Jr. and Lionel Messi.

Keep in mind that because Twitter only allows you to download the audio of the Spaces broadcast, I have no visual representation of who is talking (Ty from PSG Talk did join the show). If you recognize your voice on the show, give me a shout on Twitter and I'll link to your Twitter profile. Also, Spaces is for mobile devices only, so the audio isn't up to the quality you usually get on this podcast but it's certainly good enough.