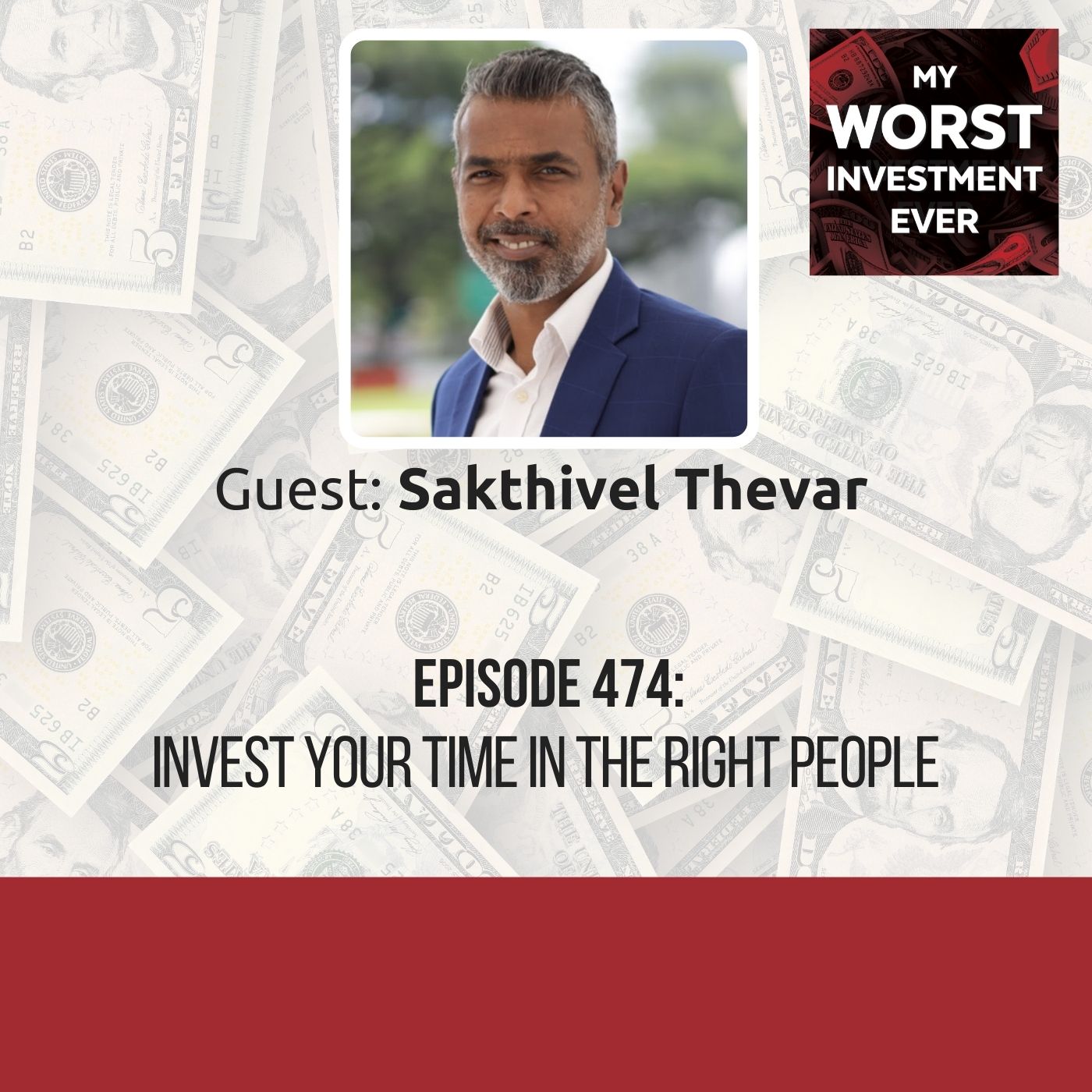 BIO: Sakthivel Thevar is a highly sought-after international speaker and Maximum Performance coach within the business and corporate circles.

STORY: Sakthivel was looking for a mentor when he first joined the corporate world. Without much thought into it, he went with the first guy who offered to mentor him. He didn’t gain much from the mentor even after working with him for months. The mentor was just not the right fit.

LEARNING: Be clear about the kind of people you want to invest in. Take your time, don’t rush when finding a mentor.

“Just as you don’t blindly invest in a house, look at the options available for you when picking a mentor.”

Sakthivel Thevar is a highly sought-after international speaker and Maximum Performance coach within the business and corporate circles, starting his career in the most challenging way possible as a military officer and Airborne Ranger in the Singapore Armed Forces.

When Sakthivel left the military, he decided to join the financial industry as an advisor. His goal was to make a difference to people. Because he didn’t know much about being an entrepreneur, Sakthivel decided to invest in a mentor. He went out and talked to several people. Then this guy came up to him and told him that he could be his mentor. Sakthivel didn’t think twice. He decided to work with him.

Eight months later, Sakthivel’s business was tanking, and he could barely pay his bills. When he couldn’t afford to buy his daughter a book she wanted, he realized that he had made a wrong investment. He had invested his time and business with the wrong person because he didn’t do his due diligence to check other options. He chose a mentor blindly without first figuring out what to look for in a mentor. He just decided this guy was the one and just went for it.

Be clear about what you’re looking for when you’re thinking of investing your time in learning something, especially from someone. Be clear of the outcome or the things that you require from this person. Then ask yourself whether this person can bring you in that direction.

Sakthivel’s number one goal for the next 12 months is to get his new book out. He also gives talks, so his biggest goal is to reach out to as many people as possible.

“Wake up every morning and ask yourself; ‘If I’m good at something, how can I go about doing it better?’”