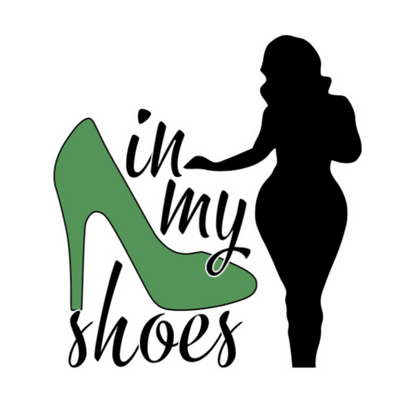 In My Shoes Podcast - Karin Davis-Thompson EPISODE 5, 1st July 2021
How the Murder of George Floyd Gave this Influencer the Chance to Make a Difference in the Craft Industry
00:00:00 00:56:01
1x
Share
Notes
Subscribe
Links
Share Episode

Shar Phillips has been crafting for more than twenty years. She joined social media groups to meet other crafters and things were going well, until George Floyd was murdered. And a space that was meant to encourage creativity began to become a place to use creativity to make offensive and inappropriate comments about Floyd's death.

It was clear it wasn't a safe space for women of color. So Shar started her own group, and a year later, she has more than 50,000 women sharing their crafts and making money, starting actual businesses, in a space that still holds little room for women of color. But Shar and her group Brown and Bougie, are committed to changing that - demanding a voice for the millions women of color spend in the industry.

Starting this group has started a revolution and these women have a lot to say.

Castro
Help us give journals to girls for free!