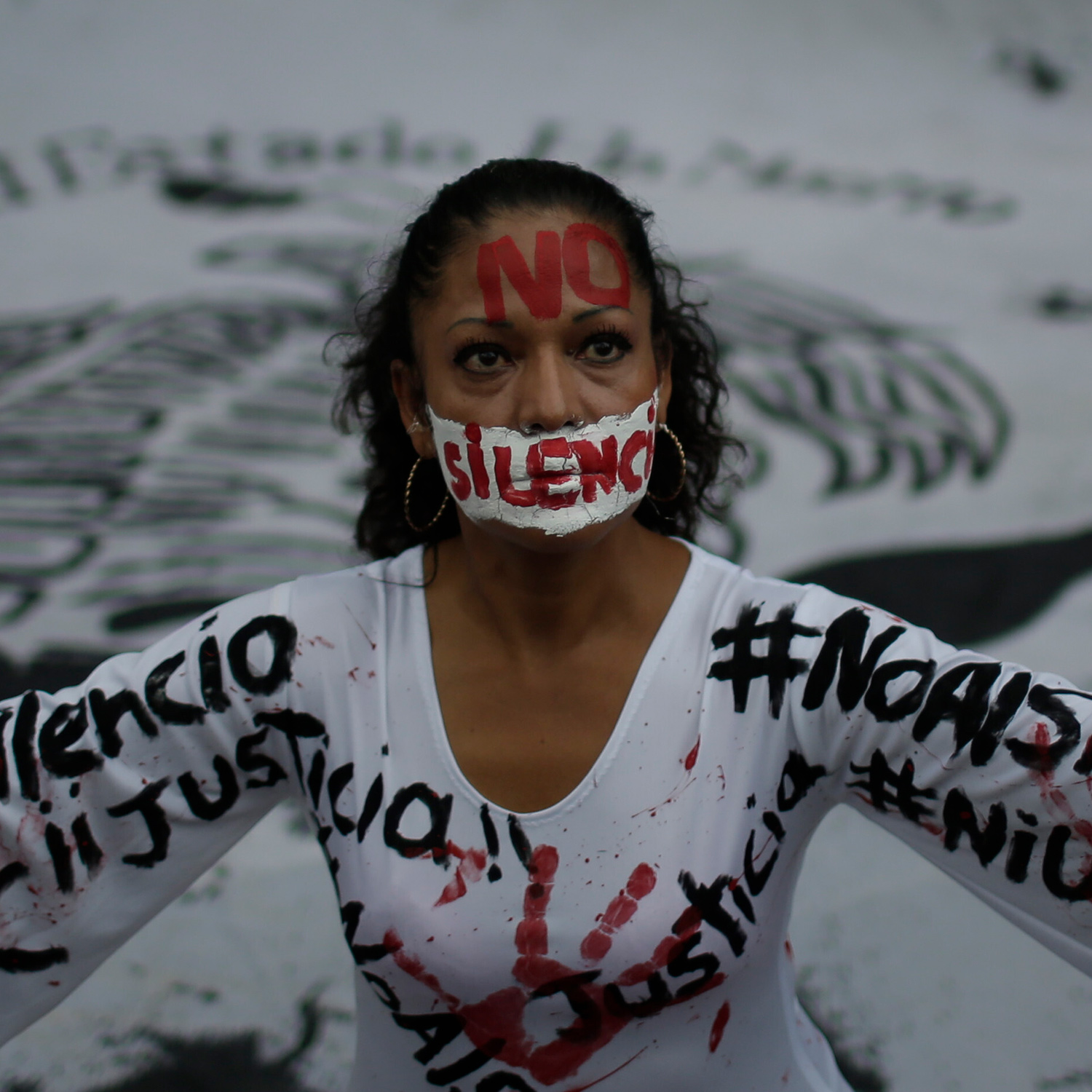 Part 1 - "It’s a message of terror, to stop asking questions"

Mexico is known as one of the most dangerous places to be a journalist on the planet, and 2022 is on record to be the deadliest yet. José Luis Gamboa Arenas, a journalist from Veracruz became the first to be killed this year, the body of Luis Enrique Ramírez Ramos, a Sinaloan journalist was found in Culiacán on May 5th taking to total to nine.

So how has Mexico got to the point where so many journalists and media workers are being attacked and killed? This is a story of bravery in the face of surveillance, intimidation and violence, extreme corruption, organized crime, shockingly high levels of impunity, censorship and a hostile political climate.

Update: May 11th 2022 - Two more journalists were murdered in Veracruz as they sat in a car - Yessenia Mollinedo and Sheila Garcia. The total now has risen to 11.

Marcela Turati Muñoz, Mexico, is a reporter for the magazine Proceso, where she reports about human rights, social development, and the impact of drug violence and its victims. She is also the co-founder of Quinto Elemento Lab.

Griselda Triana, Author of The Forgotten Ones: Relatives of murdered and disappeared journalists in Mexico and wife of Javier Valdez.

Murder of journalists in Mexico a threat to democracy (GITOC)

The forgotten ones: Relatives of murdered and disappeared journalists in Mexico (GITOC)

Veracruz: journalists and the state of fear (Reporters Without Borders)