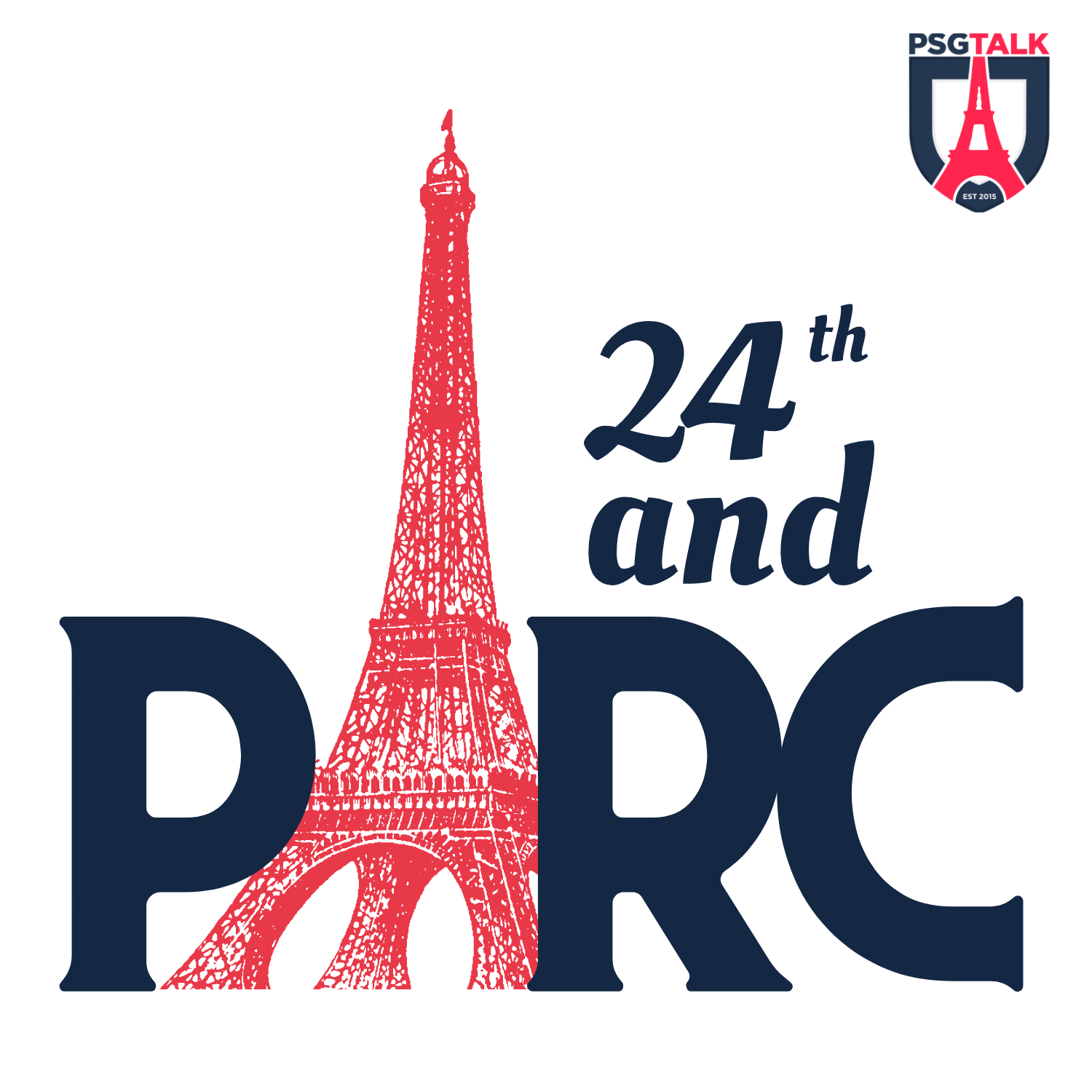 We're back! After a bit of a hiatus, 24th & Parc, returns with a new lineup, new topics to discuss, and even some new intro music. This season promises to be one to remember and we'll be here every other week to break it all down for you and give you our honest opinions.

On this episode of the reboot of the 24th & Parc podcast, PSG Talk contributors Tyrone Taylor, Jon Olangi, and James Carter, dive right into the arrival of Lionel Messi to Paris Saint-Germain and discuss whether the club has the greatest summer transfer window of all time.

The trio then transition to Kylian Mbappé staying in the French capital despite Real Madrid making a last-ditch bid in the final days of the transfer window to test PSG's resolve.

With the transfer business out of the way, the show shifts to the action on the pitch where PSG recently defeated newly promoted Clermont Foot at the Parc des Princes. PSG's UEFA Champions League campaign begins this week and the crew previews Group A, which will see Les Parisiens take on Manchester City, RB Leipzig, and Club Brugge.

The show concludes with a look back at Cristiano Ronaldo's return to the Premier League and his impact on Manchester United's title hopes.